The Delicious Origins of the Domesticated Blueberry 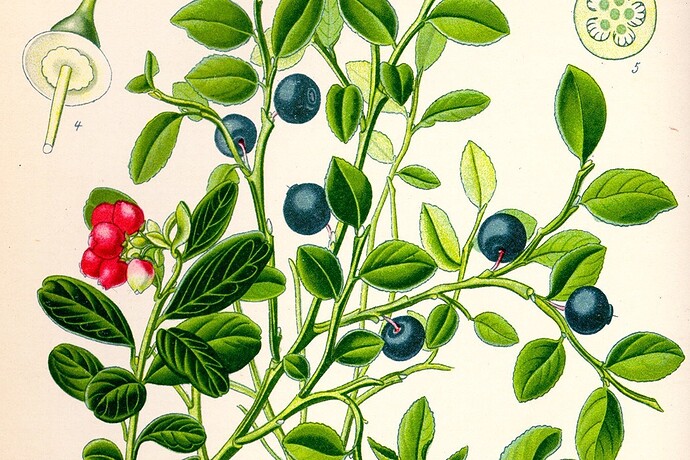 The Delicious Origins of the Domesticated Blueberry - JSTOR Daily

Frederick Coville and Elizabeth White, two strangers, domesticated the blueberry together. They valued beauty and worked to support local communities.

[…] So I’ve spent much of my life working among blueberries—planting, pruning, picking, and eating. None of that could have happened without the work of Frederick Coville and Elizabeth White, two strangers who domesticated the blueberry together.

Scientists and farmers had been trying to tame this fruit for several decades. They took specimens from the wild and planted them in their best soil, treating the bushes like other garden plants by adding lime and rotted manure. Almost always, the blueberries died. But Coville, a scientist with the United States Department of Agriculture, persisted through years of failures, finally figuring out this mysterious plant in 1910, when the USDA published his Bulletin No. 193, titled Experiments in Blueberry Culture. This slim book radically changed our understanding of blueberries. As one scientist of the time wrote, Coville’s work “should almost revolutionize…agricultural practice.” In 1911, another scientific editor noted that Coville’s booklet “may be taken as the most complete exposition of the biological requirements of this very interesting plant that has yet appeared.” In retrospect, the understated tentativeness of these proclamations are unwarranted—it did “revolutionize” blueberry production and it was “the most complete exposition” on blueberries, both at that time and for many decades after.