Tomato "perfume" could protect crops from drought and bacteria 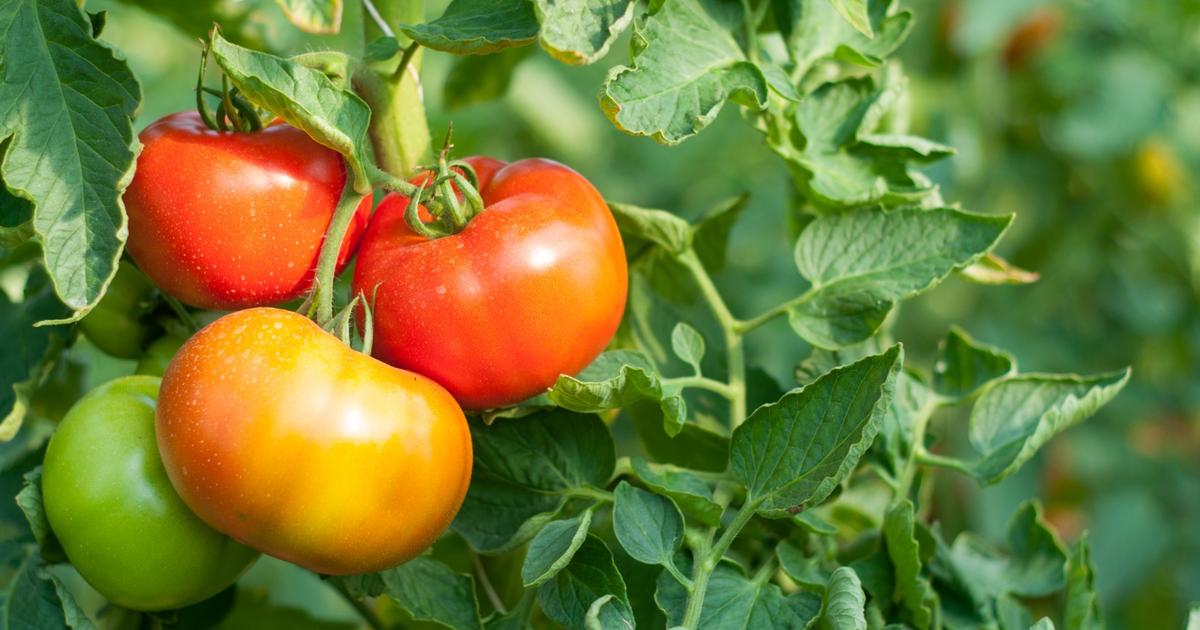 Tomato "perfume" could protect crops from drought and bacteria

Tomatoes are certainly hardy plants – this is partly due to a compound which they emit, known as hexenyl butyrate (HB). Spanish scientists have now found that a spray of synthetic HB helps various crop plants to withstand both drought and bacterial...

Some interesting excerpts, emphasis mine:

[…] a recent study suggested that due to the increased atmospheric carbon dioxide of modern times, plants may no longer need to have their stomata open for as long an amount of time, in order to get all the CO2 they need […]

The natural form of the compound causes tomato stomata to close, thus keeping water from leaving the plant, and keeping bacteria from entering through the pores […]

[…] found that the treated plants were able to survive on considerably less water than a control group, plus they were much more resistant to infection by harmful Pseudomonas syringae bacteria […]

The compound is reportedly easy and inexpensive to synthesize, it’s non-toxic, and it’s highly effective, meaning that relatively low doses are needed.

[…] while too much of it could keep plants from maturing – they enter a sort of dormancy if their stomata remain closed for too long – that factor could also be used to farmers’ advantage, as they could purposely delay the ripening of crops to coincide with the needs of the market.

Every plant has some drought tolerance in its native environment. The tomatoes we grow are native to generations of cultivated fields where they were bred. They will tolerate missing a week’s watering on occasion provided it’s not at the peak of summer.

Out here in many parts of the southwest it is normal to have no rain between April and September. A drought here means to have reduced snowpack in the mountains and reduced rainfall in the valleys during the winter.