Two Nanking cherry bushes, one is green other is yellow

I have two nankings. I’ve heard they are pretty tough so they admittedly do not have the prime soil on my property. One of the bushes is green and the other has a yellow green color to it. You might not be able to see it the pictures but there is clearly a difference. Last year these two bushes were the same color but have been transplanted since then.

Is there a soil deficiency that would cause one to turn yellow? They are only 5 feet apart and receive identical amounts of water. The leaves on the yellow bush are not wilted diseased. They look healthy with the exception of color.

Here is the greener bush 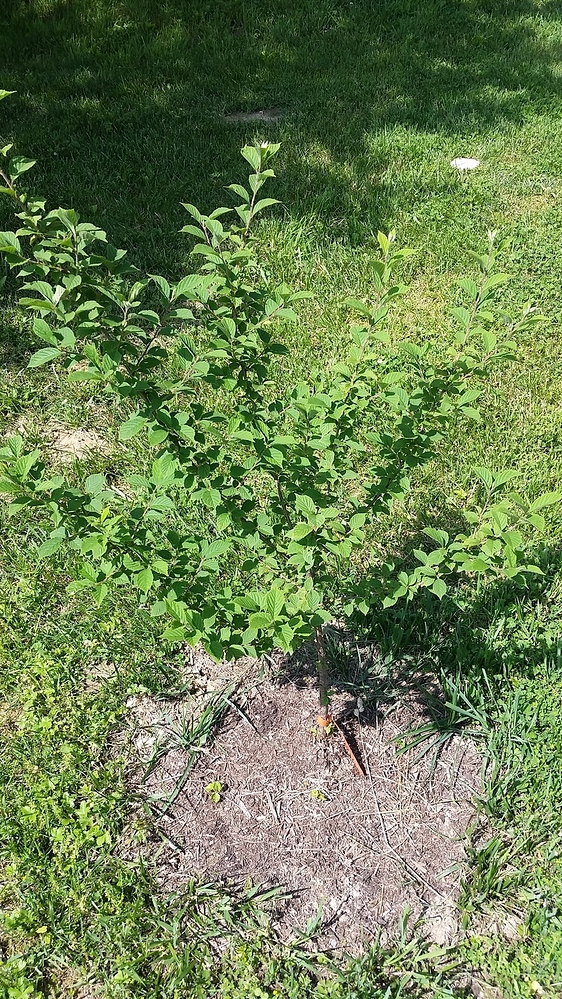 Here is the yellowed colored bush 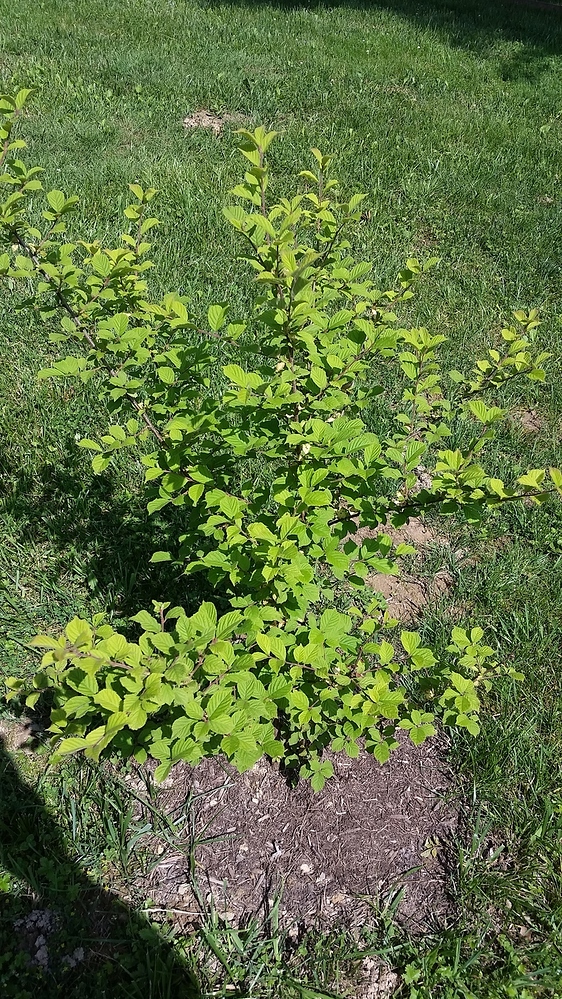 Anyone havr any ideas?

Are they cultivars, or are they seedlings? If they are seedlings it could be just natural variability in response to soil conditions and nutrient availability. I feel like that is common here with Pin Oak planted on upland sites. Some are just fine and not choloritic and some are yellow forever but grow just fine.

I have thirty or so Nankings of varying ages growing and I have noticed some of the young ones will be yellow like that. Not sure what causes it, as the mature they green up.

I bought both of mind from Raintree in 2015. They are the same age. I assume they are seedlings since I don’t see a graft union

Here is a bush that is three or four years old 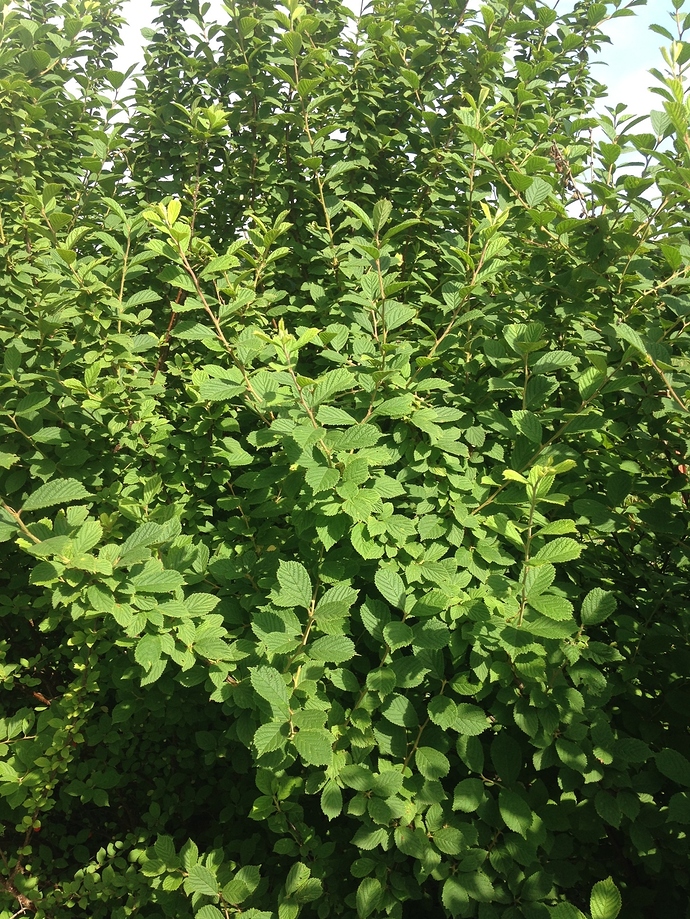 And this one is in its second summer 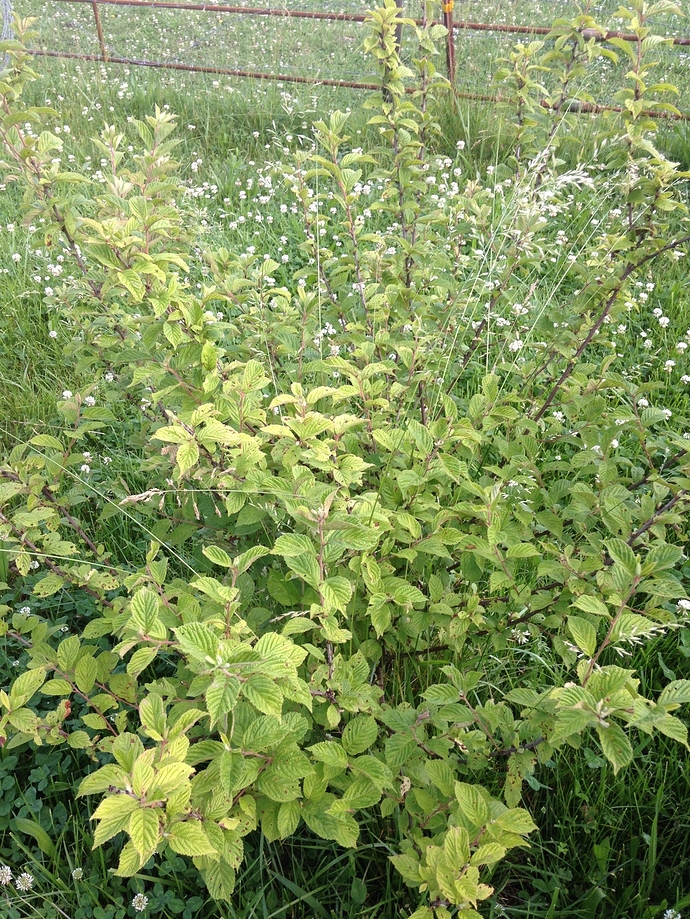 Have your produced any fruit? Mine both had a nice set of blooms but the greener bush was about 2 weeks ahead of the yellow. They set a couple of fruit but have since dropped them.

Yes, the younger one is light green. The older bush has made fruit before but it was frozen this year. Here is some photos from last year. 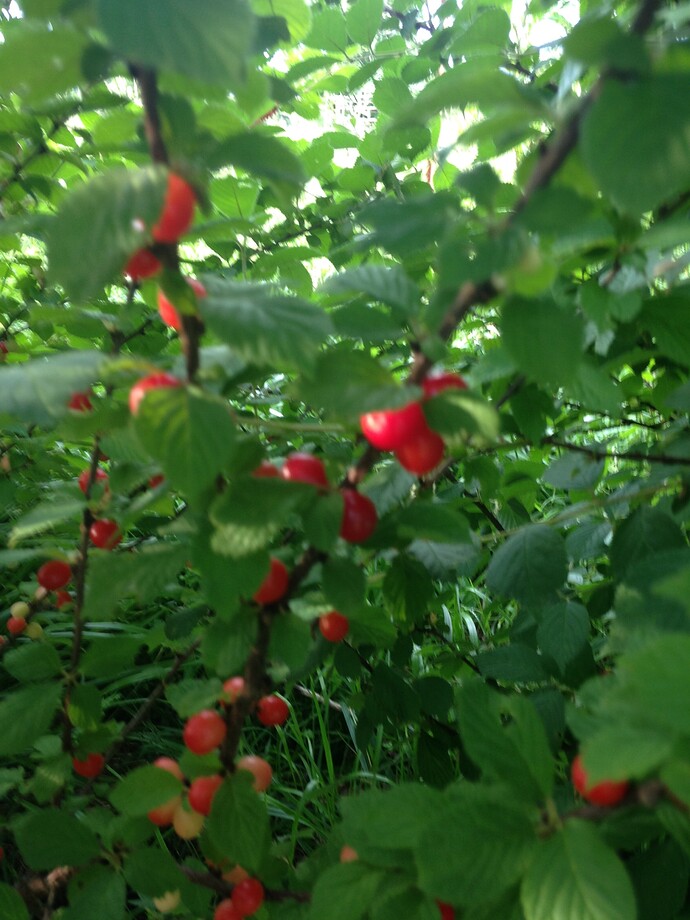