Uppotting in August a good idea?

Took a big step to heavy prune my 3 Smith tree’s and root pruned, new medium, same too large containers, only filled 3/4.
Stop heavy fertilizing. Hope they hardening before winter, so far so good. 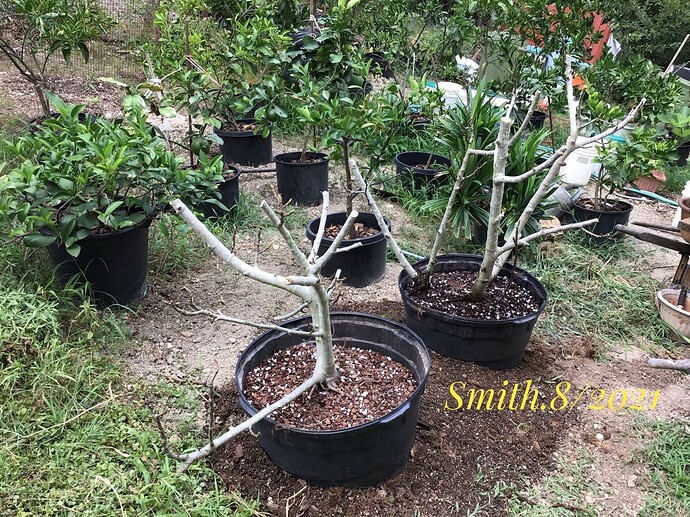 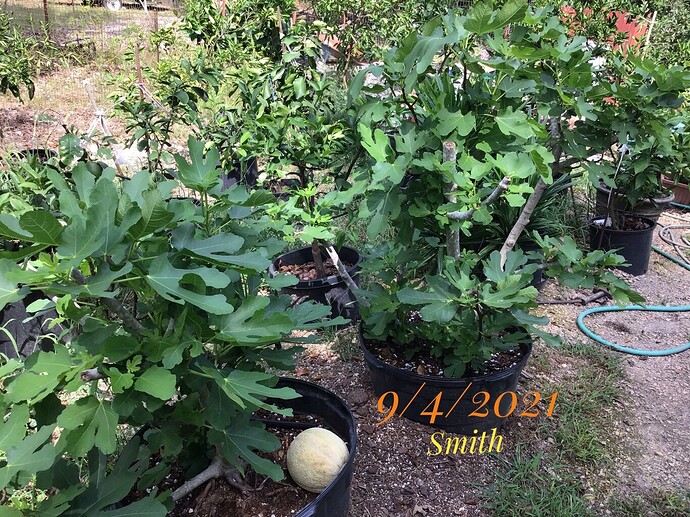 I suspect you are asking a rhetorical question, but here goes anyway. “Uppotting in August a good idea?” Is like asking “How long is a piece of string?” Answer: it depends on how long your growing season is. Uppoting for me in August is not a good idea because the time between now and first frost is too short to allow the tree to recover. For someone in southern California who is uppoting in August I think will be OK. In your particular case, it depends on when (and if) you get a first frost.