What kind of fruit is this?

OK folks, I have another mystery for y’all. I was out on the fenceline where we have some old apple trees, and saw limbs of what looks like some kind of berry. It’s red and oval and it’s in clusters of 5 or 6 on a skinny trunked tree. The bark kind of has the look of a black walnut.

My wife saw it and said could it be a persimmon, so I looked online and it doesn’t really look like persimmon, not with these clusters. I thought maybe some kind of holly berry, but these are oblong not round, and the leaves don’t have that spikey look to them.

Here’s some pics I took of them: 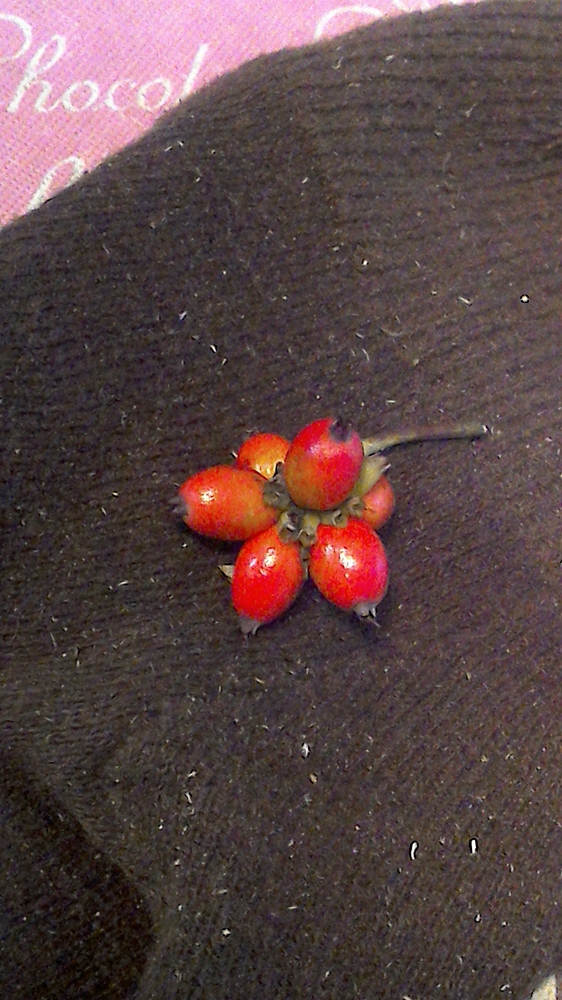 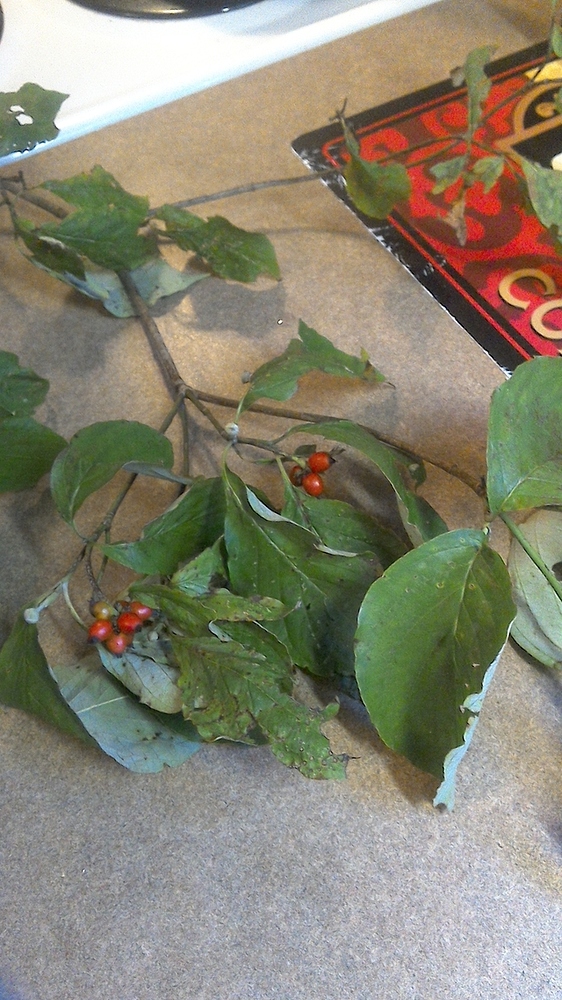 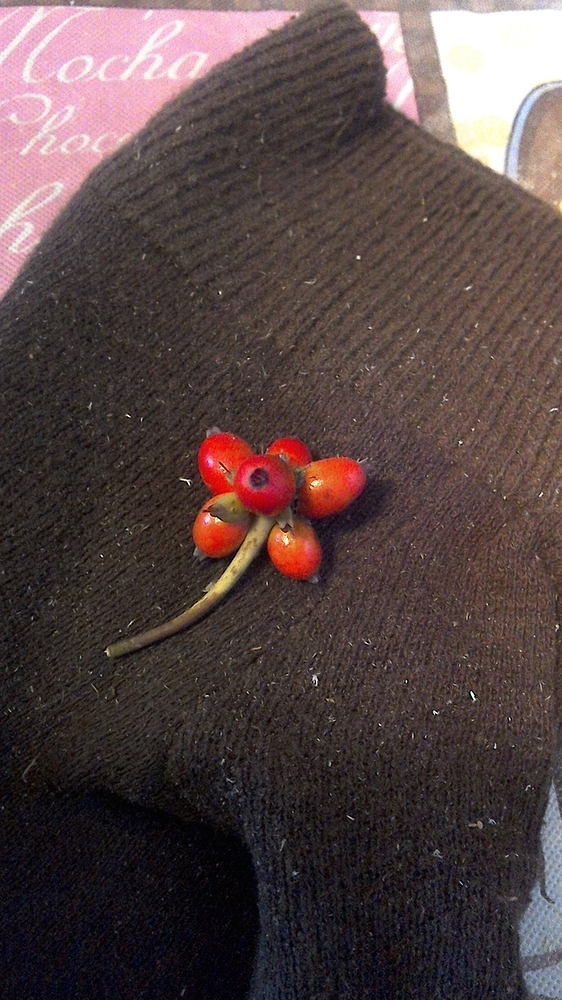 I’ve heard they are technically edible, but not tasty.

OK, thanks. I should’ve known they were dogwoods, I remember the beautiful white flowers this spring in that and other locations around the farm. From what I’ve read it’s Cornus florida, or common dogwood. I didn’t realize they’d produce any fruit.

The fruit is edible, but barely. Some folks have had a reaction to it, so I’ll probably pass on tasting any.

It is a sight though, to see those and the wild apple trees bloom in April and May. Hope to see a bunch more blooms in the coming years with our new fruit trees.

Does anyone have any named Cornus Kousa scions they can share?