What soil is this soft white stone?

Hello,
I just buy 2 pluot trees from a nursery. There are such white crack stone in the soil from the hole for the tree. What type soil is it? 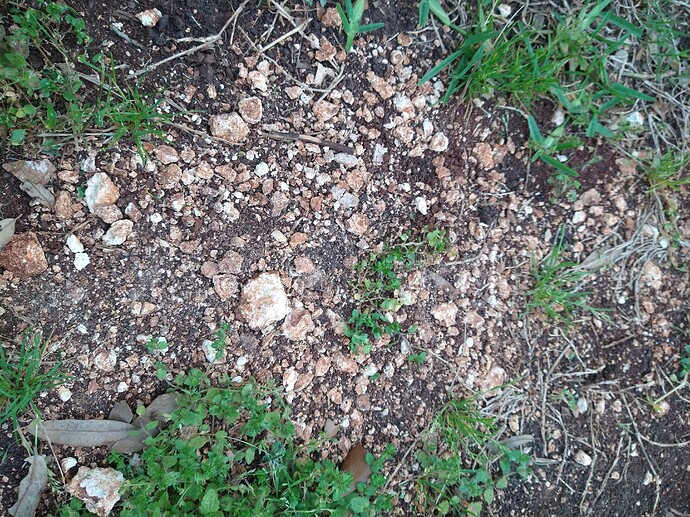 From the Internet, it says sandy loam soil is best for pluot trees. Unfortunately, I never find such sandy soi. I once had some sandy loam that the owner called it. I mix this sandy and the garden soil, but it was found the mixed soil was getting hard after watering. I think it was just fine sand, not sandy soil. A grapevine was dead in such soil not long time ago.

it looks like a caliche type which would be alkaline. Lots of areas have caliche subsoils and where topsoil has eroded caliche is the top soil. If it came with the tree I would think it would be fine. Where I am, most roots will be in caliche after a few years with only surface roots in good topsoil.