It had dried out just enough for us to mow yesterday. Plus, I got the tractor out and disked the garden plots. Didn’t tear the turf up too bad in the process, but some areas are still to swampy. And now we’re about to get hit with another 2-4 inches of rain. Perfect.

Some pics from yesterday… 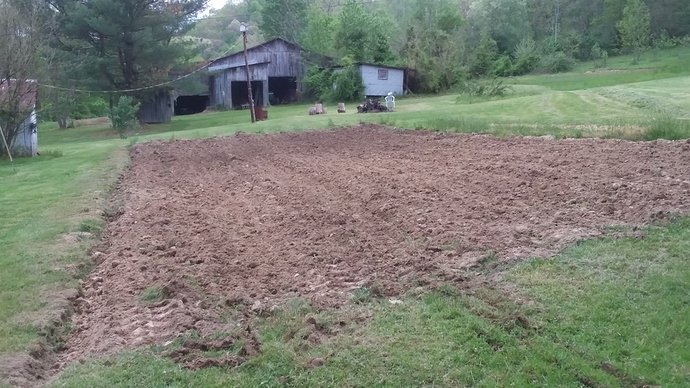 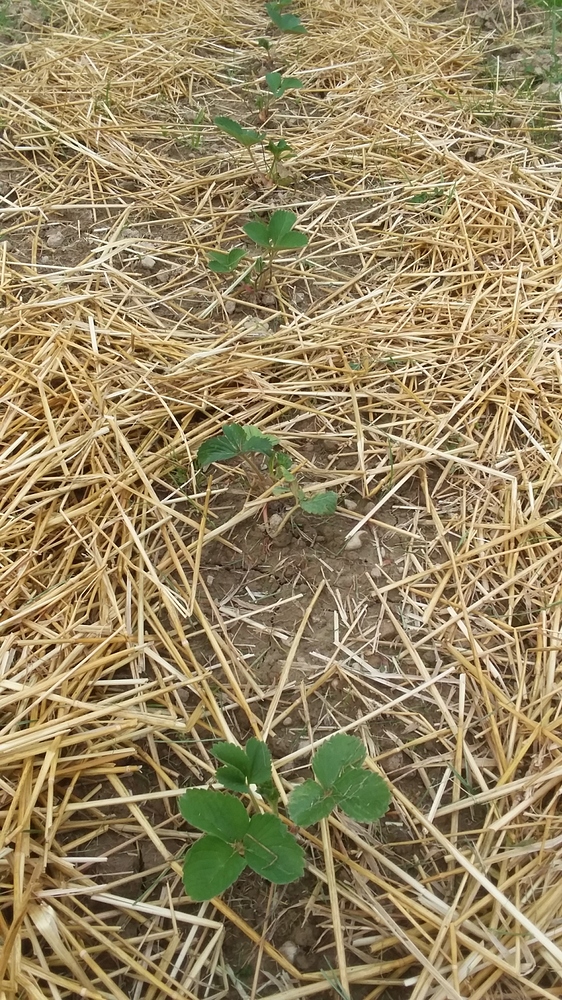 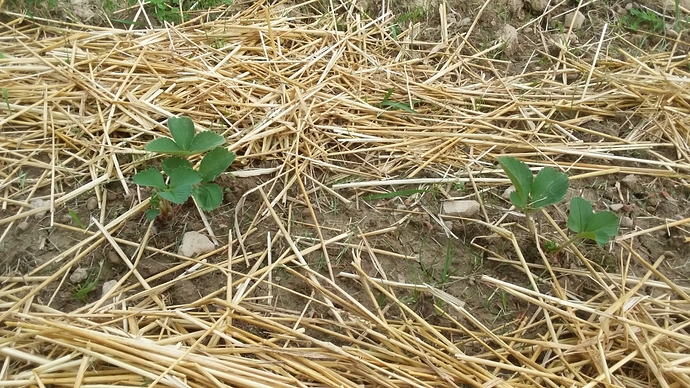 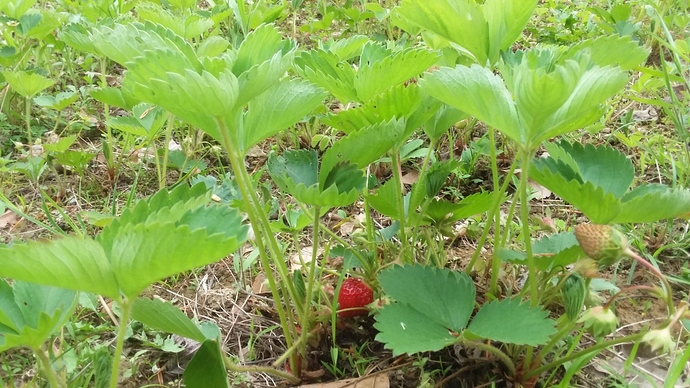 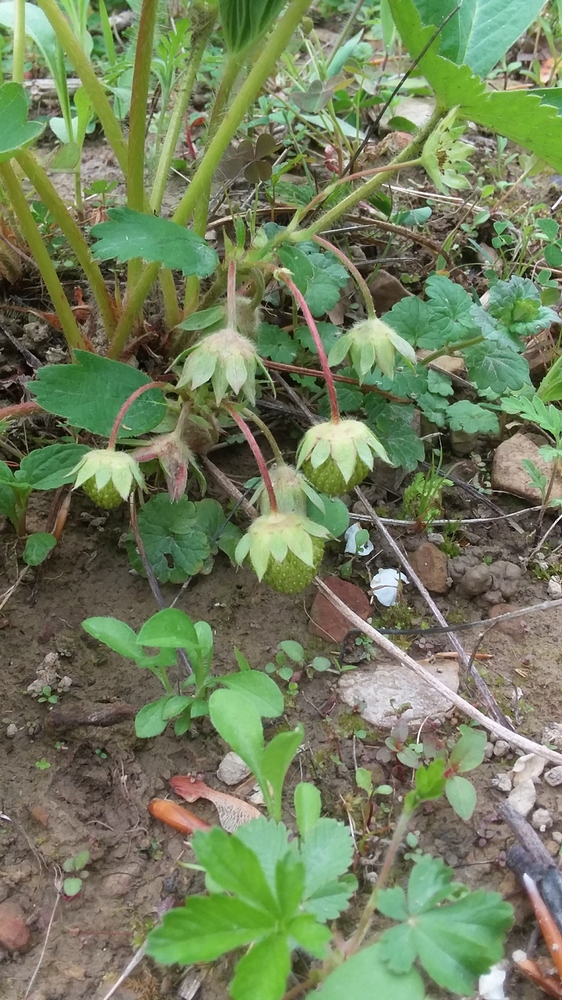 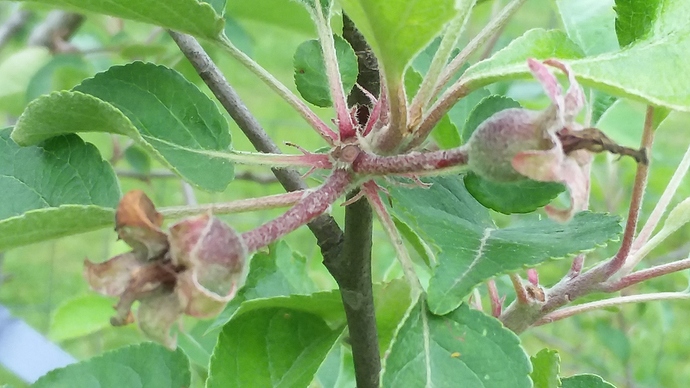 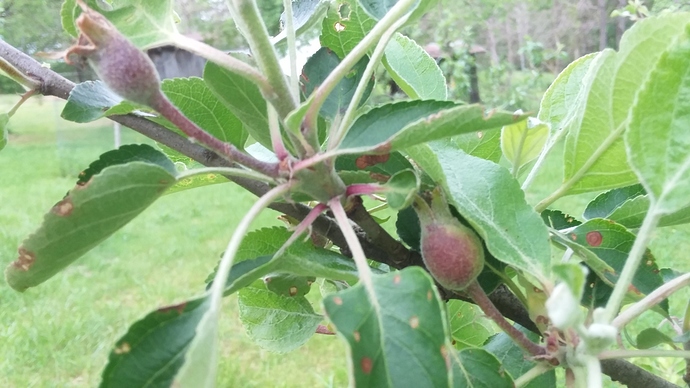 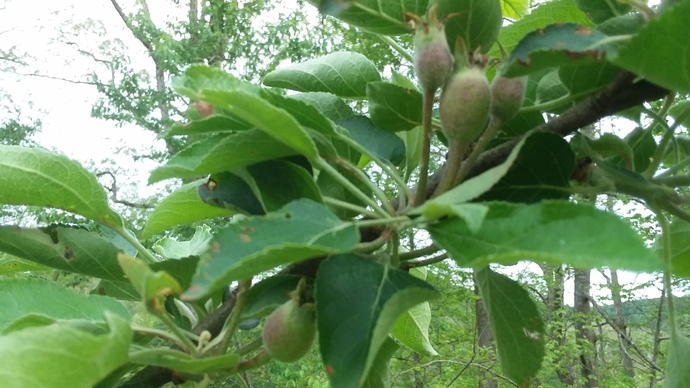 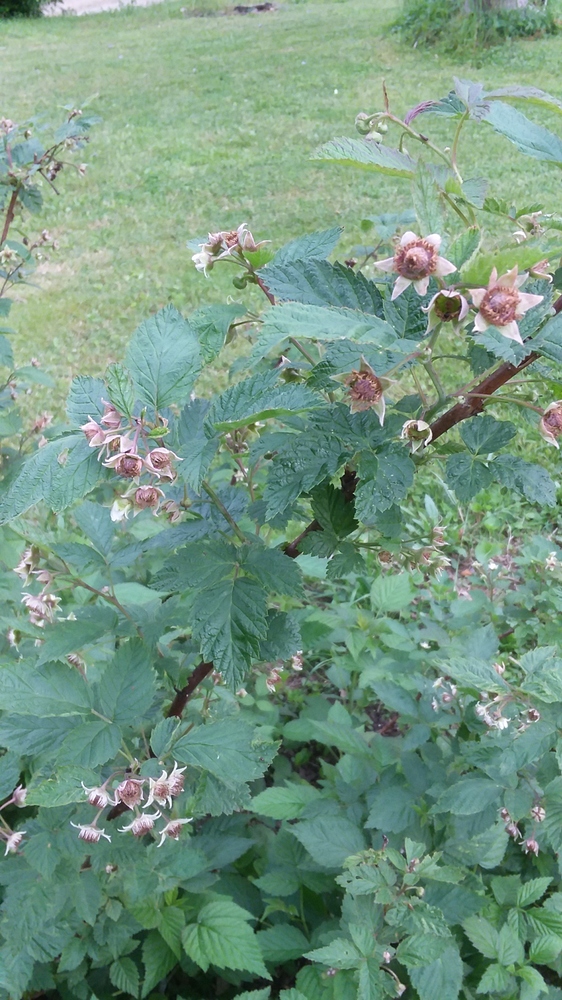 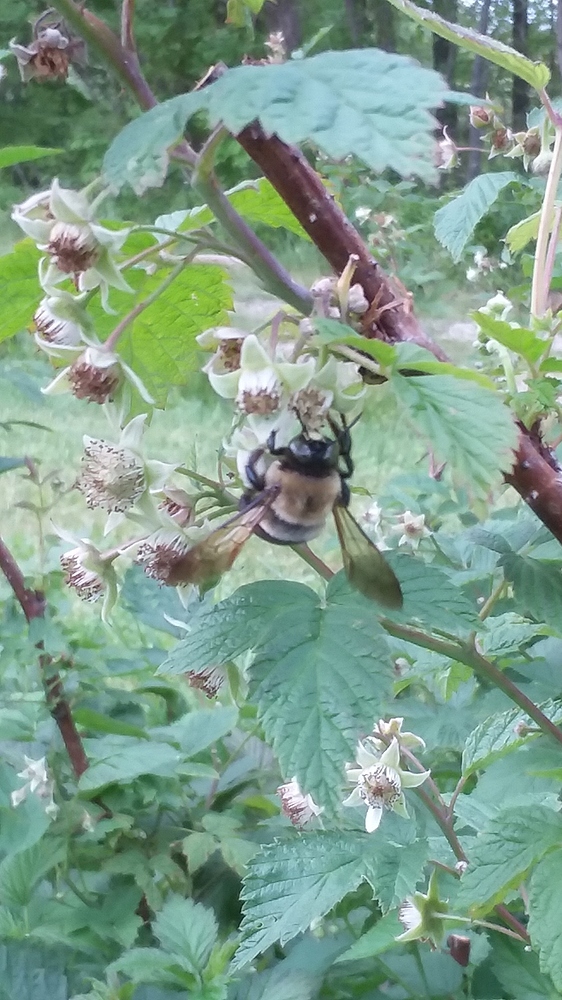 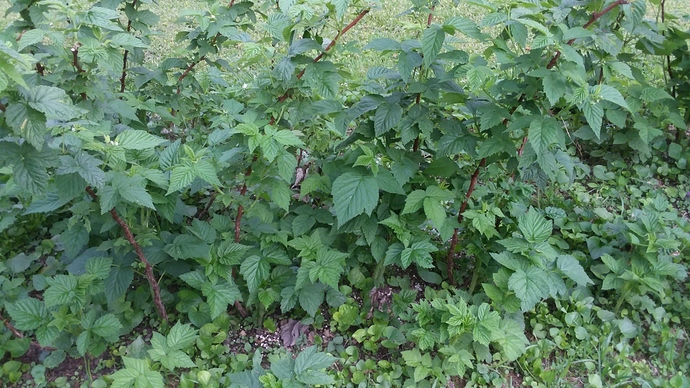 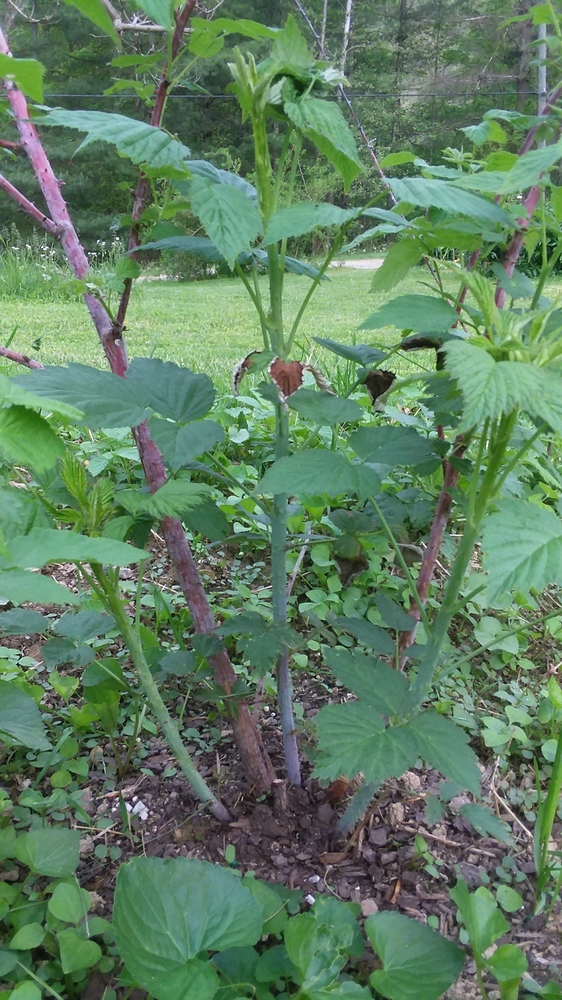 Our cats doing one of their tasks very well 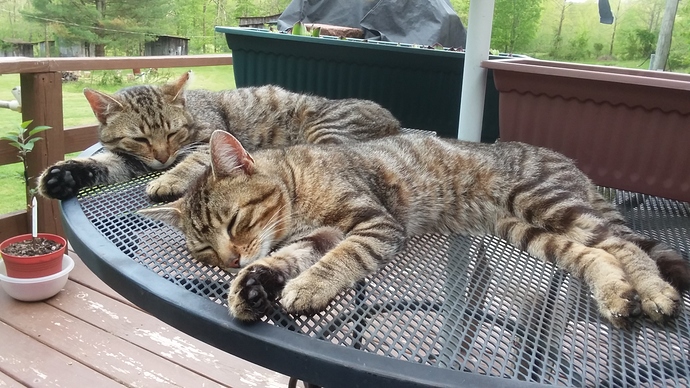 Looking good. But why are the cats all tired out? They’ve got life easy.

They’re a little over a year old, they seem to have settled in alright, they can hunt, I’ve seen them get mice, voles, chimpmunks, birds, one of them actually took down a rabbit.

And so it starts… 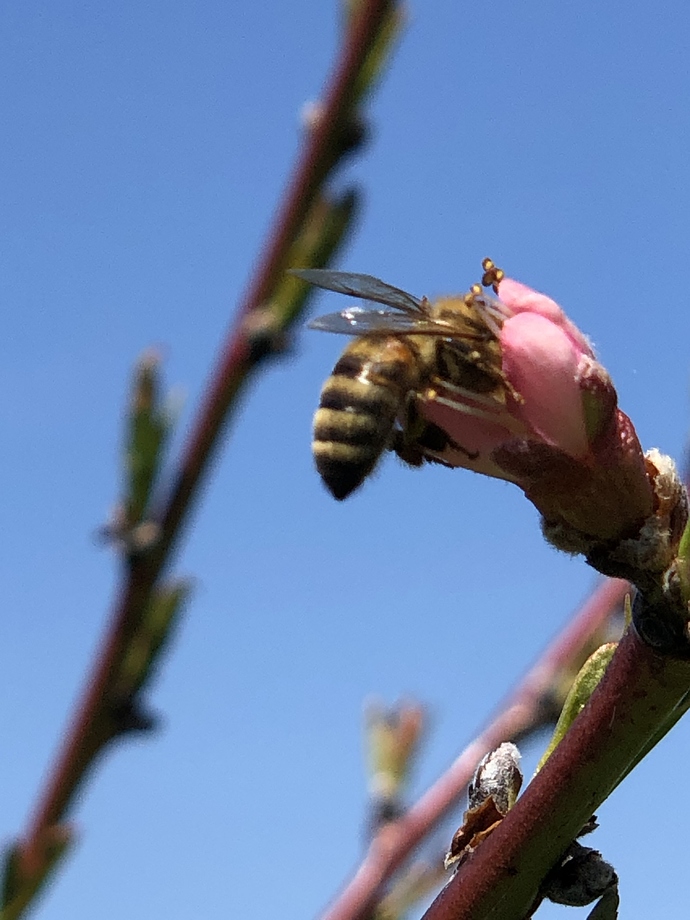 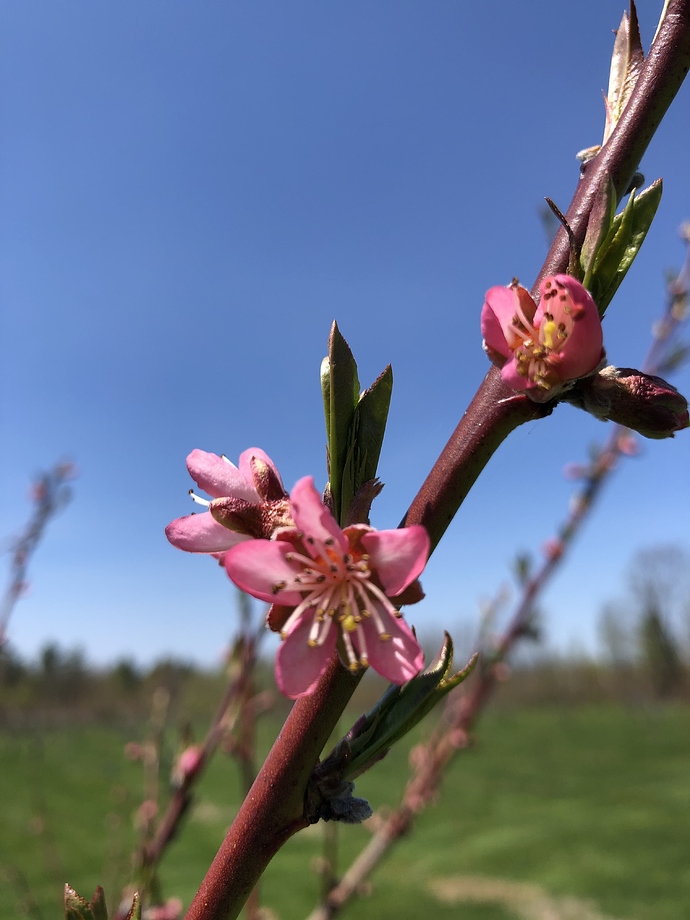 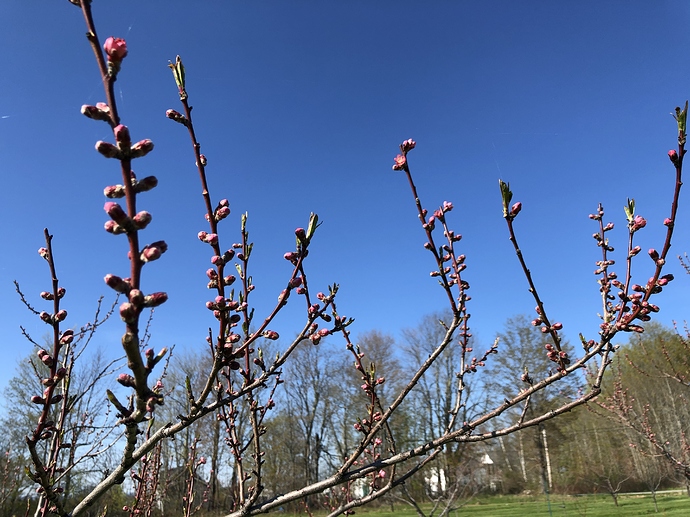 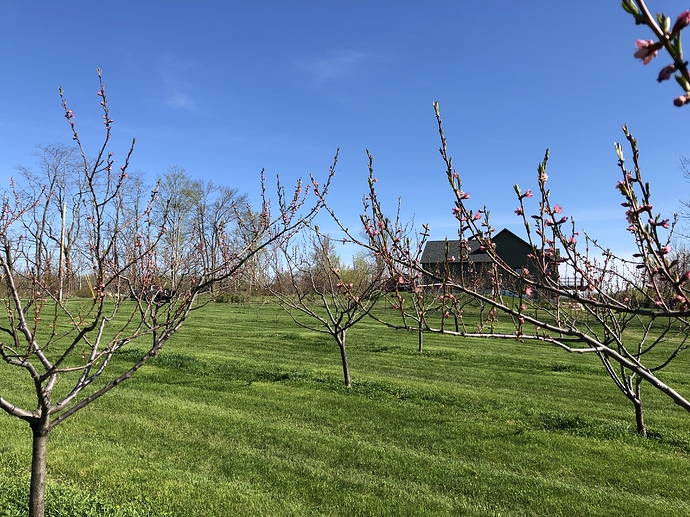 Absolutely gorgeous day today (sunny & 70) for the start of peach bloom. Reliance & Contender are loaded with fruit buds/flowers. Red Haven is lighter but there will still be plenty to thin.

Extended forecast shows sunny & dry for the next 10 days with 80s on Friday. Great pollination weather with blueberries, pears & apples getting ready to do their thing.

Does it have another name? What other fig is it ‘most like’? I never heard of it. (I’m not too into figs . . . so that doesn’t surprise me.) But, now you guys made me curious!

I-258 is like a highway… It’ll lead you down a dark road to wanting to eat more of its fruit, and do whatever you can to grow more of it! I think it’s very similar to or the same as Genovese Nero.

In all seriousness though, it’s a very good fig with a syrupy pulp and sweet berry flavor. The tree is vigorous, productive, and ripens early enough for my climate. Good enough for people to pay over $100 for one on figbid… not that I did that for mine… 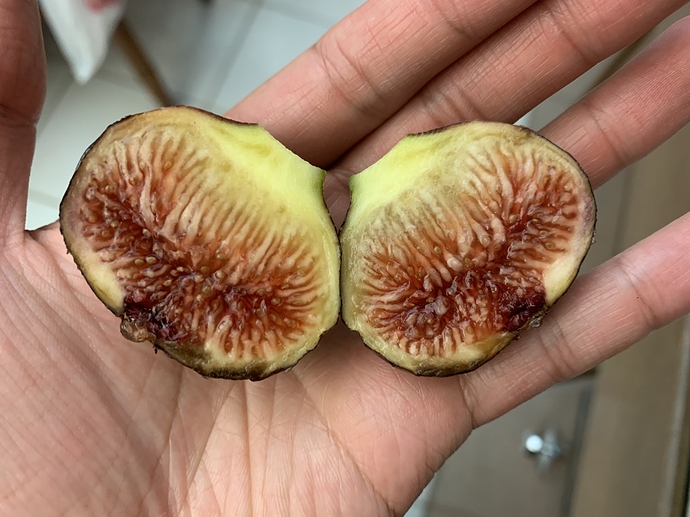 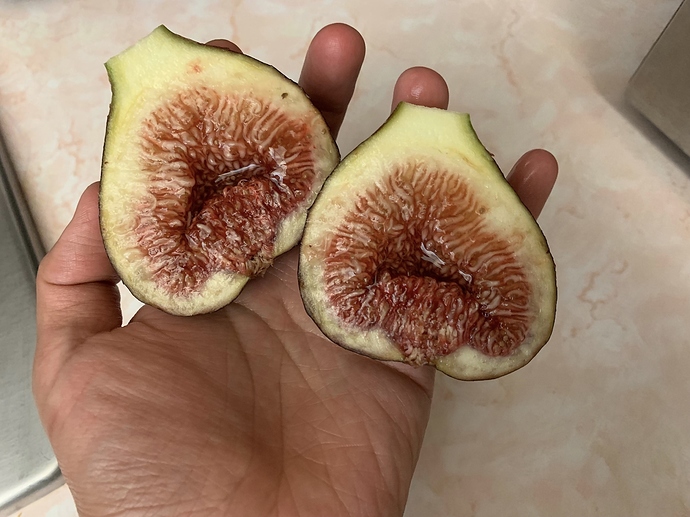 I’m about a week behind you. this is great growing weather.

I was able to complete planting out my new grafts today, glad to have that done. Then it occurred to me I still have to re-plant the root stocks I removed to make room for this springs grafts… ugh. My last row of apple grafts were in the prior row of Elderberry I moved to a new permanent location. I was digging a lot of Elderberry roots as I planted the apple grafts. I seem to recall that Elderberrys will propagate themselves via root. Am I going to have a problem with Elderberrys popping up among my apples? @moose71 Steve, would you know?

I-258 means Italian-258. The story, if I remember correctly, goes that there was an Italian professor who were collecting fig tree samples and he either numbered them himself or after he died someone numbered them. Some of his samples were lost, but some survived, and I-258 is one of his best. It is probably in my top three of five figs, but I have only tried a dozen and half varieties.

Is it hardy to PA?

yes you will. my advice is to hit each shoot that comes up with only a drop or 2 of roundup until they stop coming. be very carefull to use only a drop or 2. cut the ones out that are right next to your apples.

You can likely grow it if given full sun and protect it in the winter. It grows fine across the river in NJ. Mine are in pots for now.

That fig looks fantastic. I’ve never had one of the “elite” figs, but I think I need to find that one sometime.

These guys are starting to show up to join the forces of good in the garden. A lovely sight - this one is eating a woolly aphid. 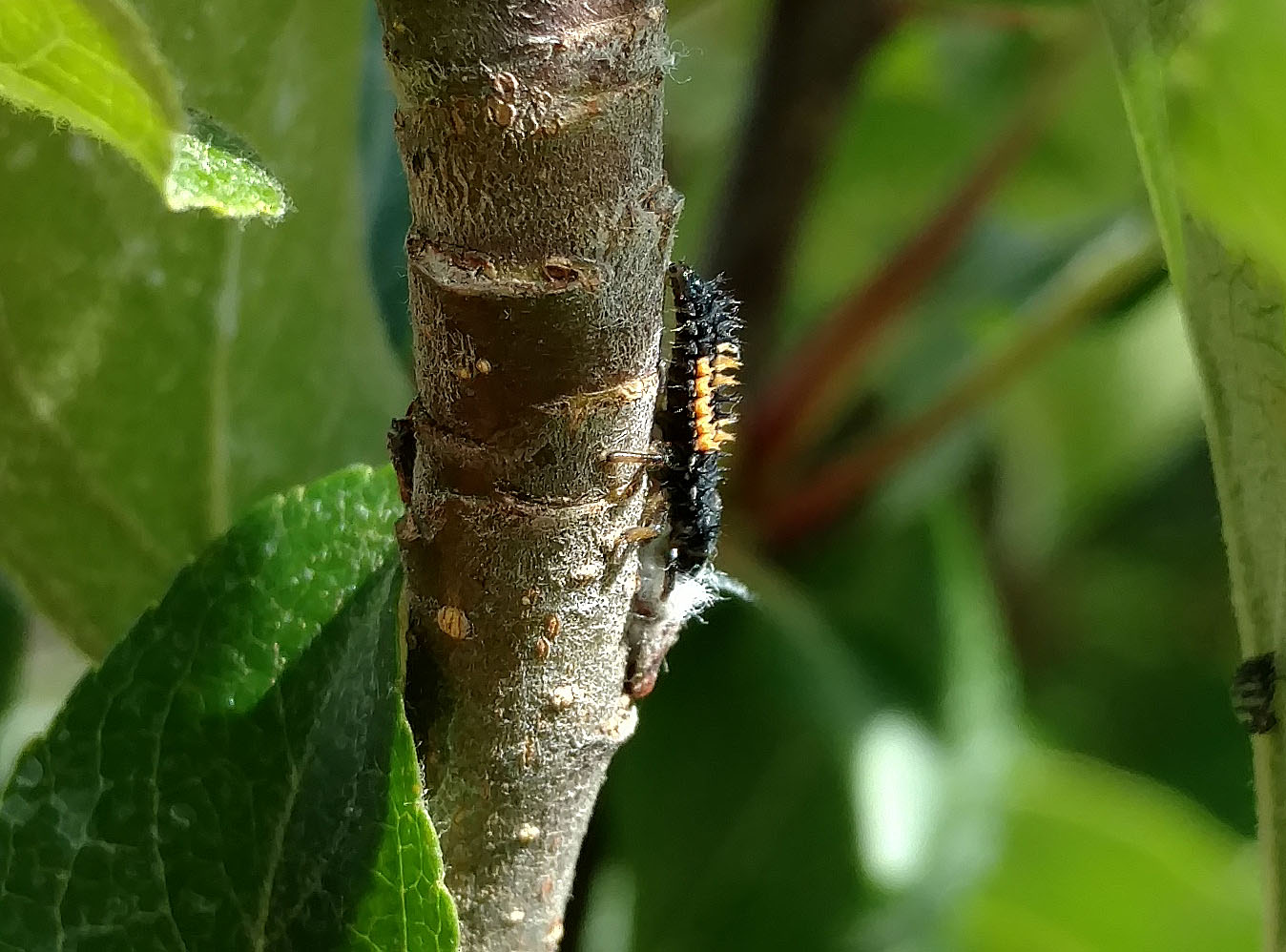 I have been unwrapping grafts and tagging them. I noticed this on one of the A. pear grafts after a day of getting unwrapped. This is the same tree that I saw fireblight before and I pruned a couple of branches. Is this fireblight too? 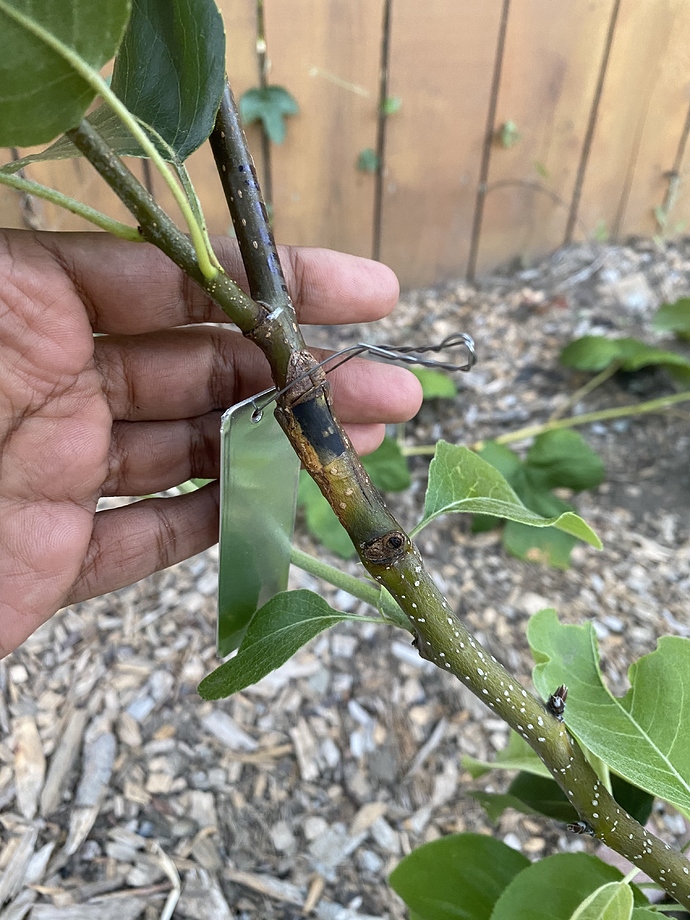 I did scratch test it to see if the wood is dead but I do see green inside. That doesn’t say anything about FB, but I saw molds on some mulberry grafts so wanted to check if the wood dried out. 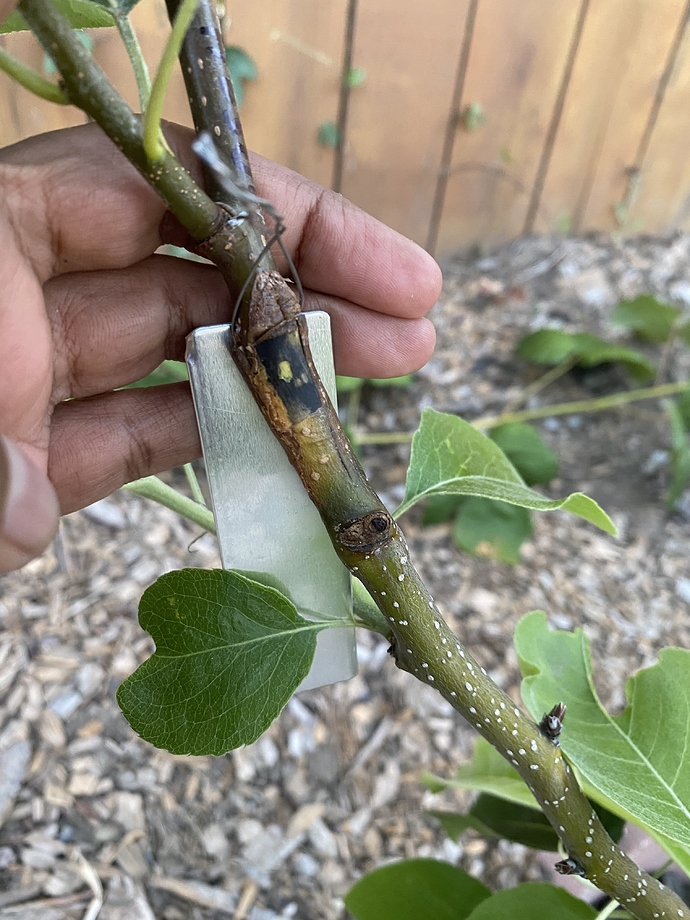 I would bet that its mold from trapped moisture - looks too superficial.

Looks like mold, blight would make the stem look wilted by the time it got that dark.