I know there have been a couple of threads on this, but I’d like to collect a list of ALL the yellow plums/pluots. I tasted a handful of different plums the last couple of seasons. I am now convinced that all those years of eating mangoes in my younger days has hardwired my brain into liking yellow colored plums. I want to seek out all the yellows out there. Starting with this list, let me know whats missing

European Plums (its not clear if I have enough chill for Euro plums but worth testing):

There are probably more, I need to check

Most all the gages are greenish yellow and magnificent to eat and a myriad of flavours but i believe they require a decent amount of chilling.

Thanks, I’ve added them. I couldn’t find more info on many of them though. Is “Early Yellow” the same as “Early Golden”? It is listed as Asian plum in many of the nursery websites.

Early Yellow Cherry plum is the full name. I believe it came from the Wolfskill collection. I don’t know if it is the same as Early Golden.

ah, you are right. I remember seeing it on the GRIN website. I don’t think this is the same as the Early Golden 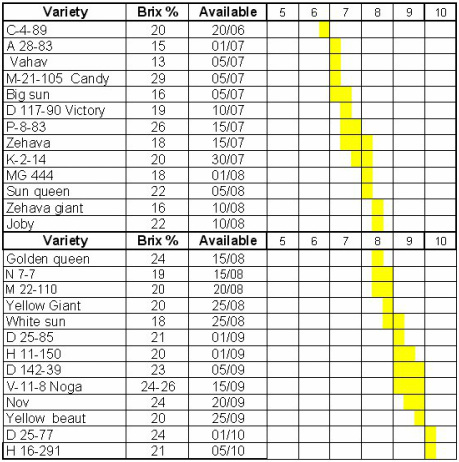 I thought I found the identity of this plum a few months ago, but I can no longer find the info. Google search results seem to be getting less relevant with time. I thought I read it was a Zaiger variety, but can not find a matching yellow plum with size, Brix, and lenticels. 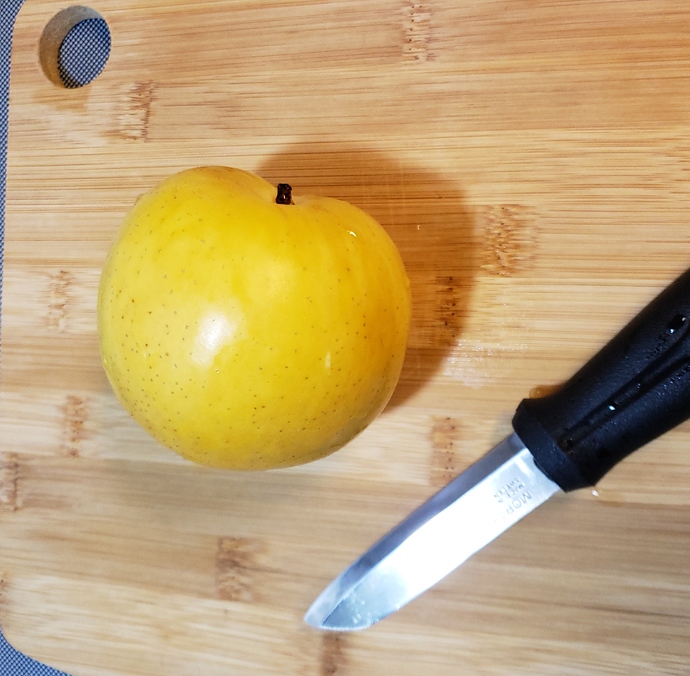 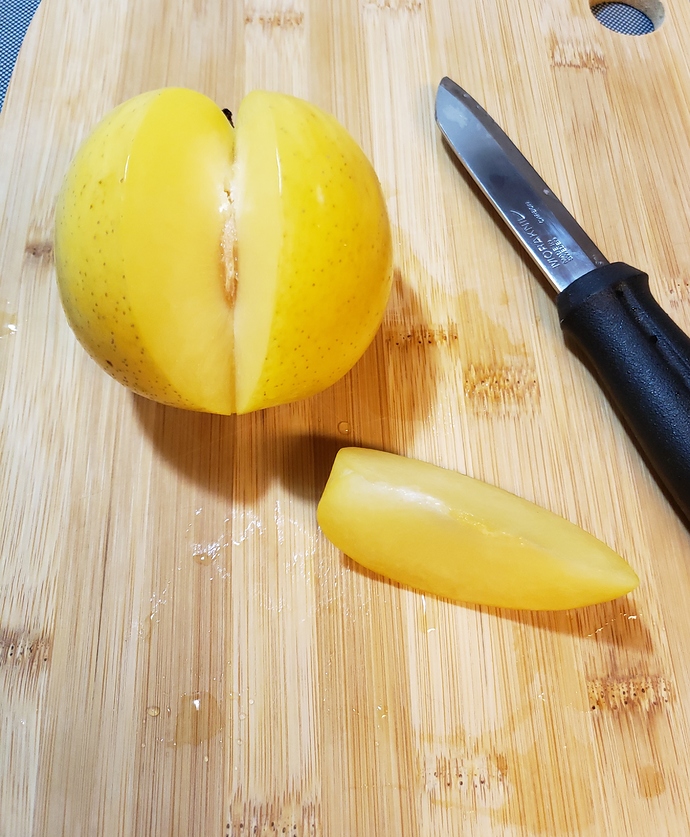 Emerald Beaut Plum is a good one.

Emerald Drop Pluot has been different for me in Southern California. I think it doesn’t hold up well in the heat and turns to mush before it develops a good flavor.

Splash Pluot is not orange inside. At least that has been my experience. It is more of a light to dark yellow colored flesh depending on how ripe it is.

Another Japanese plum: Burbank. The skin will redden where sun-exposed, but it’s normally mostly yellow and the flesh is yellow as well: 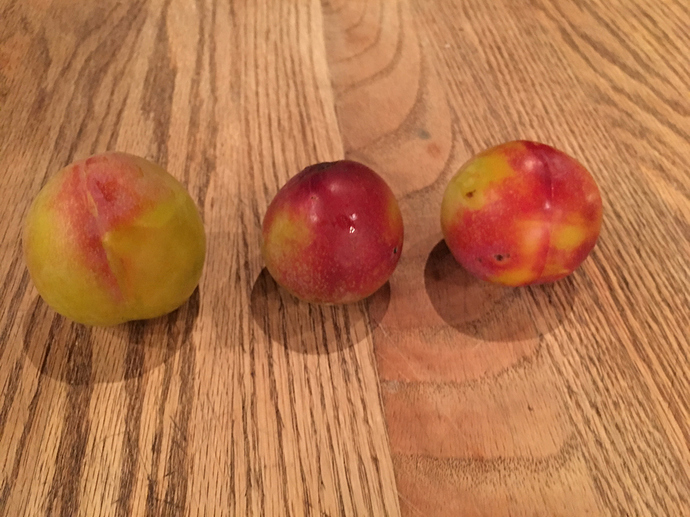 I really appreciate this thread. I had lost the tag from a yellow plum tree that I bought 2 years ago. I couldn’t remember the name and it was really bothering me! Reading through the list here jogged my memory, it’s a Byron Gold! Here’s another thread that the OP might be interested in:

I think a brix at 11-12 is considered mildly sweet. I ate my not fully ripe Satsuma, Satsuma tasted definitely sweeter but I could not get juice to measure its Brix yet. Last year, I stared picking Shiro on Aug 14. So, about the same time. We did not have lot of rain during those picking weeks. To me, Shiro is mildly sweet when compare to other plums I have eaten.

Unfortunately, it is too late in the year to get scions locally. I counted about 9 that I have or grafting this season. I will try more next season. Shot in the dark - any Eastern growers with Sorriso di Primavera? Let me know

I bought Peach Japanese Plum from Cloud Mountain Nursery last year and it supposed to have an apricot yellow colored plum, not sure if that counts. I bought it last year and it’s grown a lot since then. No plums on it yet though but whatever year I get them I will post a picture. I have another Peach Plum tree that I bought from the local farm store but it had no description other than a picture which is not the same as the peach plum from Cloud Mountain. The farm store one looks like it might have European style leaves (the only comparison I have is a gage green tree which leaves look similar to the farm store Peach Plum). The Cloud Mountain trees leaves look different. They look the same as my other Asian plums leaves so I’m sure it’s Asian. Besides Cloud Mountain said it was. It is supposed to be a big yellow plum!