While at it … December Tomatos
Here is Early Girl tomatos yesterday. It goes till we take it out around May when new harvest starts. Stupice finished last week and was fantastic eating. Better Boy still there but not even close to EG. 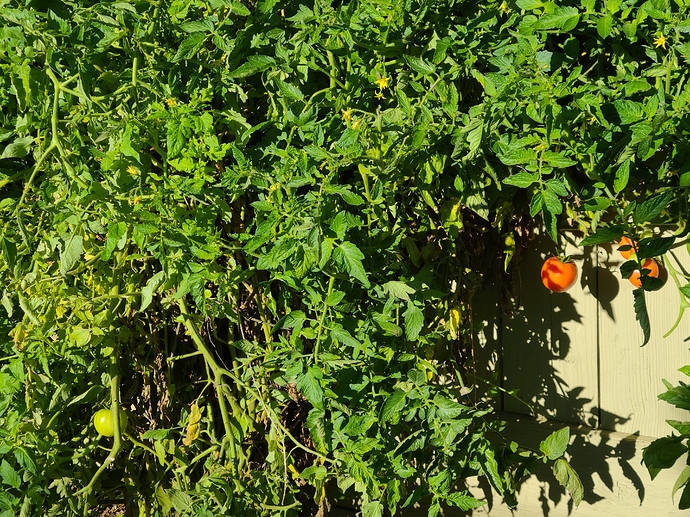 I took @Stan’s advice and left the couple of Wonderful poms on the tree quite late into the season. The quality has significantly improved compared to the one I picked in Oct. I don’t know if the color is tricking my brain, but I can taste the complex flavor of red wine (along with the sweetness). My daughter and I started eating before I realized to take a pic 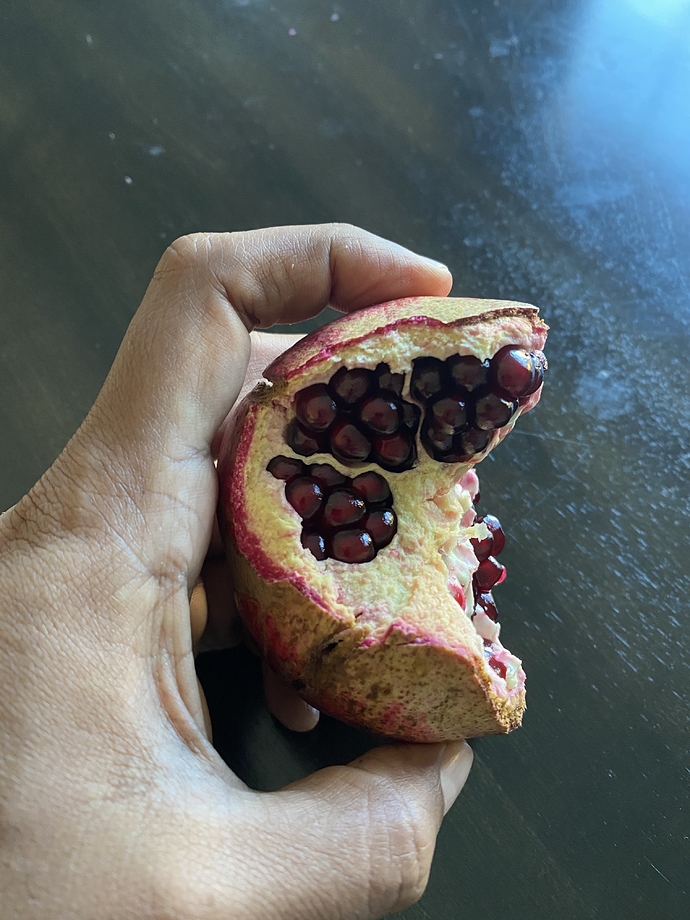 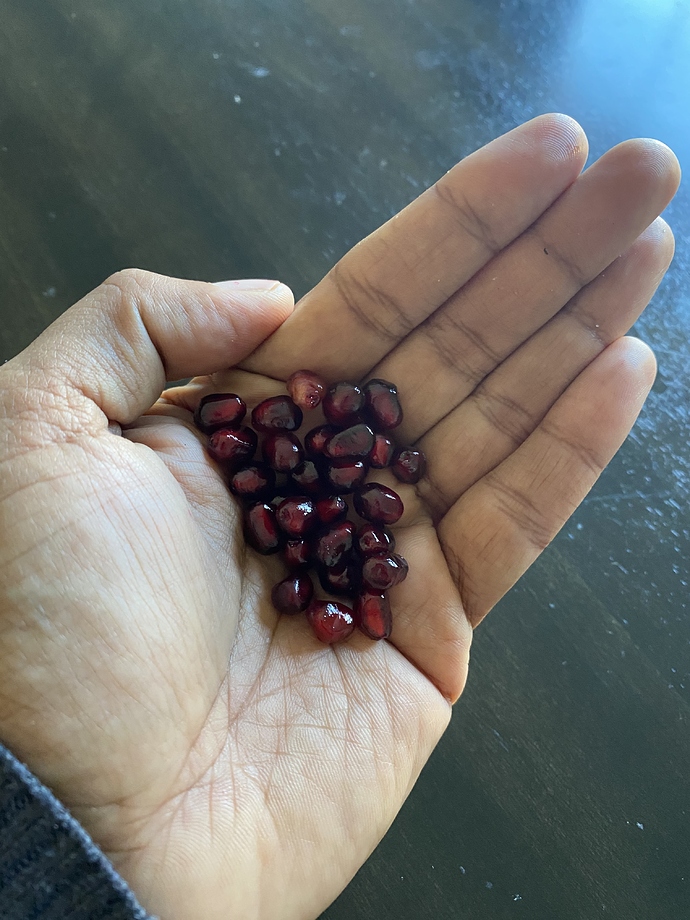 @btle after read your post about Flavor Punch Pluerry tasting. I decided to plant one. Just ordered from OGW. Very excited reviews. Thank you so much. Vincent (Seattle)

Hi Vincent,
Sorry I haven’t updated the results from last year. Due to the drought and early heat waves on two consecutive years, the two Flavor Punch trees had very few flowers and didn’t set any fruits.
The last year harvests were very weird. Some plum and pluot trees had much less fruits as expected. However, the Inca had a full crop for the first time. The fruits were big and were best when still crispy, later on they were sweet and firm. The Superior plums were big, juicy and good, even though the skin was tangy, and smelled so fragrant when walking under the tree. They were so bad the previous year we jokingly named it “Inferior” plum. Donut peach and Snow Queen nectarine had a lot of fruits. All the people we gave the Donut peaches to like them a lot. Himrod grape also was very good. The white guava tree had flowers that dropped during the hot summer but actually set a lot of fruits when the weather got cooler. I don’t know why some guavas turned out very big while some were a lot smaller, the shape were different, but all tasted very good until it started raining. The big disappointment was Flavor King, the fruits were very big, but never ripen, dropped while the inside were dry and bland.
The citrus have been unpredictable, we never know which one will bear fruit and whether the fruits will be sweet or sour, too many varieties for pollination I guess. They were good this year but with the rains we have to check everyday and pick the ones with black spots. They are still good inside and sweet.
I hope everything goes well with you this year and you will get to try a lot of good fruits.

It is always nice to have more than one tree of the fruit you like, so we have two of almost everything. Last summer one of the Sweet Treat tree had a lot of fruits while the other one didn’t even have flowers. I noticed that the Splash fluots were very big and good when the Santa Rosa or Weeping Santa Rose plum bloomed at the same time. Otherwise, they looked like the picture on Dave Wilson website and were fine but nothing special. Some of the old trees were partially killed from the heat or by gophers so we replaced some apricots, plums, and pluots. We added a lot of pears, apples, and grapes because they survived the heat waves.They are in the 25 gallons pots because I don’t want to worry about the gophers. The fruits are small but good without any pesticides or chemicals.

@Bradybb how do you like about Early Laxton plum? Thank you. Vincent