Just wanted to see how the Auburn kiwis are doing for others. My AU Golden Tiger is quite dead, at least down to the soil line. It did not look good when I got it in mid December, although the rootstock was still alive. I’m pretty sure it had suffered freeze damage before I received it. We had our coldest temps of the season in early November in middle TN, and I suspect the same freeze affected some of the potted vines in central Alabama. We hit 15F before many plants were hardened off, and I now have a lot of dead wood on several grape vines that are normally very hardy.

The AU Golden Sunshine I received was much better looking and is doing great. It is still in a pot and has leafed out with many flower buds.

For others who purchased these, how are your vines doing? 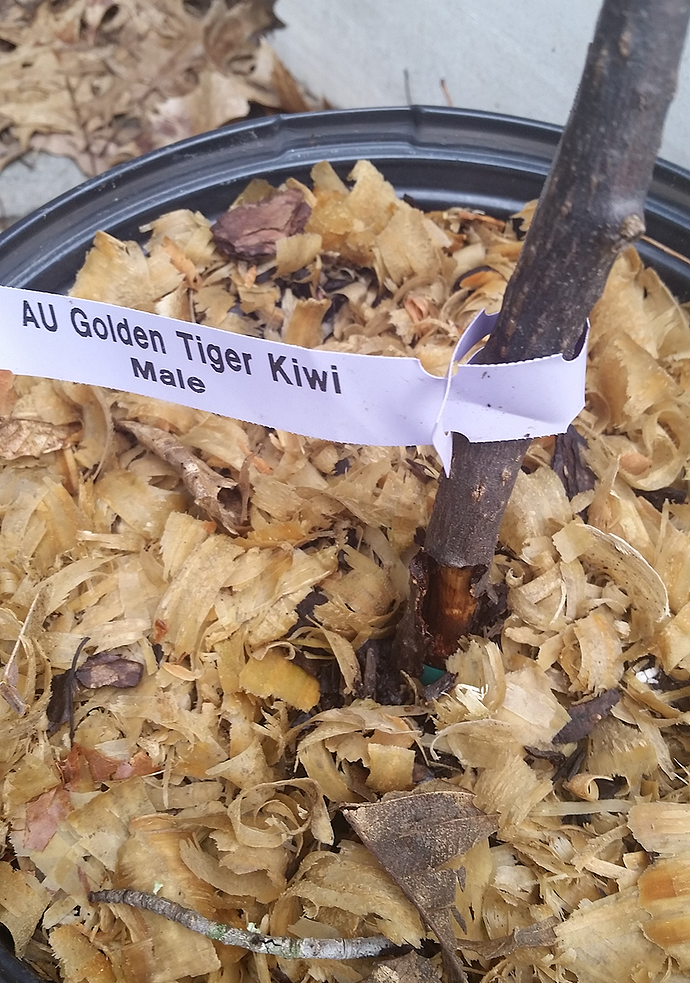 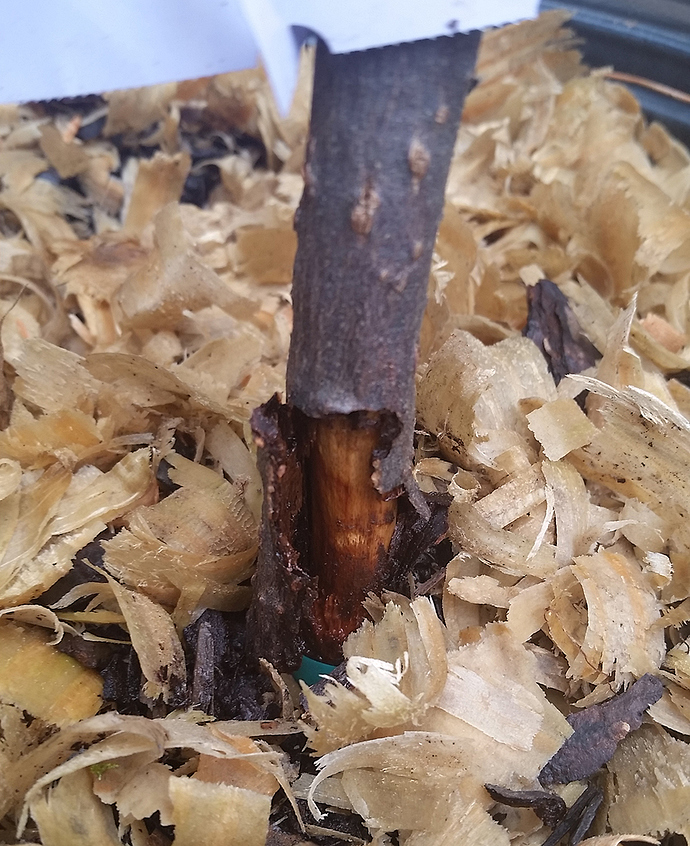 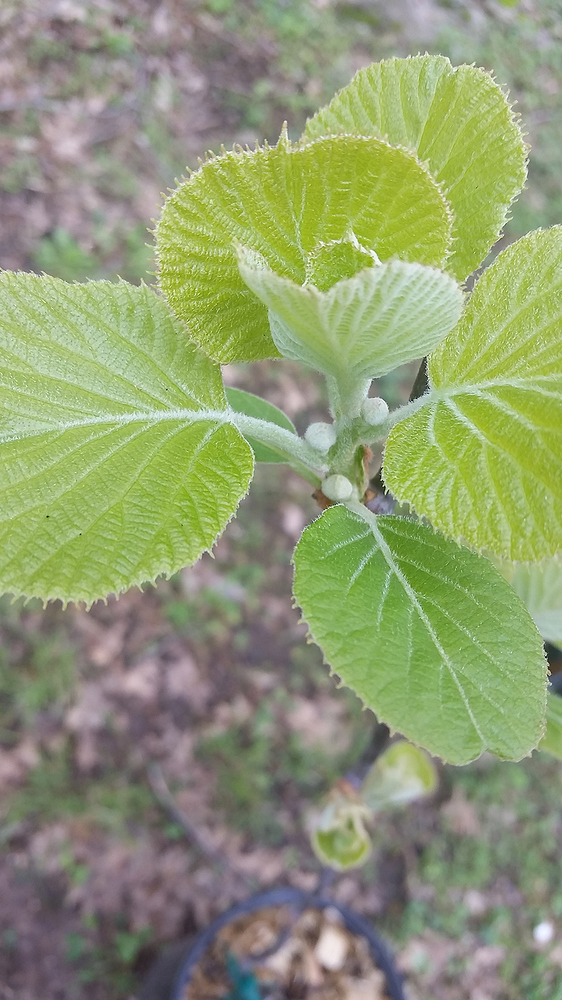 Replacements are pretty expensive too. Please give us a progress report on these later on as well. I too wanted a couple, but their giant prices scared me.

Hi, my report from Seattle— AU Golden Sunshine and its mate died. Golden dragon survived and appears to be doing well.

For me the Golden Dragon was dead but Golden Sunshine is budding out now. I lucked into a spare Golden Dragon though from a local commercial orchard.

They need to learn a thing or two on shipping these, like “check the weather”…

I planted golden sunshine and the pollenator golden tiger last spring. The tiger survived that nov freeze you mentioned but about half the buds appear dead. The half that are healthy are leafing out nicely and have flower buds. Overall the plant seems alive and should recover.
Sunshine looks great and has lots of flower buds. Sounds like tiger may be a little cold sensitive compared with sunshine. Im hoping those flowers get pollenated and i get some fruit this year.

Good to see responses in this thread.
It appears that their shipping is the problem and plants are dying randomly.

Wow, seems like these pricey plants are not even batting .500.

I actually have a few cuttings for regrafting that the Auburn folks sent for doing some ploidy analysis for a breeding project. Assuming my grafts succeed, I can collect budwood next winter to share so everyone can get the plants they paid for without the rediculous shipping.

Golden Tiger is reportedly an open pollinated seedling of Golden Dragon, a very early blooming diploid. It has a very deliciosa-like morphology, so I suspect that it is a hybrid with a deliciosa pollen parent. I forced a cutting to leaf out recently, and sent leaf samples for analysis. I’m still waiting for the results to see if it’s tetraploid. Hopefully the issues with dead vines are due to the variable hardiness of the deliciosa seedlings used as rootstocks, and not the cultivars.

I really suspect that freeze damage occurred way before the plants were shipped. Mine were shipped while temps were above freezing.

I agree. All my plants were well protected from freeze all winter long. They may have gotten to 32F but no lower.

Update: i thought my golden sunshine was great but leaves started wilting in the sun the last few days. Poking around the graft union revealed major dead tissue. Basically girdled. I cut it down and grafted to the stump, some roots, and to golden tiger. I was so looking forward to some kiwi this year. Maybe it was freeze damage to the trunk? Golden tiger looking better every day. I hope one of my grafts survives so i dont have to buy a new plant

Can you tell if this is sun damage ??? 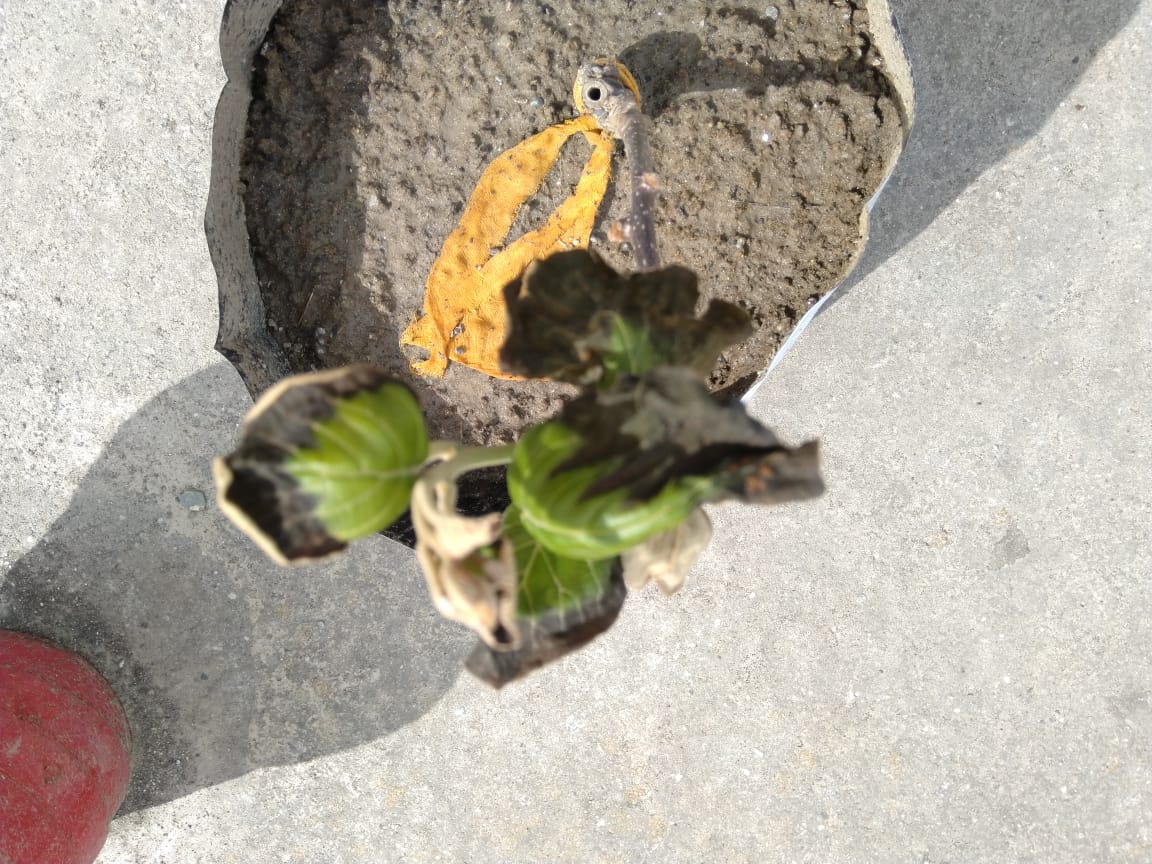 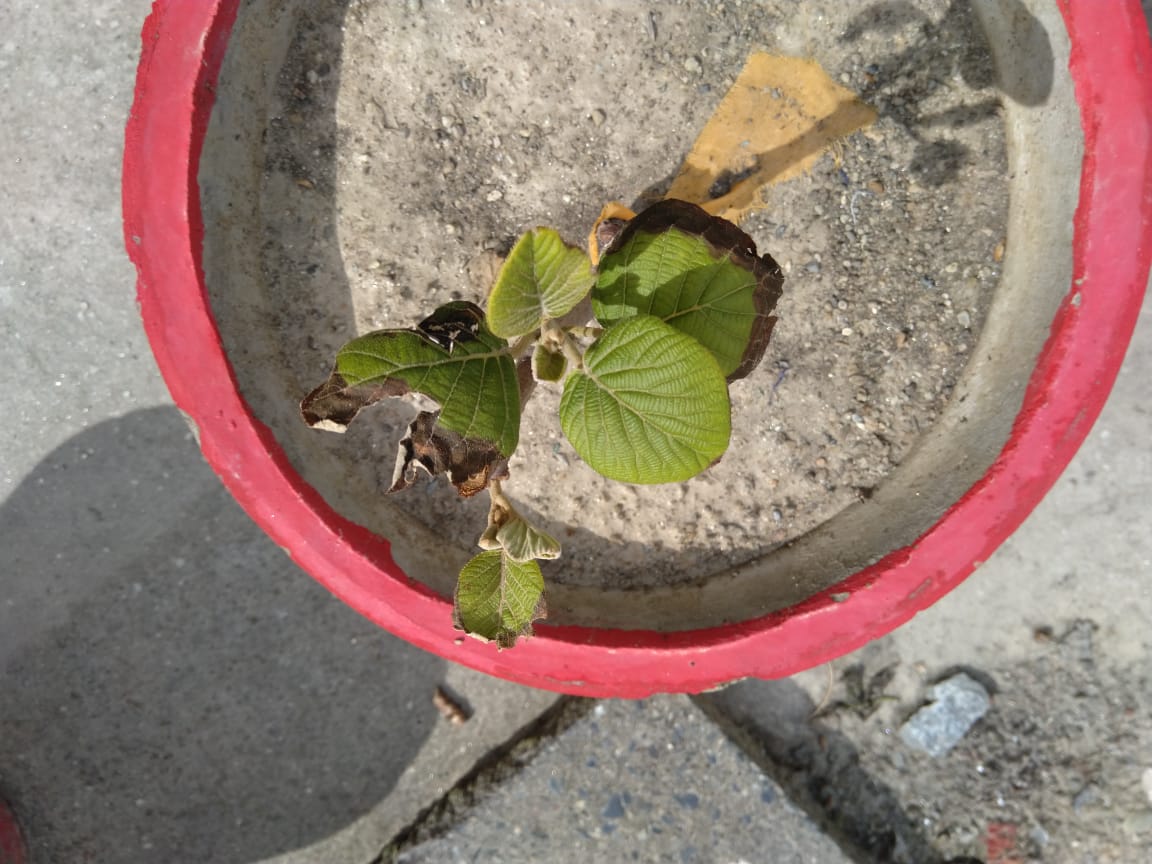 That could be sun damage.

I’m bummed, the deer got to my Golden Sunshine and munched off all the leaves. I made a cage for it but got a bit lazy and left an opening on one side by the bottom and they nosed in there. No more sloppy deer cages! The kiwi should be able to re-bud but it will set it back a lot.

Is Golden sunshine hardy to your zone?

Small kiwi plants don’t like full sun.
One of mine was baked. I found too late. The other one shaded by weeds is very happy.

Sun damage tends to produce a bleached look. This looks more like a pathogen or soil issue to me, but I have not seen anything quite like that.

All the fuzzy kiwis are hardy for me. They may even work in a bit colder zones, like 6B. The main problem is they may wake up too early and some years if they wake up a bit and then it gets really cold the trunks can crack. They are also susceptible to late freezes. Also some varieties don’t ripen fully.

I received the results from the ploidy analysis. Golden Dragon was diploid and Golden Sunshine tetraploid as expected. The results for AU Golden Tiger were a bit surprising, but did match one of two suspected outcomes. It is a pentaploid! The best explanation is that it is the result of an unreduced gamete produced by Golden Dragon, that was pollinized by a 6X deliciosa. The deliciosa male is unknown, but may be one that is not very hardy.

These blooms on my potted Golden Sunshine just opened a couple of hours ago. I’m impressed that a small potted kiwi would do this. It is also inside right now, due to recent storms and freezing temps. Time for pollination! 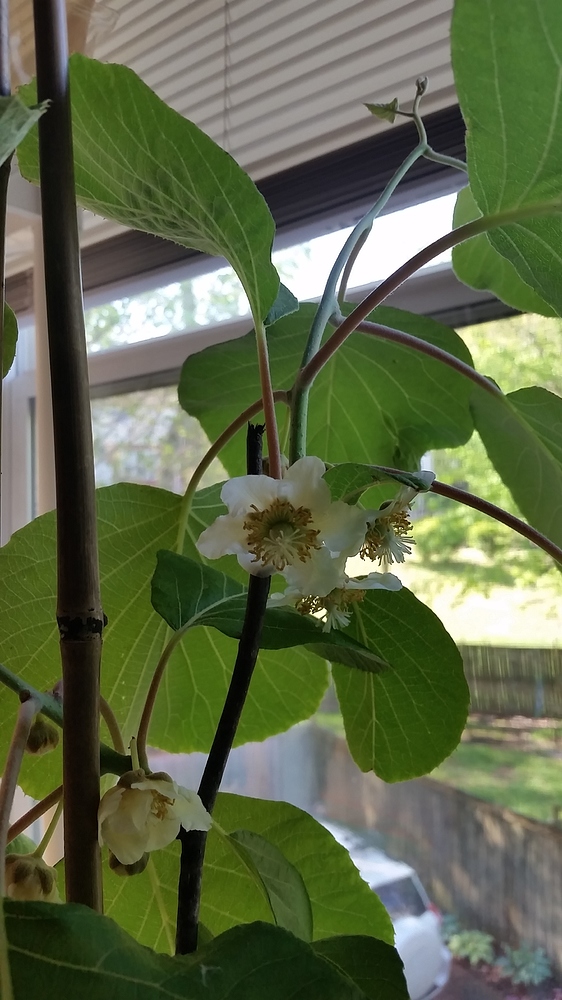 Thanks, just hoping they will leaf out again

Thanks, the sun is a bit harsh these days possible should move them to a bit of shade, hope they Leaf out again fingers crossed