First year for fruit on Flavor grenade, about 10-15 on the tree. Looked yesterday and they are starting to color up. Anyone else in Southern California experiencing this? When do you start picking?

Dave Wilson puts in at September for harvest. But mine seem a little further along. (Pic was about two weeks ago) 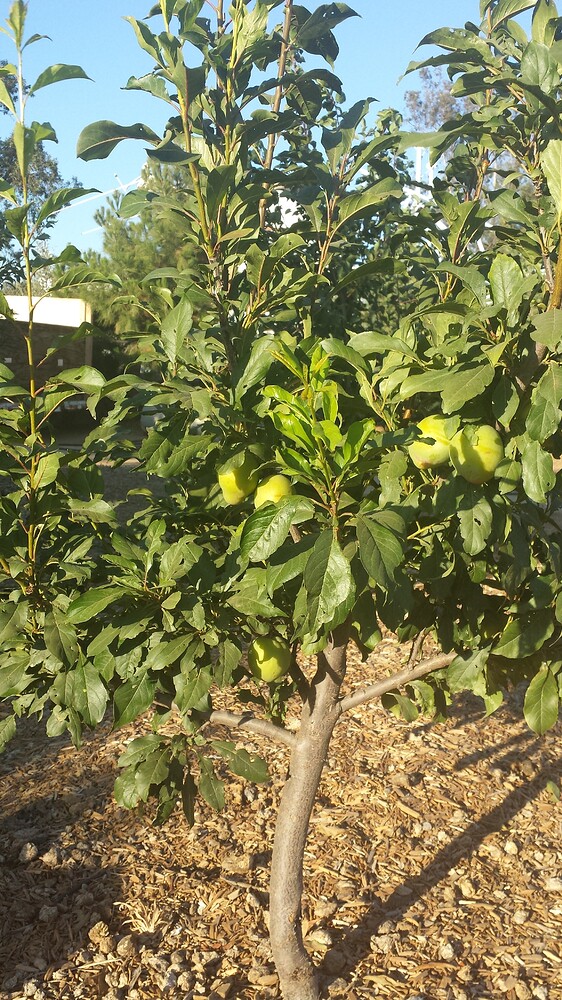 Let 'em hold! It’s too early yet. They’ll just get sweeter over time. I’ve got some with lots of color and it’s tempting, but ‘Babcock’ peach is coming in now, so I can wait. There isn’t a magic date on FG.

They look so plump and delicious!

That’s a healthy young tree with some nice looking fruit, @puggylover75. Wait a bit, into July, you’ll be glad you did. Unlike ‘Flavor King’, you don’t want them to shrivel or fall.

As for the DWN harvest chart, use it for relative timing, in that FK and DD come before FG, etc. Our dates, especially during this drought are running much earlier.

I will wait :)…but the struggle is real. Ha!

My trees ripen about 3 weeks earlier than the chart so I will keep that in mind as well. 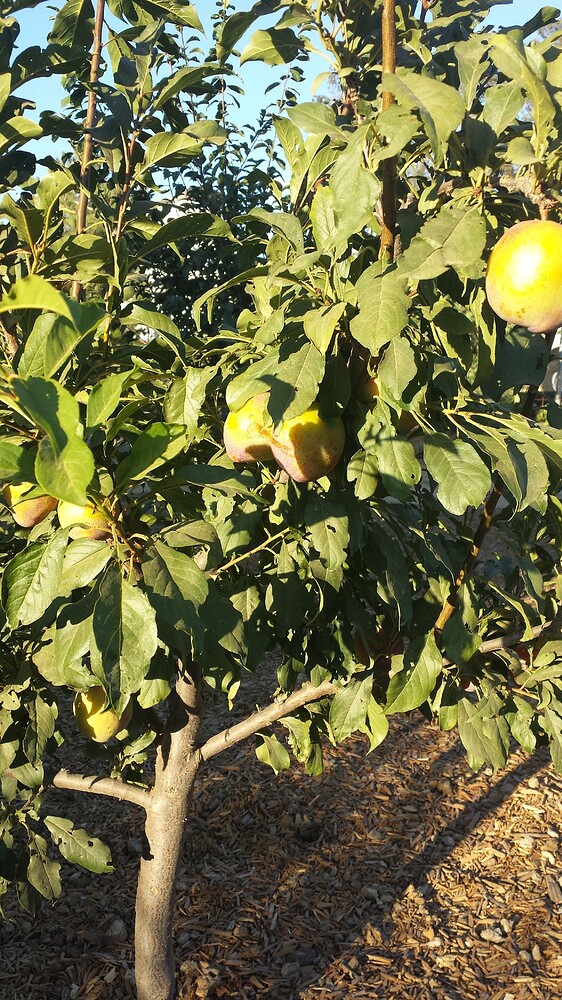 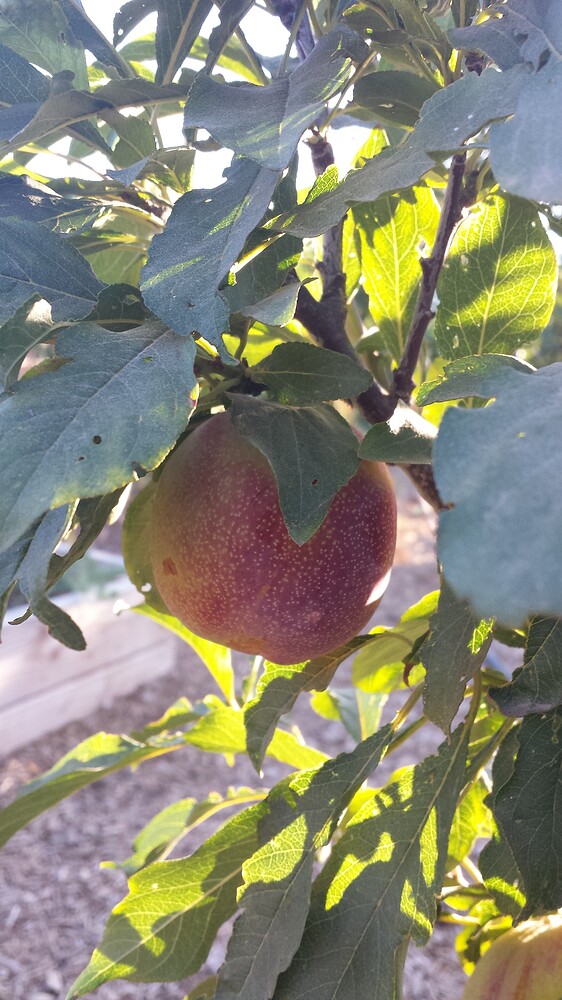 That amazes me that DW suggests they ripen in Sept in CA- that is when they’ve ripened here the last couple of years I’ve harvested them and I’m over a month later than you with most varieties. Z6 southern NY.

I can see how they could be difficult to determine ripeness for because they ripen while still firm and crunchy. You bring them inside to further ripen if you want a traditional plum texture but I’m in love with the crunch.

They’ve become one of my favorite J. plums. As I’ve stated before, I call them that because that is what they seem to me. “Where’s the beef”- I mean cot. Every type of pluot I’ve tasted only manifests plum genes as far as I can tell. Who cares? A great fruit is a great fruit by any name. I think Shakespeare said something like that about roses.

Anyway, if I was you I wouldn’t try any until at lease mid-July.

I’ve got one FG that is still green and another that has some red showing. It is still rock hard though. Both are pretty small still, about golf ball size.

DWN harvest chart for Fresno says July 22 to Aug 7 for FG. Modesto would be early August. Mine are mid to late July in greenhouse.

Did I look at the wrong chart? The one I looked at showed basically September. Is there a different one?

This chart for Fresno would be closer to southern CA. http://www.davewilson.com/sites/default/files/assets/Fruit_Nut_Maturity_Chart_2012.pdf

The 2014 Fresno chart moves it back into July.

FG has a very long harvest window. I liked them best about 3/4 of the way through, toward the end they got sickly sweet and seemed to lose flavor. I would make sure to keep a couple on to the end to learn about the different tastes at different times.

Yeah, but Scott you ended up not liking it enough to grow it, right?

Scott, do you enjoy Fuyu persimmons at all, or any ripe Kaki?

Thank you. I only ever found the the Hickman chart.

Puggylover75,
Your tree and fruit are totally beautiful and appetizing. I understand your anticipation of wanting to “try out” your fruit before it is fully ripened! LOL. I have a Flavor Supreme Tree and a 4-n-1 FK, FS, DD, and FQ. I really messed up this year (I brought my containerized tree(s) into my kitchen during the last late freeze and I ended up losing all my fruit due to the overheating of the kitchen-such an amateur) although last year, I did get 1 nice juicy Flavor Supreme pluot that was very tasty but could have stood to stay on the tree perhaps a week or a few days more. Nevertheless, it was quite good indeed. So hang in there girl because your time is coming and I just know that it will be well worth the wait!!! I am harvesting peaches, plums and nectarines these days. I am in Atlanta, Georgia. I will post pics in the days to come…

Flavor Grenade colored up looooong before they were ripe for me in Riverside- months earler. You can try one now, but you’ll be disappointed. Wait until the birds start whacking on them, as they’re checking them everyday also…