How long does glysophate take to neutralize?

I have a large watermelon patch on top of landscape fabric. A lot of grass was poking through holes in the landscape fabric and was choking out the watermelon. Last night, I pulled back all of the vines into a big pile, and then carefully and heavily sprayed glycophwte on all of the surrounding grass.
About three hours later or so, we started getting intermittent rain.
How long should I wait until I can pull the vines back out on top of the sprayed grass?
Thank you

Depends on the formulation, but generally roundup is dry and rainfast in an hour or so.

So it should be ok to lay the vines back over the grass now?

Again it’s formulation but general “glyphosate” is 24-hours for planting into which means to disturb the soil. I would definitely wait a full 24 hours. I’m guessing and speculating…

“Cornell University researchers found that glyphosate has a half-life in soil of between 1 and 174 days.” 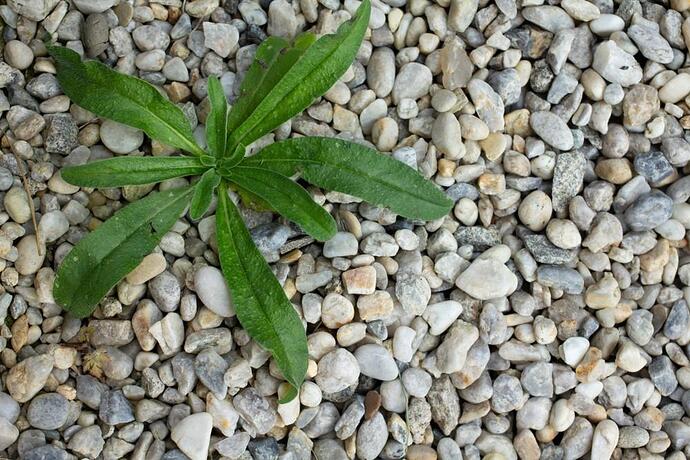 How Long Does Roundup Stay Active in the Soil? | Defective Product | Pintas...

How long does glyphosate stay in soil? The U.S. Department of Agriculture says that the active ingredient in Roundup stays active in soil for up to 249 days.

Good information . I have to kill some roots this summer when dry enough

40% glyphosate to 60% water for hardwoods. get a little hand pump sprayer, just another fyi for anyone. 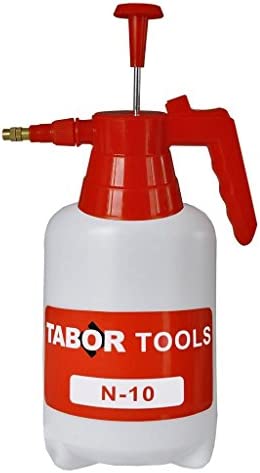 Perhaps a personal industry law firm is not the best source of information on Roundup?

It probably is the best source of information.
The manufacturer is probably not the best.

Yikes! So the runoff could kill my plants!? I sprayed around the base of my grape vines too…

By the way, I’m using concentrated glysophate from the dollar store, mixed to a fairly strong solution.

How about the EPA?

Worth noting that most grower seminars I have attended over the past 5 years mentioned that Roundup use was discouraged after a certain calendar date on tree fruit like Apples and Peaches after seeing damage in commercial orchards most likely from Roundup. I believe the max recommended use on tree fruit in my area was 2 times a year and not after June and use special care not to spray the suckers.

Not sure about the correct answer to the question but I sprayed a row or dense rye with Roundup and stuck elderberry cuttings in the ground in about 2 weeks after all of the rye was dead. Had 100% survival on the elders.

Yikes! So the runoff could kill my plants!?

No it only works on leaf surfaces it only harms roots if absorbed through the leaves. So it can stay active in the soil but it will not harm any plants.

As mentioned, we had already experienced several replant interval accidents in the past. But I thought the stone would protect the seed from any residual glyphosate which washed through the soil. Not so. Out of several hundred peach pits planted, only about 25 emerged. Some emerged with clear herbicide damage.

If it were me, I would avoid putting vines back on the sprayed grass, until after a good rain and some time.

It takes a very small amount of glyphosate to kill some plants. Last year we accidentally killed about a dozen one year old peach trees because of overspray. This wasn’t the first time this has happened. I’ve decided we are no longer spraying glyphosate around young trees.

A few days ago, I ordered a wiper to use glyphosate around young trees. I don’t know how well it will work. Certainly it will be slower than spraying, but tree mortality should be minimized. 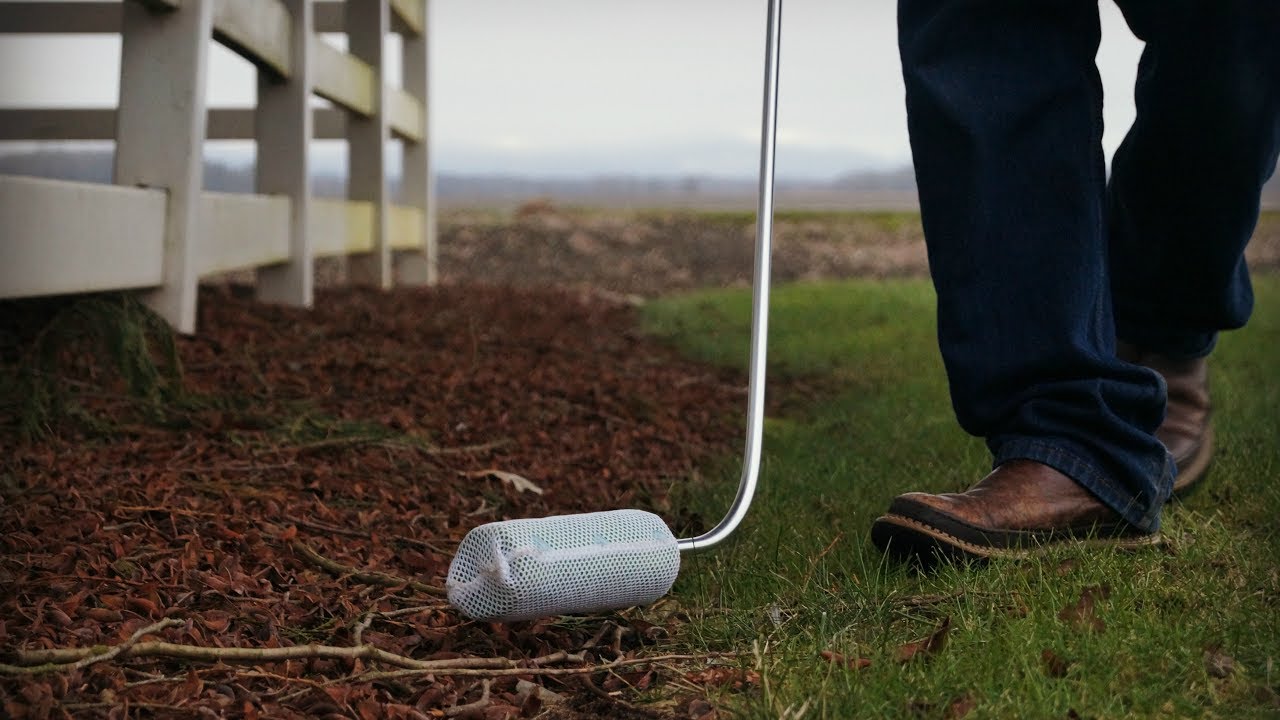 use special care not to spray the suckers.

I accidentally sprayed some crab apple suckers a few feet from the main tree and it killed the tree.

If it were me, I would avoid putting vines back on the sprayed grass, until after a good rain and some time.

Glyphosate/Roundup when applied to trees I cut down have been killing surounding trees in large #'s. I’m having 2-6 trees in vicinity completely die. It didn’t take long either… like a year after I put 100% Roundup on stumps with a paintbrush…

and its’ not the same-species, always… I may cut down a Poplar (which spreads via suckers) and have other Genus/species near it, dying.

Glyphosate/Roundup when applied to trees I cut down have been killing surounding trees in large #'s.

I used it to kill a large tree, about 16 inch diameter with no problems. I used 2 to 3 ounces drilled into the tree.