Is it time to rip out out my arctic raspberries?

this is the 4th year i have grown arctic raspberries. i have the 5 improved cultivars from the Swedish breeding program from 2 different nurseries all mixed together , growing happly in my mulch around my other fruits and bushes. they look really healthy and are spreading a couple feet a year. supposed to produce 2 pounds of berries per plant. ive probably got a small handful total in 4 yrs. i dont get it. ive tried feeding them in the spring . not feeding them. only difference is they spread more. plenty of flowers. no berries. all my other berries are getting pollinated that are near them. they grow wild here as well as regular wild raspberries. i dont get why they wont fruit.

Few questions to ask yourself

Did you get them all at the same time? There is a chance that you do not have five different varieties but just one…

they flower the same time as my cherries. bumbles do the work as well as mason bees. ive seen them. soil ph is 5.5. they are growing in clay but so are all my other cane fruit which have no problems. when i planted them i added compost and coarse D.E to lighten the soil some. most of them are on a mound or in a raised bed. i guess i could try growing them in a pot with good bagged soil.

The question remains: Does this group of 5 flower at the same time as other raspberries not in this grroup of 5.

no but the reason they are sold together with other cultivars of arctic raspberries, from the same breeding program, is they pollinate each other so you dont need reg .raspberries to pollinate.

Would regular raspberries even pollinate them? I didn’t think they were that closely related.

not sure. their blooms are pink like salmonberry so maybe a closer relative to them.

There are lots of things that look close enough but ain’t. Take cherries, sour won’t cross pollinate sweet. Nanking resembles cherries but are closer to plums and will indeed cross pollinate with early plums but not sweet nor sour cherries.

well all 5 cultivars i have mixed together were recommended to cross pollinate each other so theres no reason why they arent fruiting. i just dug 4 seperate plants from 3 different patches and planted them in coast of maine potting soil in a 7 gal. fabric pot. we’ll see next spring if its my soil thats the issue. i dont think so as they grow so well but i dont know what else to do for them to get them to fruit…

Mine never did much either. I’m going to let mine grow. Although strawberries will push them out. I added strawberries because I’m giving up on them. The raspberries are good but yield sucks. Mine do flower with my other rubus plants. Which I feel doesn’t matter. Cross species pollination can happen but not often. I have wanted to use more wild plants but I’m afraid they never meet my needs. Now these happen to be hybrids so I thought maybe they would produce. I too am not sure why they are not working?

like my babycakes blackberries. nice short thornless canes, hardy to here but barely fruit, even in ground. ill be chopping them if they dont fruit better for me this summer. ill keep the raspberries because of thieir showy flowers and they crowd the weeds out. like you said, the strawberries will start to shade them out eventually. they grow and produce wonderfully in my shitty clay soil.

Well there are micro nutrients that affect fruit set. You can be hitting the incorrect trifecta of acidity, the plant having a biological hard time absorbing a given nutrient, and said nutrient being low on the soil.

A soil test could be in order.

I think it is environmental. Setting fruit is complex. Stone fruit sets poorly if continuous rain during flowering. Tomatoes set poorly when temps go above 85F. Some environmental factor maybe interfering with pollination. The plants are growing, spreading and flowering. Hard to do that if it’s suffering from some deficiency.

The way I understand it it comes down climate. Arctic raspberries are only found as relic populations just south from here and they fruit sparsely even in the south of the country. That’s at 60 degrees north. They only fruit abundantly in the central lakes region where I’m lucky to reside. The northernmost part of the contiguous US is at the 49th parallel in Minnesota. That’s the same latitude as Paris. The arctics are very picky about humidity and light and I think the sun intensity is just too much down there. Also up here they flower under nearly 24 hours of light. If you have dark nights where you’re at it might explain why the plants are getting some wrong signals. A 16 hour day in here would signal that fall is just a few weeks away so not the best time to develop berries from a plants perspective.

Either that or the spot is not optimal. The local variant of arctic rasp does grow in the great lakes region so you’d think these could thrive there abouts too. Maybe try planting them in the northside or somewhere in shade where they have stable humidity. Mine didn’t fruit in full sun either. It has something to do with lack of humidity and anthers drying out before fertilization can take place. Cool days and occasional rains is what they seem to love. 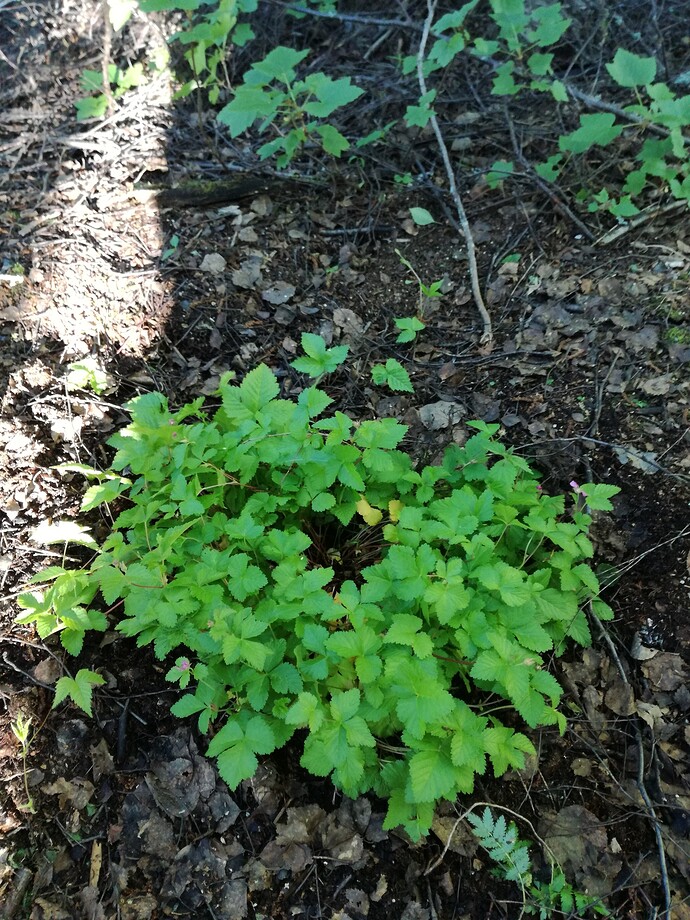 I’ve been replanting all my arctics on the North/East side where they only get filtered light. I havent had much of a crop yet but this year a number of berries are forming. With alternating rainy and sunny days with temperatures around 12c or 53f they seem to thrive. That’s the price we have to pay I guess. Some of you probably have too good climates 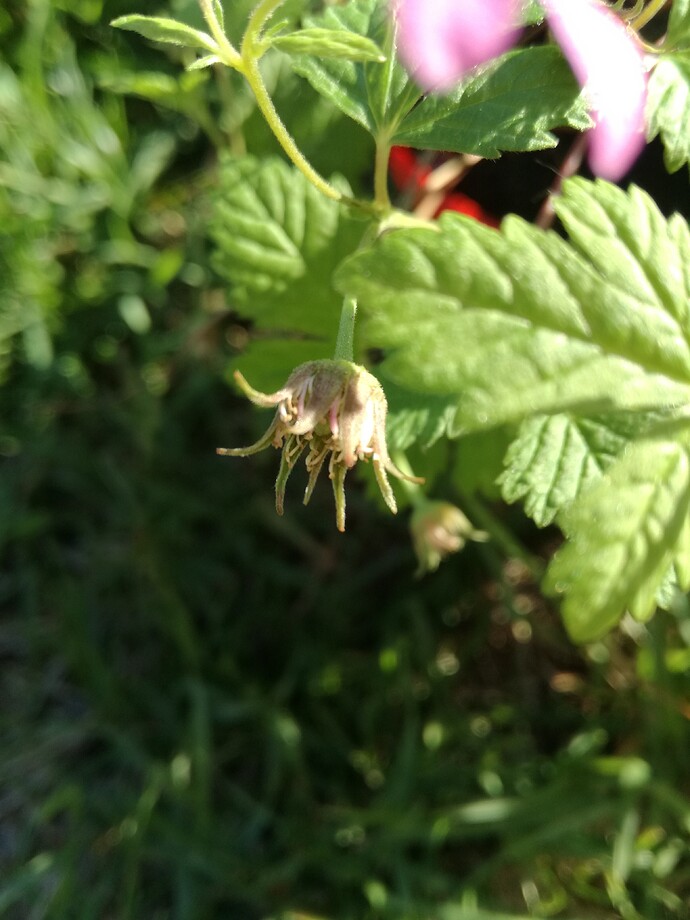 arctic raspberries grow wild here. so do cloudberry… i have 3 patches. 1 is in a small raised bed in full sun the others are around other bushes and trees and only get partial sun. our summers are cool. we get average rainfall.

Do you water often? That’s something that has been an issue for me. They need constant moisture around the root system. I failed to get any berries in a full sun raised bed as well. They’re drinkers and hard to overwater. Hope that helps.