Is this powdery mildew?

Is this powdery mildew on my peaches and nectarines? Can I prune out the tree and spray with horticulture oil?

Local temps are in the range of 80 to 88 This week and no fruits on these peaches and nectarines. Safe to spray?

Surprisingly the apricots and grapes in the same location have no issues! 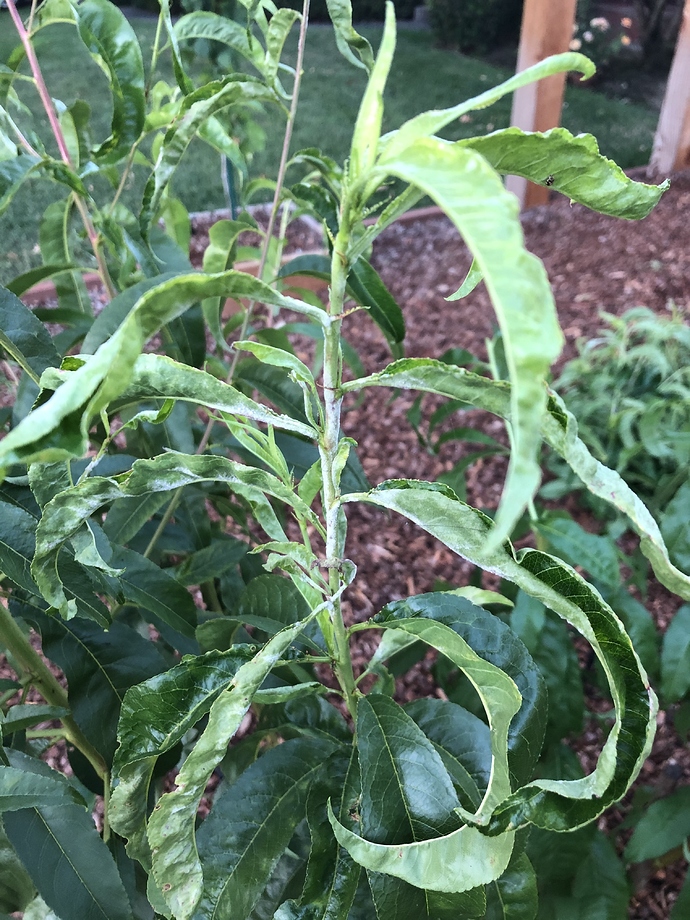 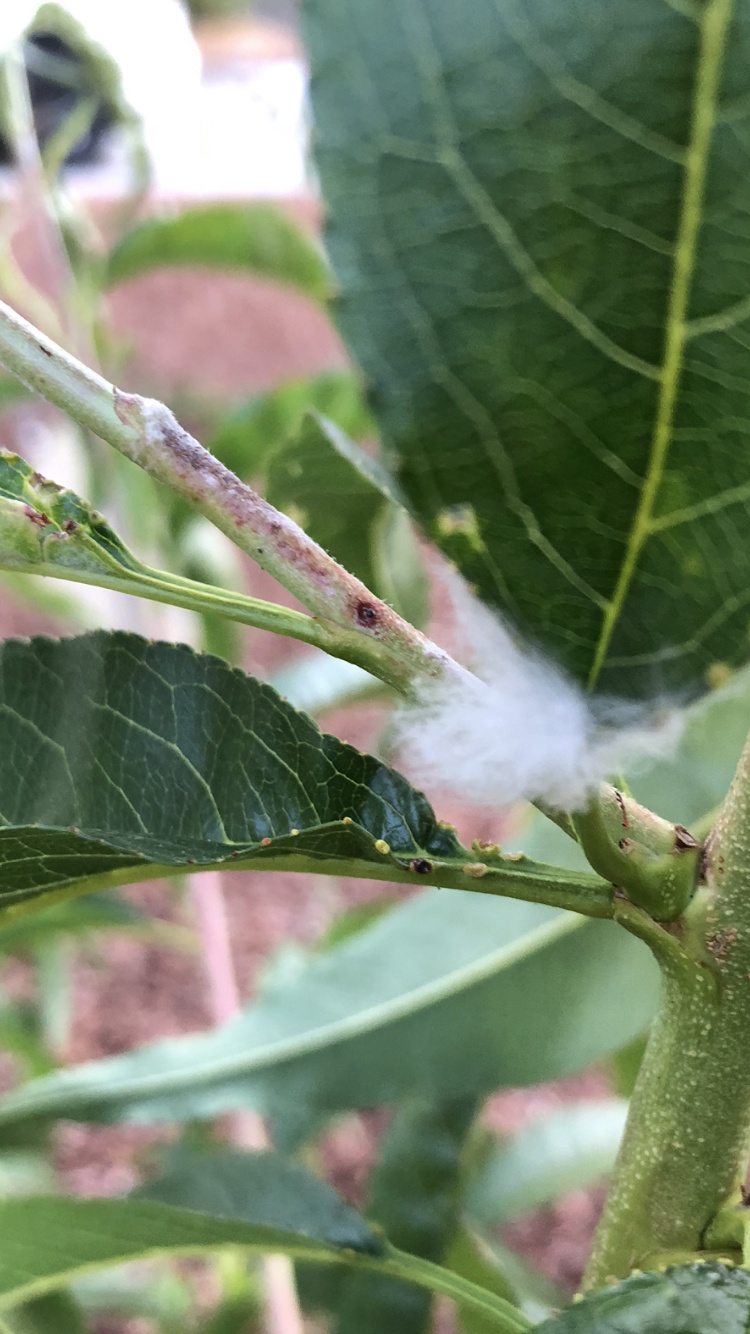 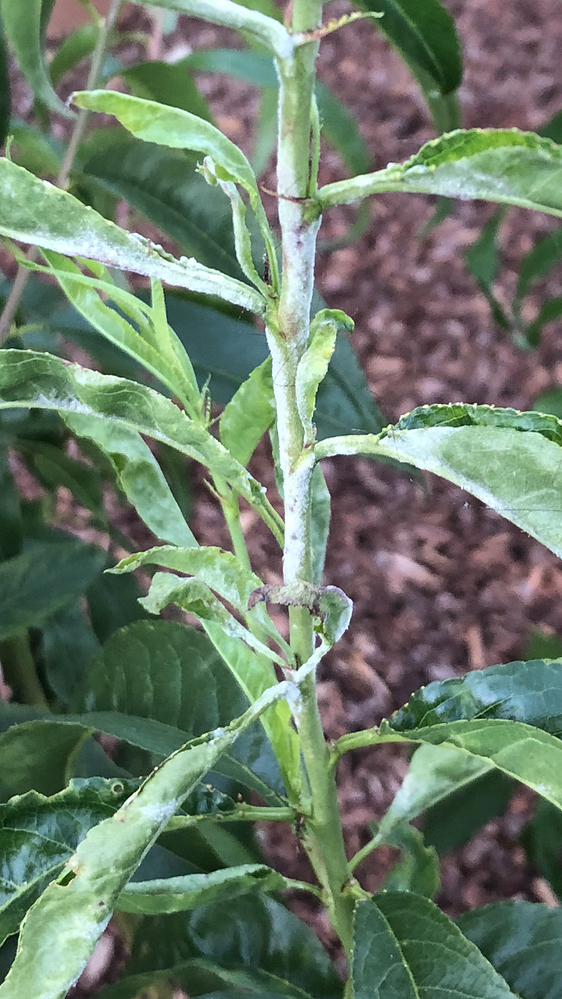 I think it probably is, but it looks a little different to me compared to what I get on my apple. Mine shows up particularly on the new growth, starting at the tip and working back. It can get nasty, but I generally manage mine OK with micronized sulphur 3 T/gallon, which I like to add to my Spinosad/Triazicide spray.

@marknmt - Mine is also mostly on new growth on top.

I have pruned everything off and ready to spray. I am wondering if Sulfur is better or dormant oil is better…? I know I cant combine both within 2 weeks of each other given the current high temps of 80 to 90.

Sulphur works for me. I don’t know that dormant oil would help, but Neem is supposed to. Sulphur is not supposed to help after it breaks out, so maybe my use of sulphur is misguided! 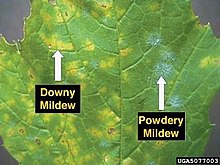 Powdery mildew is a fungal disease that affects a wide range of plants. Powdery mildew diseases are caused by many different species of fungi in the order Erysiphales, with Podosphaera xanthii (a.k.a. Sphaerotheca fuliginea) being the most commonly reported cause. Erysiphe cichoracearum was formerly reported to be the primary causal organism throughout most of the world. Powdery mildew is one of the easier plant diseases to identify, as its symptoms are quite distinctive. Infected plan Powdery ...

Oil would smother the powdery mildew spores. But do not spray sulfur then oil or vice versa within 14 days. Potassium bicarbonate is the eradicant for PM (baking soda would also work).

Thank you @DCinFLX - I understand my choices are oil OR sulfur+potassium and don’t combine both. For example if I spray oil now and still see issues after 3 week, then spray sulfur + Potassium…

Does this product (pic below) have Potassium bicarbonate? If it is the eradicant I want to try this first! 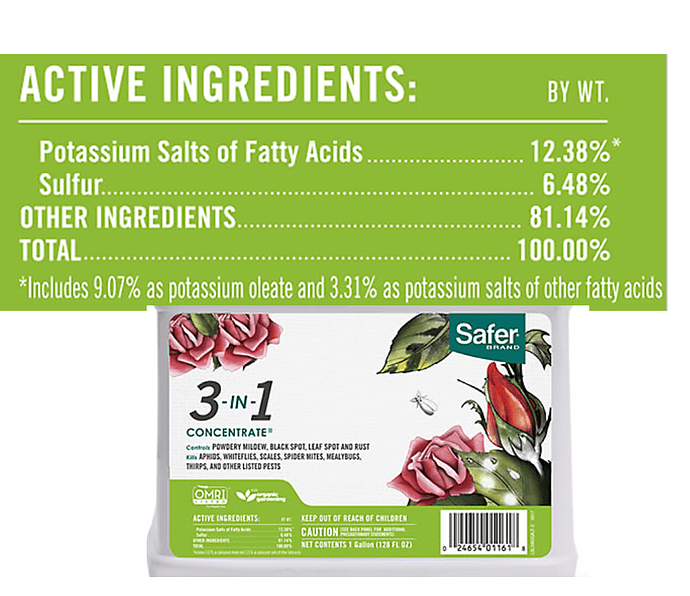 Looks like potassium chloride. That’s also effective against PM from what I’ve read but I don’t have experience and I wouldn’t want it to build up in the soil after repeated use.