oh you already moved, well keep us posted on your orchard-in-the-making!

Good luck with those new jujube trees at your new place. It will be a bit colder than Cali.

more challenging conditions no doubt. Quite sure though @castanea can easily take the bull by the horns

I think many of us would be interested to hear what you plant at your new place. Especially those of us
in the middle of the country with similar climates.

The problem is that at least 2/3 of everything I plant will be chestnut trees and that’s not of general interest in this group.

problem is that at least 2/3 of everything I plant will be chestnut trees and that’s not of general interest in this group.

that should not be a problem @castanea.

not many talk about chestnuts here, so your updates should help jumpstart it.

considering that chestnut is one of the few tree-crop species we can commercially grow in usa which supposedly approach if not exceed the food value of jujubes.

I have five chestnut trees of about 10 inches in diameter:

Then I have two seedlings from Forrest Keeling that made their first nuts in 2019, fourteen direct seeded 2019 from nuts from Red Fern’s 2018 crop, and one Szego planted last month.

What state are you in?

our braided contorted jujube in winter. The braids will ultimately result in auto-grafts, creating crisscrossed branches that ‘fuse’ at their junctions. 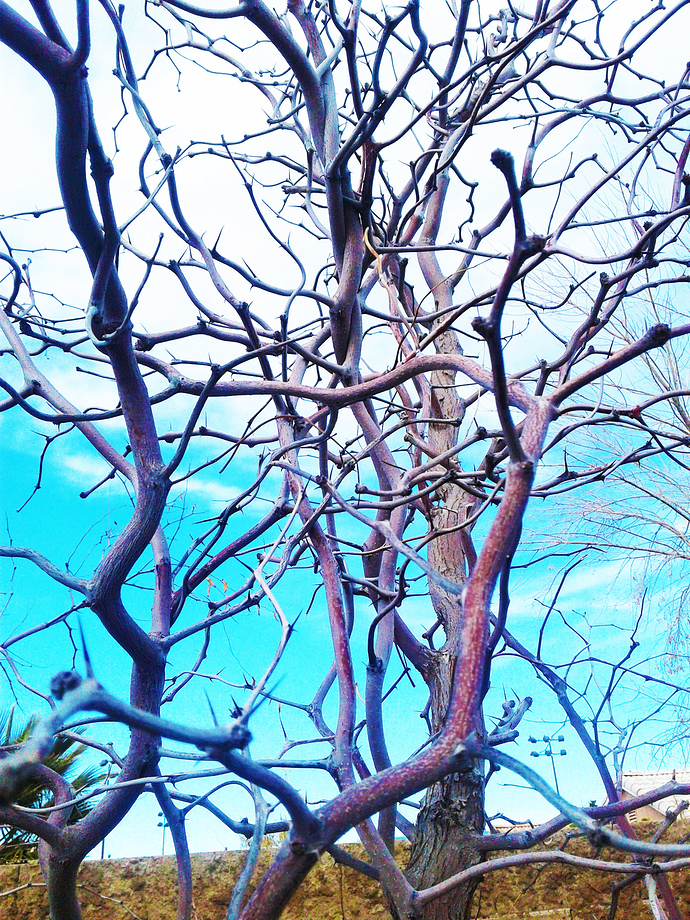 below is what became of the auto-grafted braid fusion from 5 years ago.

note the spiraling of trunk at right 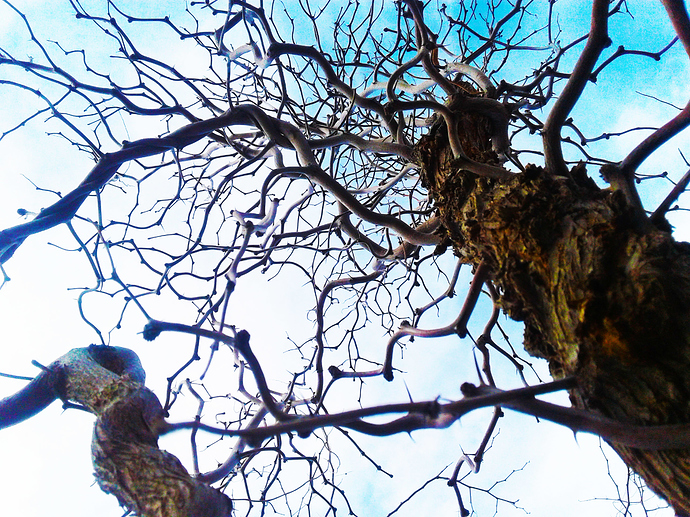 I have one young chinese chestnut tree already, and several seedling trees on order. I will be interested in your updates!!

I’m near Dow, IL, just a little north of St. Louis, MO in a zone 6a bubble. Most of the farm slopes to the south toward the Mississippi River. Best soil is at my highest elevations. Where the few inches of silty loam have eroded away, mostly clay remains.

Good luck. I hope you don’t have too many problems with that soil.

The trees look healthy, and I get chestnuts to eat every year!

another pic of braided upright stems of contorted juju, 5 yrs in the making

the botanical version of plate tectonics. Cambium against cambium, one trunk engulfing the other, and vice-versa 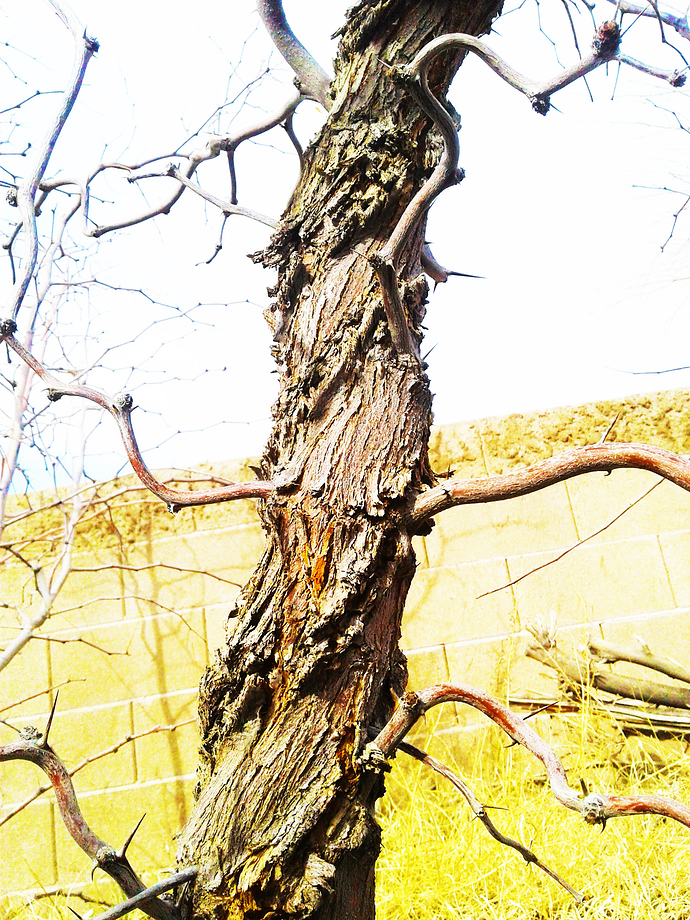 Is this 5 years from beginning to braid the stems? How old is the tree?

this 5 years from beginning to braid the stems? How old is the tree?

not much more than 7 years old if remember it right. Below is what it looked like december of 2015. I think i braided it april of same year. Will post the pic(while the stems were green) once i find it 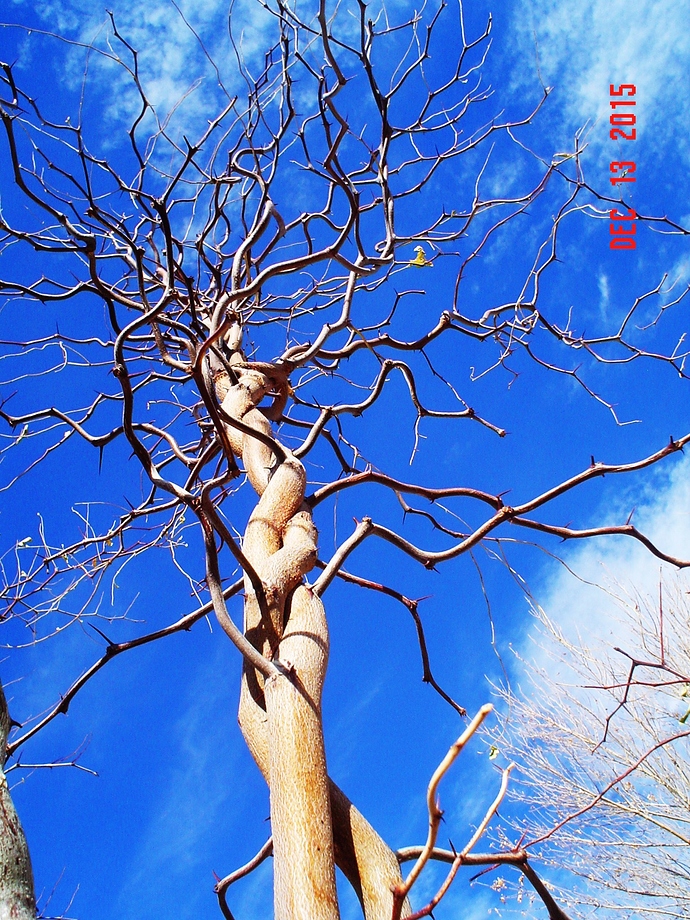 Did you scrape off some stem of each so they grafted to each other? I very much love the tree sculptures!

Think this would work out for two mulberry trees? Obviously it wouldn’t look AS good, but still neat. Do you have a picture of how they are planted together?

Did you scrape off some stem of each so they grafted to each other?

i did not, it is just that having been wrapped around each other tightly as thin stems, they start abutting at each other as they get thicker. It seems like they will assume the form of a regular trunk at some point.

Think this would work out for two mulberry trees? Obviously it wouldn’t look AS good, but still neat. Do you have a picture of how they are planted together?

mulberries will probably look at least as good, with faster results(at least most of the albas and rubra) since they grow so much faster and are quite bendy and flexible. Jujus stiffen up rather quickly compared to mulbs

it is actually just one tree, which had two upright stems growing parallel to each other which whimsically wound together as the stems were innately whirly. Will post a pic when i get the chance

was braiding some contorted juju branches, then this delightful tinkerbell decided to to braid something more intricate 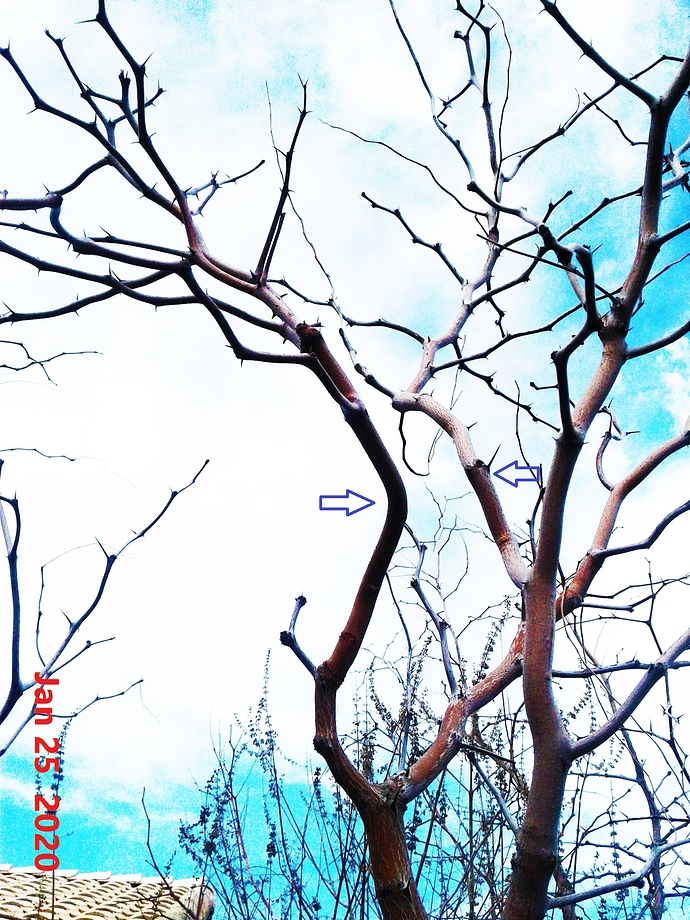 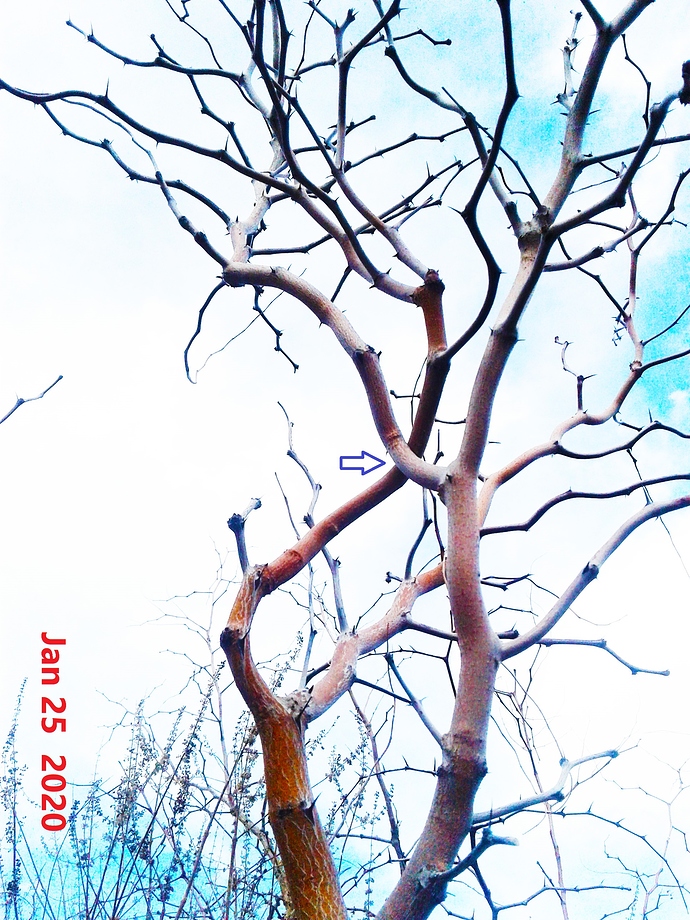 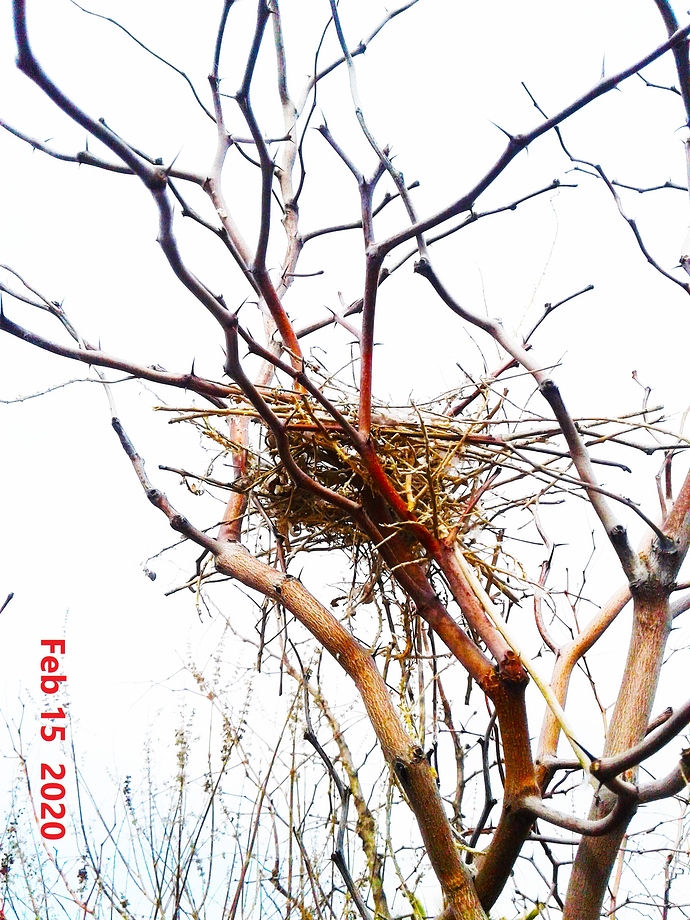 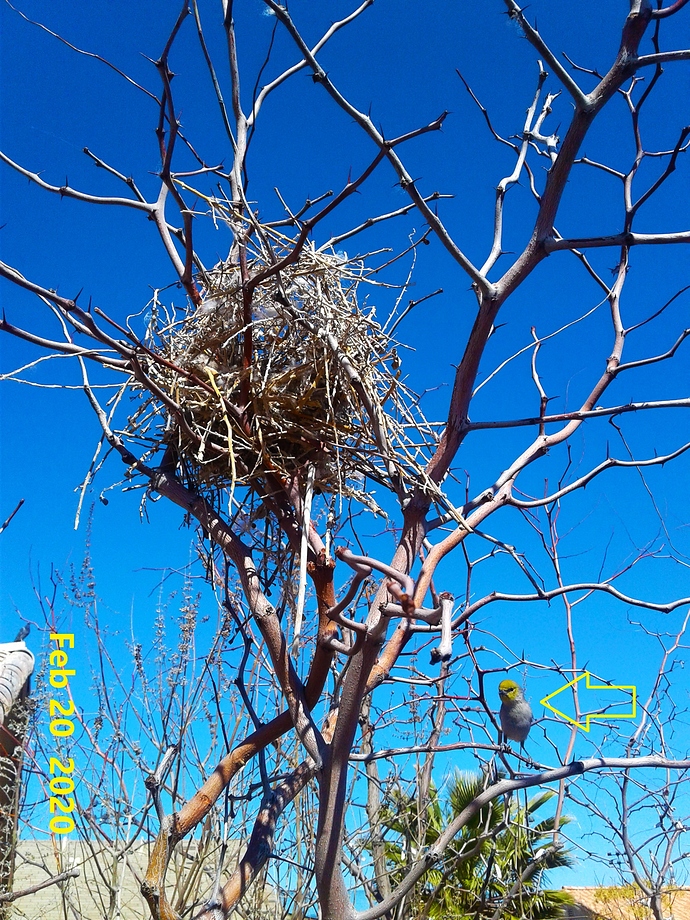