What is this on my pink lady? My first thought was scale but it has a woody texture inside. What tx? 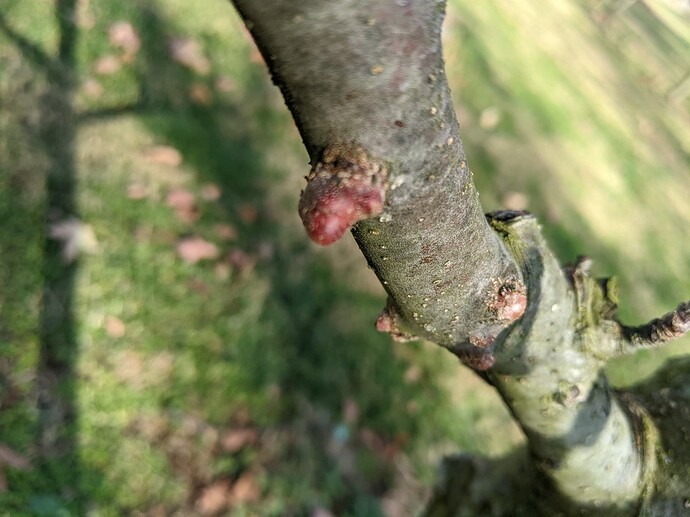 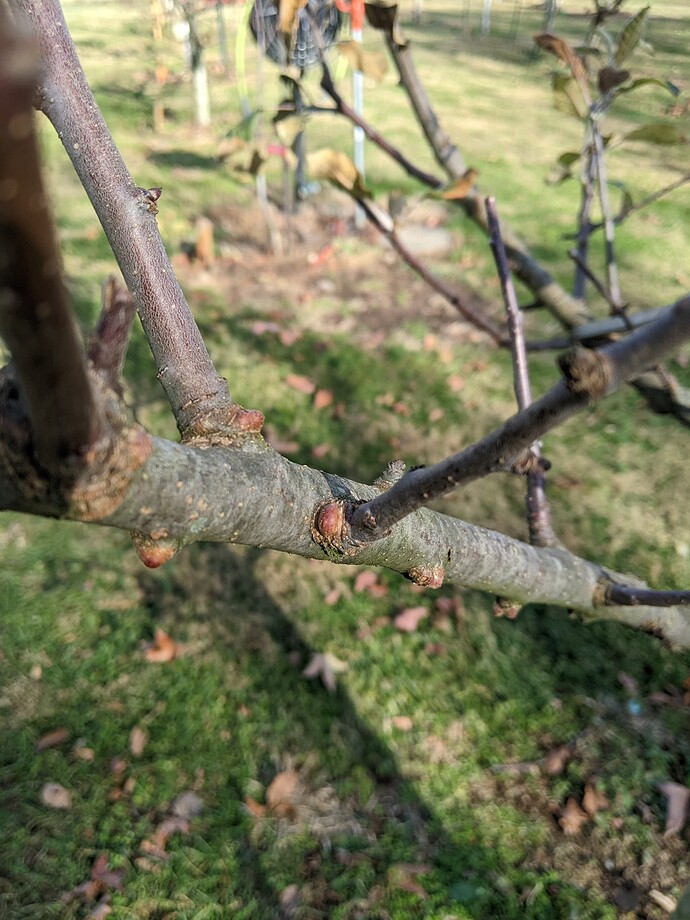 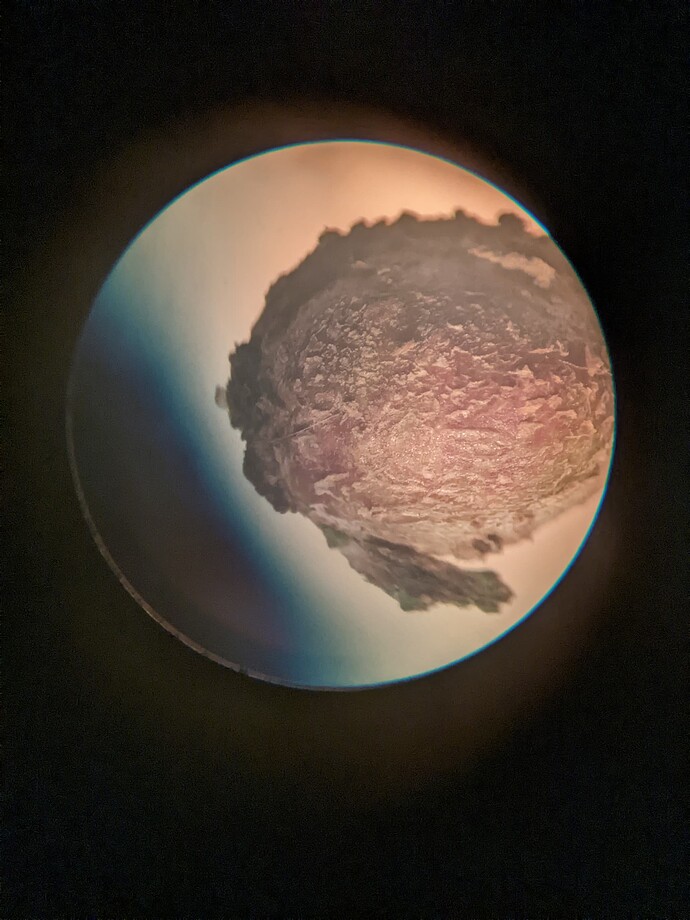 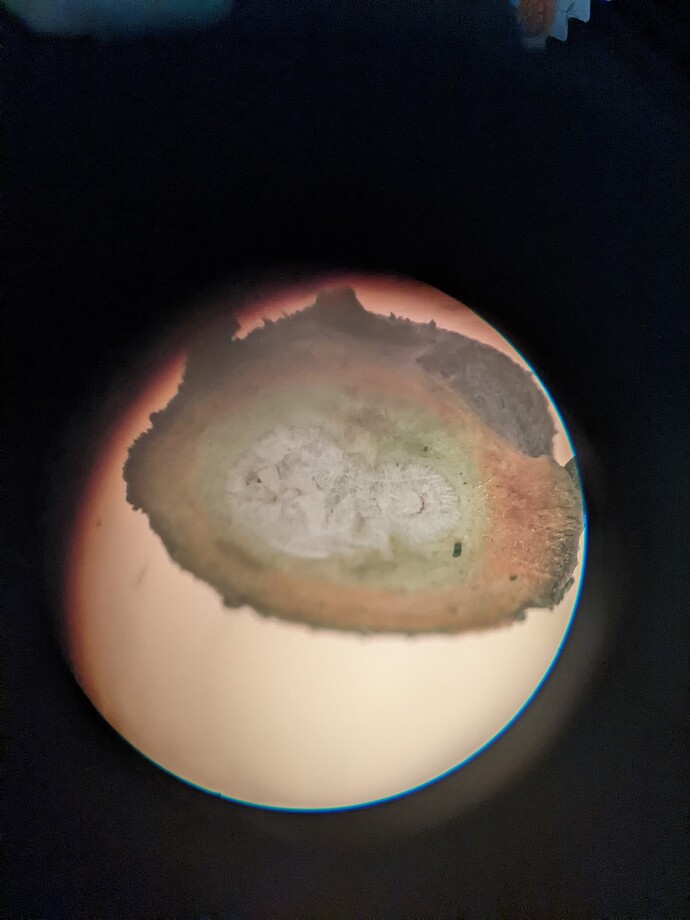 Buds? After some googling it looks like rootlets, not sure though why they started to appear. The other possibility is galls caused by Woolly Apple Aphids. 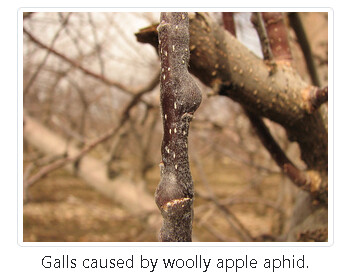 At first I thought buds, but they are not like normal buds. In some cases, there are two or three on top of each other. They are along the branch but often where a secondary is attached to the scaffold.

Did you have woolly aphids in summer?
Here is another photo

I was just googling that photo. I did have some aphids. I think I posted a pic earlier. They didn’t look like that. 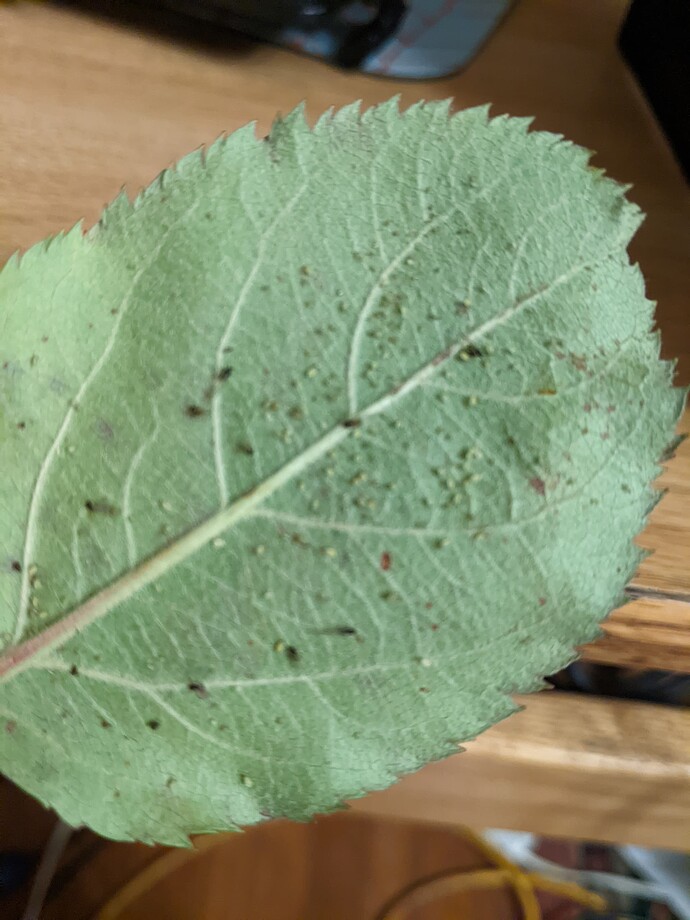 May be those aphids also cause galls. If I understand it right, there is no bugs inside the galls, it is just tree response. But dormant oil could be useful to kill overwintering aphids.

Thanks for your help!!

Actually, that may be the beginning of Burrknot. from Wiki: At onset it begins to look like a smooth orange bulge growing from the stem or a branch, later, during one to three years, multiple adventitious roots begin to form.
They probably could be triggered by massive aphids infestation in the fall…

I have these bumbs on one apple tree also. I was wondering what it was

Interestingly, there was one round growth on the tip end of a branch early in the season. I was keeping an eye on it. It looked red just like these do. I have a feeling something was going on then, too. That’s before the aphids.

I appreciate your information. I think they are aphid galls. They do not presently contain any aphid nymphs. From what I have read dormant oil is helpful but only if it has contact with the aphid. A systemic granular insecticide can be used for infestations that may have reached roots. Also an all season oil spray at half green is recommended in the spring.

I am disappointed that several recommended I do nothing at the end of the summer when I mentioned they were seen in the trees. It might have been helpful to cut back the population then. I’m hopeful that the trees with MM111 will be more resistant than this tree was. It was a big box tree with unknown rootstock. The galls are unsightly and are in multiple sections of the tree.

Aphids look fuzzy…not the kind you find on the undersides of leaves.

Look for fuzzy blotches on tree limbs…some varieties they don’t seem to bother at all though.

any other recommendations before I take action? The aphids I saw were definitely not fuzzy. Making sure its not something else. Thanks for any thoughts.

This is the only photo I can find that comes close. This is listed as burr knots 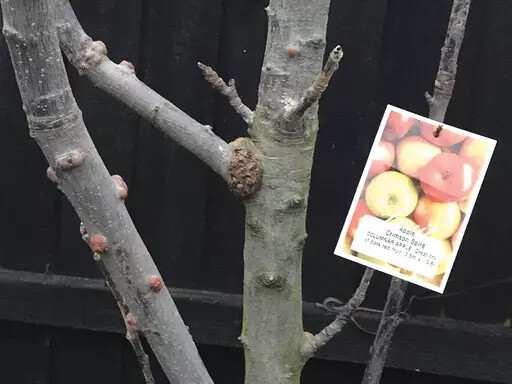 Here is a different one listed as wooly aphid galls. The first photo seems more similar although I dont know if they were only speaking of the knot in the center near the trunk 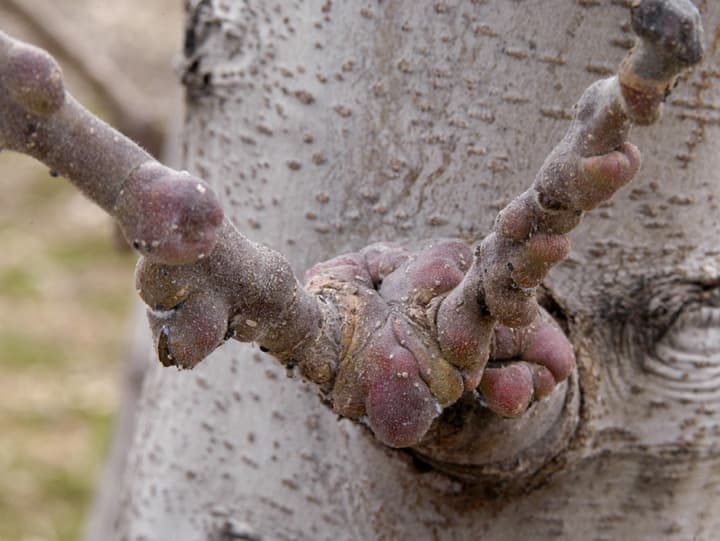 Here is the how your galls in your first picture got started.
There are little aphids under this fuzz. Smash and their ‘goo’ is purplish…at least mine are.
See pix. 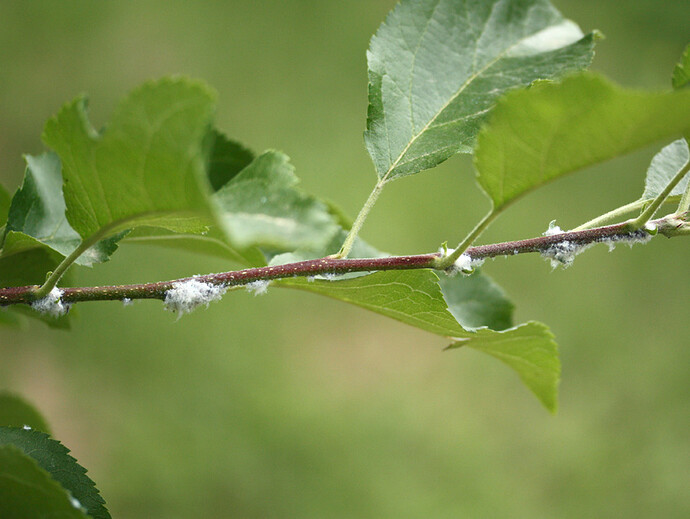 My aphids weren’t wooly though. I’m sure of it.

You could be right…a lot of my ‘ant-farmed’ ones aren’t either.

But, store the pix I sent…and keep an eye out for such!

I think it is burr knots developing. If you didn’t have woolly aphids it is more realistic explanation. But dormant spray still can help with next year aphids(unrelated to the bumps). But it needs to be done as late as possible, before tree wakes up - this way you will hit the eggs in a more vulnerable stage.

I don’t think so, the Wiki explanation says exactly what you see: At onset it begins to look like a smooth orange bulge growing from the stem or a branch

I still vote for woolly aphids.

Incidentally I’d never seen a woolly aphid in my llifetime until I began buying and trading in scions.