Picked this up about 6 months ago… The fruit came after I owned it. originally I had five lemons and five grapefruit but the bloody squirrels chewed them off and ate them??or do they do it just for fun! leaving me the runts 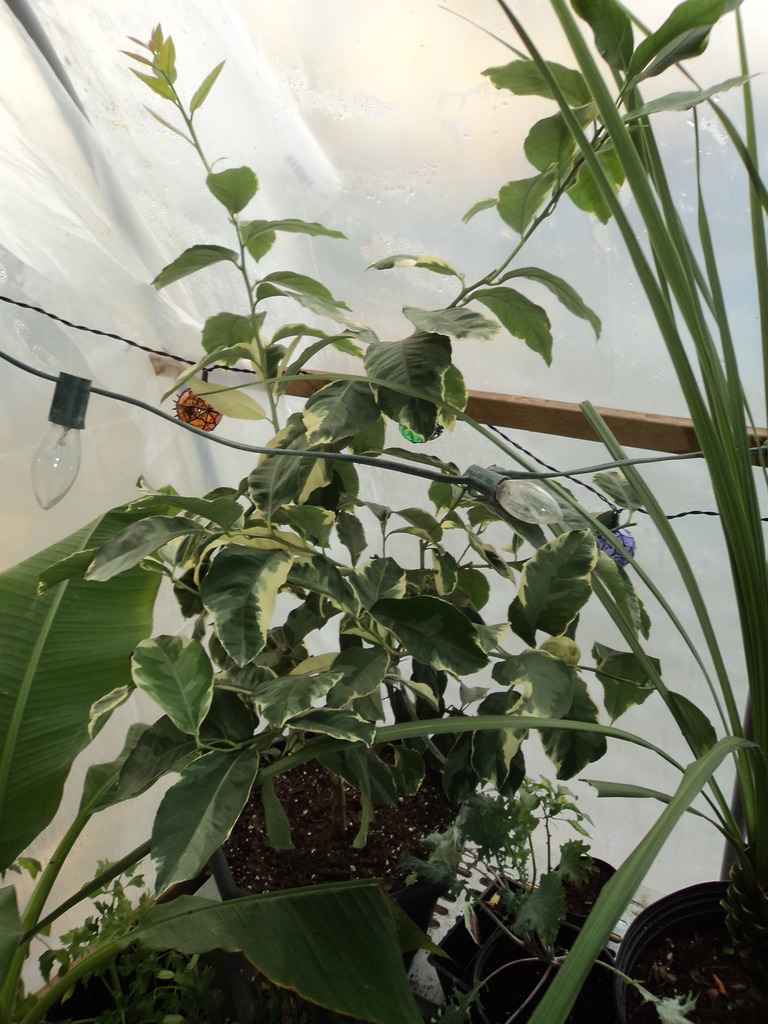 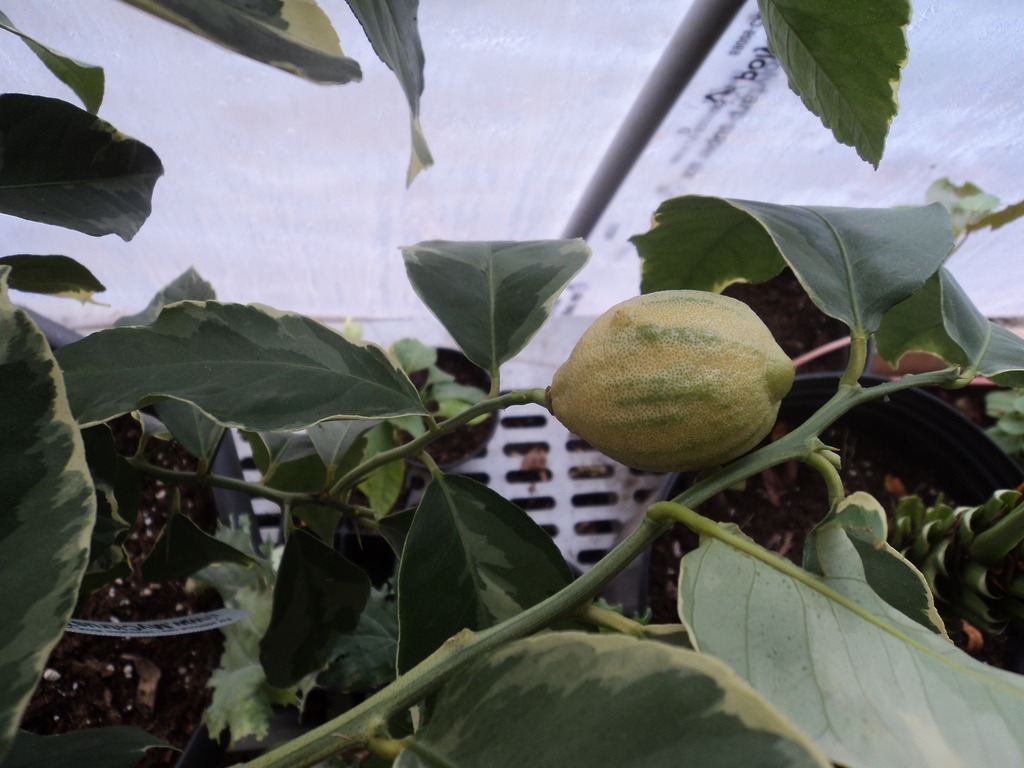 I’ll sneak this in! when I was out in the greenhouse I noticed some, what I like to call fall color 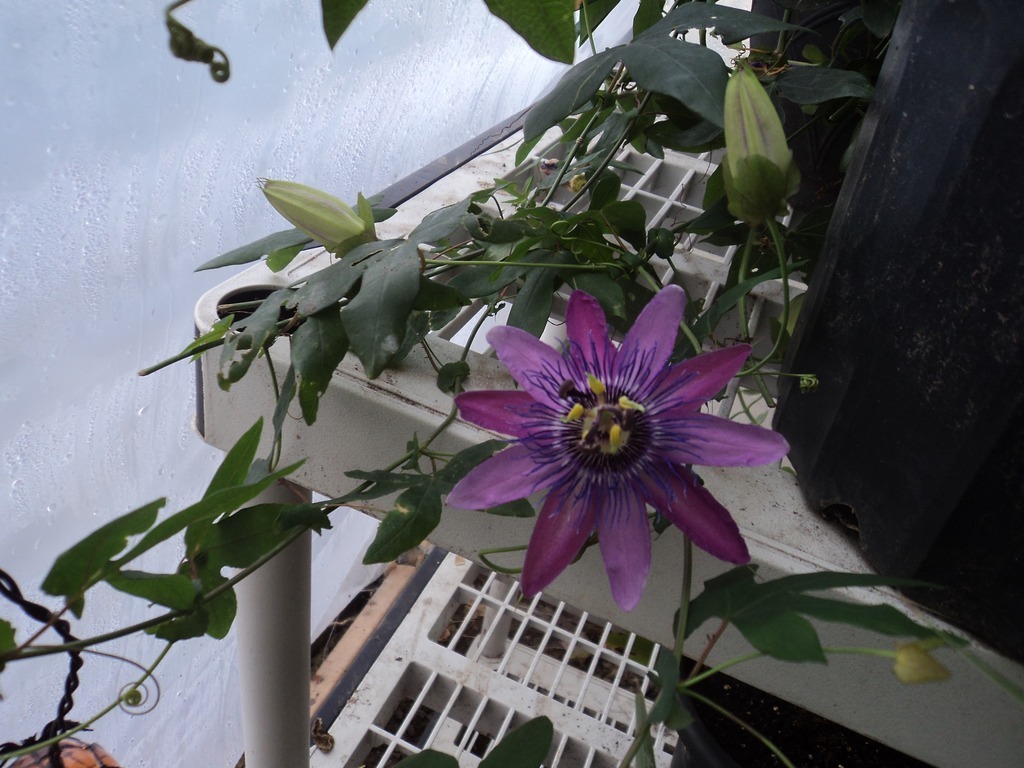 December is here! first 2 blooms are open more to follow. Thanks for looking 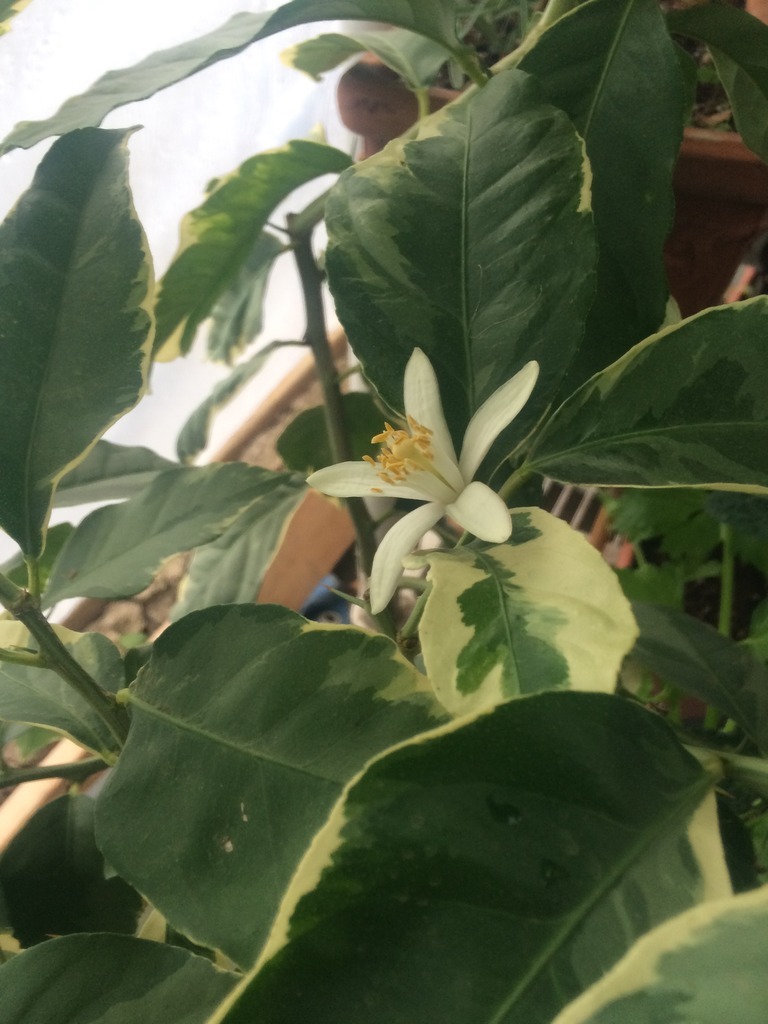 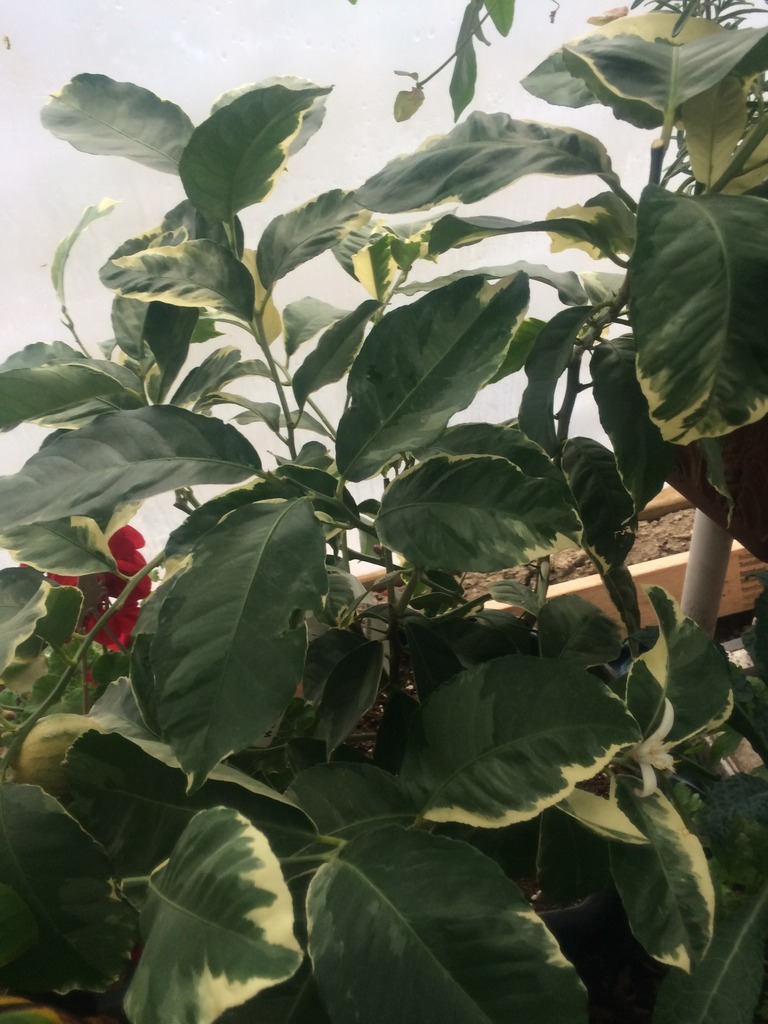 Nice! How do you heat a plastic greenhouse in Zone 5? I see string lights but is that enough on your coldest nights?

Thanks. I was just using those lights to see in there one night. They have been taken down since.There are a few layers of plastic. a small heater and a fan does the trick. During the winter the daytime temps in the greenhouse can range from 50F to 75F. overcast days like today it was in the upper 60’s.

I see. Do you have gaps between the plastic? And when it’s your lowest temp outside what is it in the greenhouse? (I’m trying to learn about greenhouses as I’ll be moving next year to a colder climate). Thanks for any info.

I do in most parts, I could do it better but it’s alright for this year. lowest temp would be in the teens( night time) and low 40’s F in the greenhouse. In the coldest dead of winter (Jan-Feb) I might see 1 night of hover around 36 F. that’s with windchill . I have seen insulating the north wall is very important, I will further do so in the spring. Are you from San Jose where will you be going?

Does anyone know what to look for when the fruit ripens? some color change maybe? I went out today and noticed the plant has clusters of blooms that should be ready to open in the next 2 weeks just in time for christmas.

The fruit will lose it’s variegation and turn yellow when fully ripe. Makes for excellent margaritas but not as prolific as I would like.

Yes, moving from San Jose (where citrus can be grown outdoors in ground) to Atlanta, GA area. I need my tree ripe citrus, store bought doesn’t cut it!

oh just Georgia, nice change of geography. At least you’ll see more rain ! they can still be grown in ground but in a greenhouse i’m pretty sure?

Tough to grow citrus in ground here in Atlanta. I’ve heard of a few people growing satsumas in a protected area with a good microclimate but I think the safe bet would be to grow in containers.

Yeah, they would have to be protected in a hoop house or greenhouse for the winter months. There was a guy on gardenweb who had a bunch of citrus in ground in atlanta area but I can’t find the pic/thread. He had a structure built around them so he could cover for winter.

Pictures of my tropical fruit hunting in Puerto Rico, Florida, and Thailand as well as my greenhouse and garden

that’s incredible! thanks for sharing the link.

You going to the scion exchange? I hope to be there one last time to graft scions I will never see fruit from

I was planning a ski trip but I had to cancel it. I’ll see you at the scion exchange!

Fruit is starting to hang. I want to pick you! Looks like it will be full size lemons in a small container. 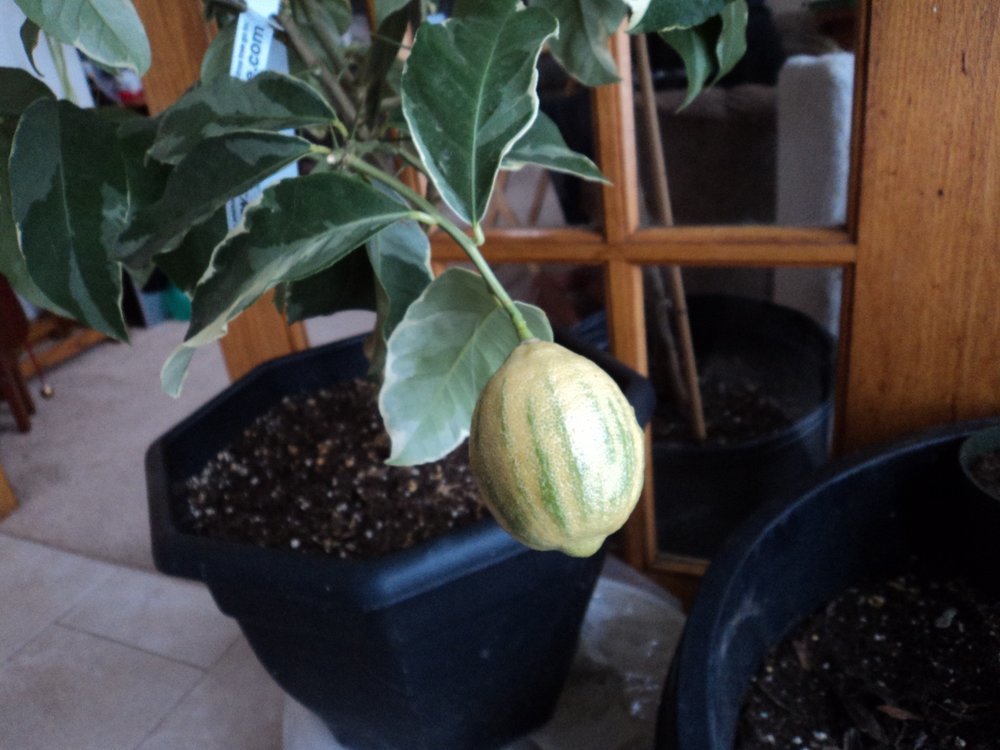 It looks like I have 5 new fruit setting and more blooms on the way:) 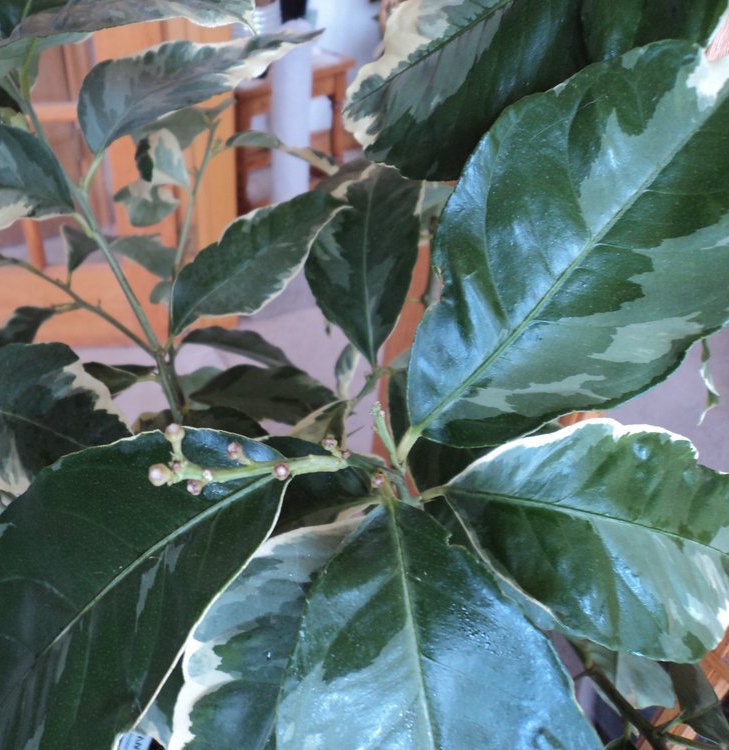 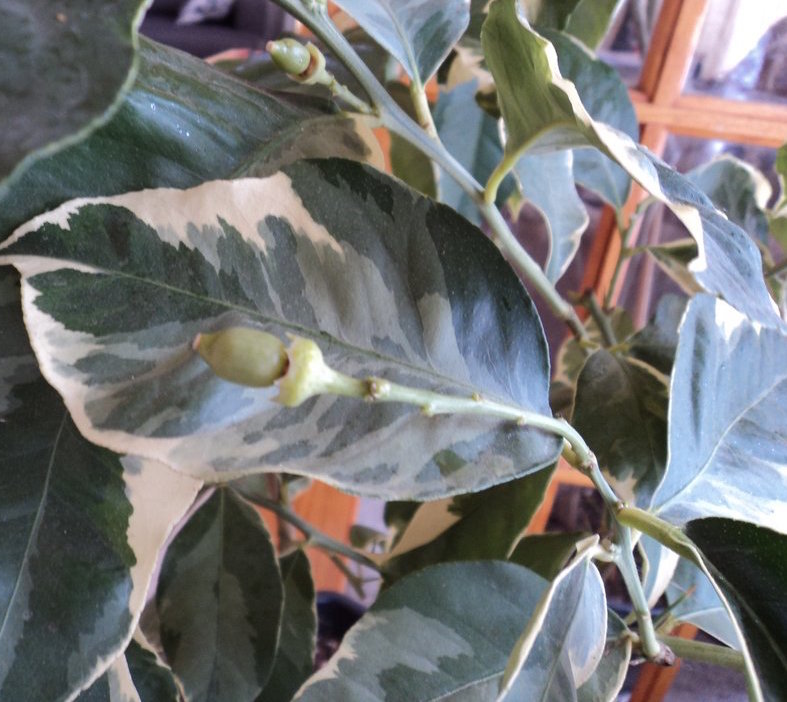 This is almost getting crazy