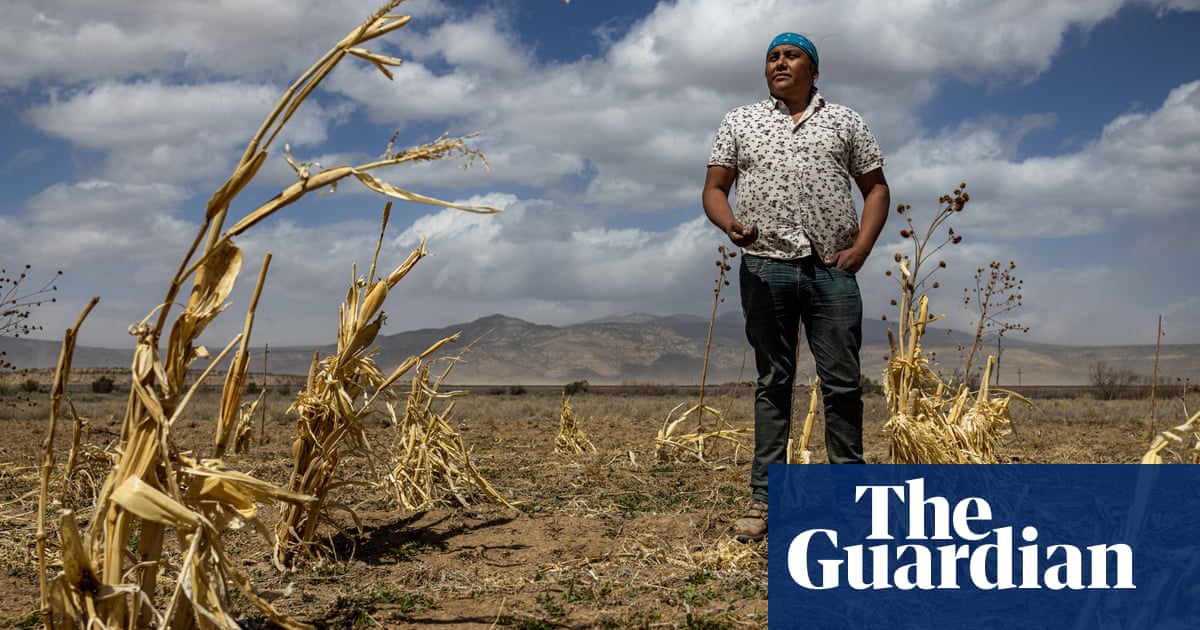 In north-eastern New Mexico, traditional Indigenous farming methods are being passed down to protect against the effects of climate crisis

There is orange watermelon too. I believe Ross Raddi has show cased it. Though it does not taste any different from what I have heard. There is some really pretty corn like glass corn.

Here is a very sad but inspirational story about a woman trying to restore peaches from a Navajo reservation in New Mexico.

"When the Navajo refused to leave, General James H. Carleton ordered Colonel Christopher “Kit” Carson to slaughter their livestock, massacre any resistors, and burn their crops, notably their thousands of peach trees. One American troop, under the command of Captain John Thompson, claimed to have destroyed more than 3,000 peach trees. Thompson himself reported how his men, in a single day, cut down what he called 500 “of the best peach trees I have ever seen in the country, every one of them bearing fruit.” 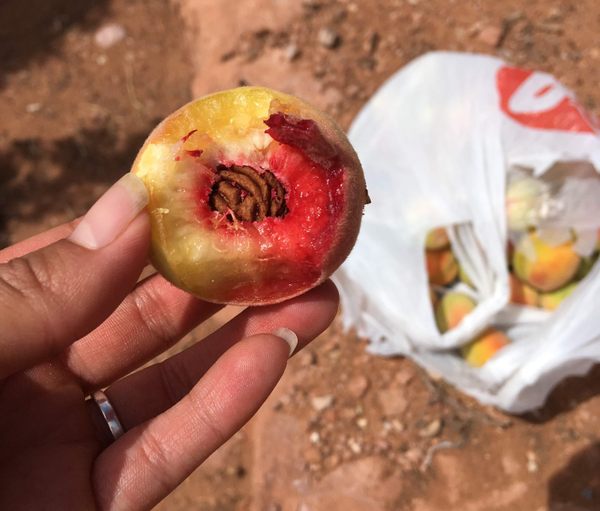 Meet the Woman Restoring Native American Peaches to the Southwest

Searching for the precious trees has become Reagan Wytsalucy's calling.

Not certain why I was but saw seeds for Solanum wild species a while back as well.
(maybe not this potato though) 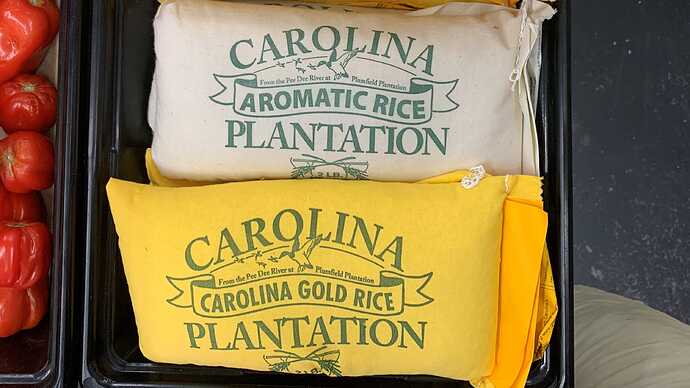 These South Carolina foods were nearly extinct, but are being revived

Thanks to the work of researchers, farmers, scientists, chefs , brewers and distillers, once nearly forgotten varieties foods are getting new traction

Paul In Kansas you brought up trying some types from John Shereck In North Indiana for early season in dry area upland saw Sonoma Wheat so you could try that as well (if you already didn’t know of it.( about rice Here a article about some that almost went extinct In south Carolina (golden rice) (,and purple straw wheat is also one that list that is being saved ) These South Carolina foods were nearly extinct, but are being revived Also Brian Ward the guy that brought that straw wheat, and o…