Hi Everyone,
I am new here and would appreciate any info on the Shinseiki pear. I trustingly bought one from Lowes 4 years ago. After doing some research on this pear it seems those that live in the south do not like this pear. Is there anyone out there that has any info on this pear? I live in coastal AL and I’m finding that choosing the right fruit trees is a must. Anyone know if I can graft successfully to Shinseiki?
Thanks,
Vicki

I have not grafted to it but I’m almost certain that you can.

I live a little east of Birmingham and in my area good resistance to fireblight is critical.

You should be able to graft other Asian pears or even Euro pears to it. Shinseiki needs another pear for cross pollination. So, grafting another variety on the tree is a good thing to do.

I live in zone 7 North Carolina, and I like Shinseiki quite well (better than Kosui, Meigetsu, Shinko…)

I like it better than Korean giant here, KG seems to split at the drop of a hat for me .

@Derby42
Funny you bring that up about Korean Giant because I had that problem with 6 ohxf333 rootstocks this year but not an issue on callery in the same location. Going to take me awhile to figure that out. There was also a big difference in fruit size. What was your rootstock?

So far I have not had an issue with FB on the Shinseiki. I just want to make sure that if I graft onto it I won’t run into trouble. Planted it 4 years ago and it’s not very big. I’m sure my sandy soil is not helping. I have added lots of amendments including Azomite dust and lots of mulch. Sure do miss the soil I had in IL.

I have it on my old gurneys standard tree that I top worked. I don’t know what they used for standard roots, BET , or maybe seedling. KG split so bad there was nothing salvageable.

What a difference a location makes. In my yard, Drippin’ Honey cracked badly. 20th cracks a lot, too. Even Hosui gas some cracking. KG has almost no cracks.

DH is worse to split than most. KG does not belong on 333 dwarf rootstock in my opinion. At this point I don’t have it all reasoned out but in the next couple of years I will.DH ripen during our drought time but once in awhile like last year we get rain while they are ripening. 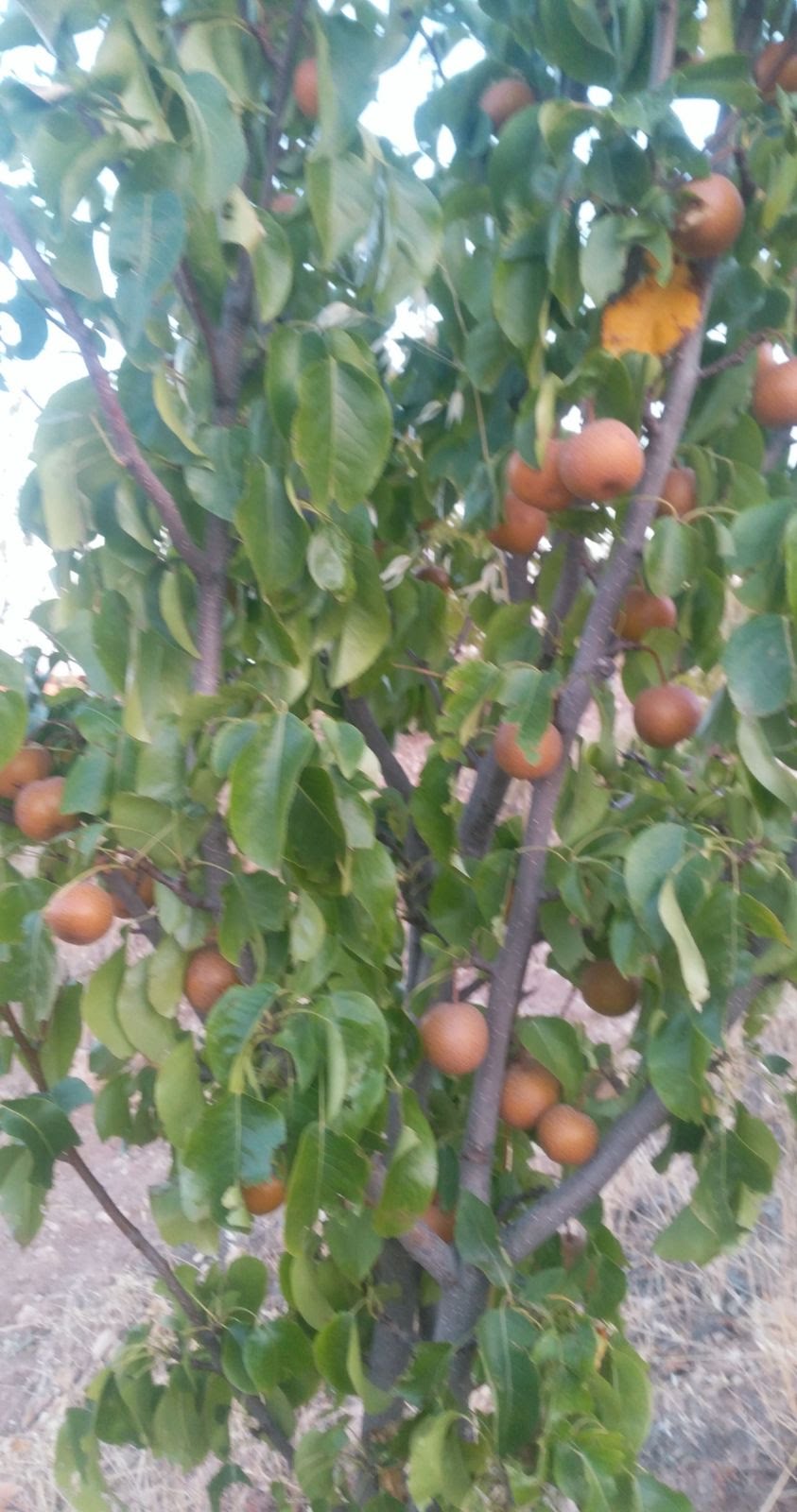 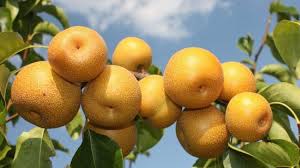 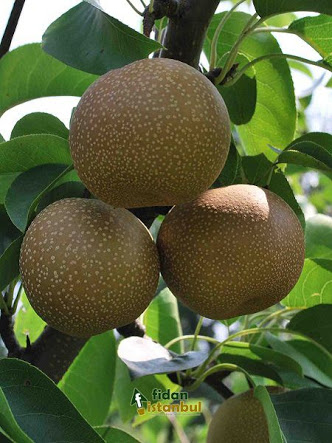 This is my garden

I have shinsheiki for about 5 years now. It is the only one in my yard, never needed another pear to cross pollinate. I grafted successfully a few scions to it last year.

If tour neighborhood have pears that bloom at the same time, that could be why.

I walked around my neighborhood, no one has asiain pears…mostly pine trees around here.

Asian and Euro pears can cross pollinate. I was told that even Bradford tree wiil do.

Hello there;
Thank you so much. Trees are 6 years old. Very nice fruit.

Heello everyone! I have two nijiseiki trees and i want another one… what’s the best varieties regarding sweetness and juice? Thank’s!