Show off your loaves

@Travis , my Mom was like ‘neat-o’ when I showed her your sour take on it!!

Thanks again for sharing. That had to of bring memories back for her. She’s a machine backer now.

Beautiful sandwiches and restaurant, Tony! I would be there all the time if I could.

I think this was a basic Tartine Country loaf.

A friend of mine stopped me at church today to ask me how to get those really big holes in sourdough loaves. She is an experienced yeast baker, but just started baking sourdough about a month ago. I assumed she meant a Tartine style bread. I haven’t tried a Tartine recipe per say, so I can’t help her there.
She also wanted a lighter sourdough sandwich loaf recipe, which I can give her. I found one I have been very happy with for the past several years.
Would either of you mind sharing your recipe so I could pass it along to her?
Or point me to a recipe on-line that might be a good place for her to start?
I realize that Tartine sourdough is generally something bakers work towards, not start with, but seeing as she has so much basic bread baking experience, and she wants to learn, I am hoping to be able to help point her in the right direction.
Thanks!!

I can send you a PM

I think going high hydration, avoid over proofing, and use gentle shaping. 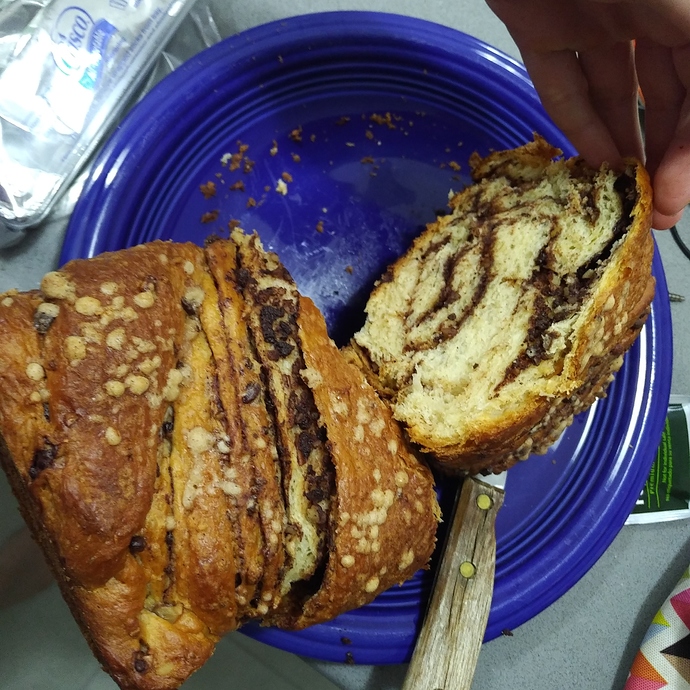 That scoring is ridiculously pretty.

Thanks @fruitfruit. I think that is a fun part of bread baking, getting to use some of your creativity!

That looks so lovely and delicious!

Your bread is so lovely and it looks super delicious!

I second that … honestly i am usually more concerned about how the bread looks than how it tastes.
Is that weird??

Thank you so much, you are very kind. It is a basic a French bread, very simple but hard to beat when fresh.

Not weird! If for some reason loaves look a little rough, even though I know they taste fine, I can’t serve it to company or gift it. I guess I am too embarrassed to let others see my mistakes!! 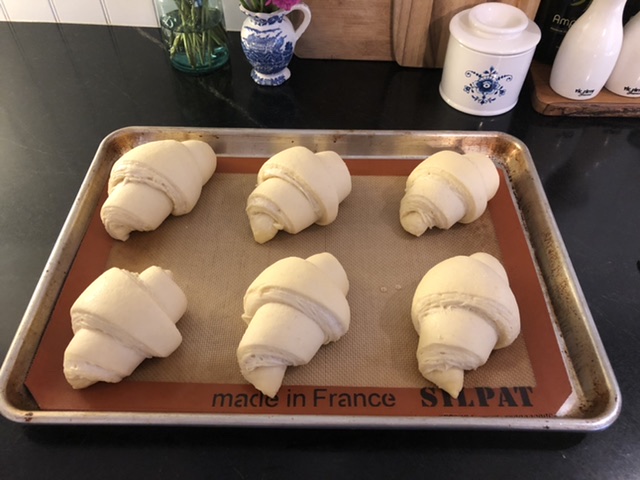 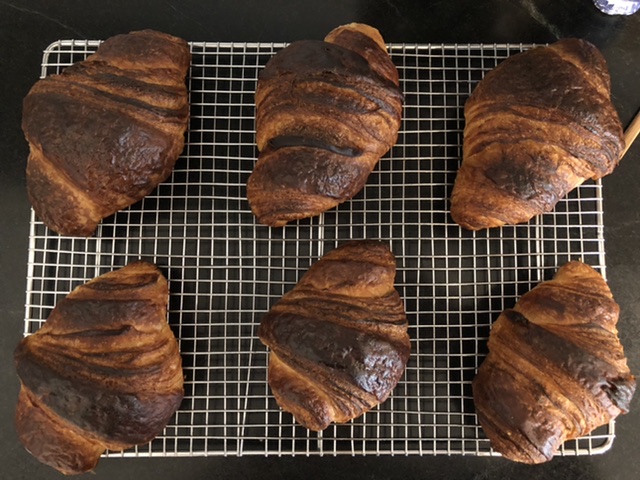 Hi everyone, I have been enjoying this tread because I love bread! I have to tell you that I been drooling along the way reading and watching the pics of those fabulous breads that you all have baked but the truth is I have never bake and I would love to give it a try but with out the recipe or instructions I couldn’t do it. I understand that some people can’t, wont want to share the family recipe which I don’t understand why? ( Is not like that’s the chain food recipe for business ) The way I see things is like whatever I can share or teach to someone that’s a legacy that keeps living even after I’ll be gone.

Anyway I was just wondering if you guys and gals wold be so kind to post the recipe and instructions that would help a lots of people like me. If you can’t! Oh well thanks anyway for posting.

When it comes to Einkorn sourdough, which you didn’t really ask about directly, it’s more of a process than a recipe. The process is detailed in this playlist:

Here is one of the recipes mentioned above. 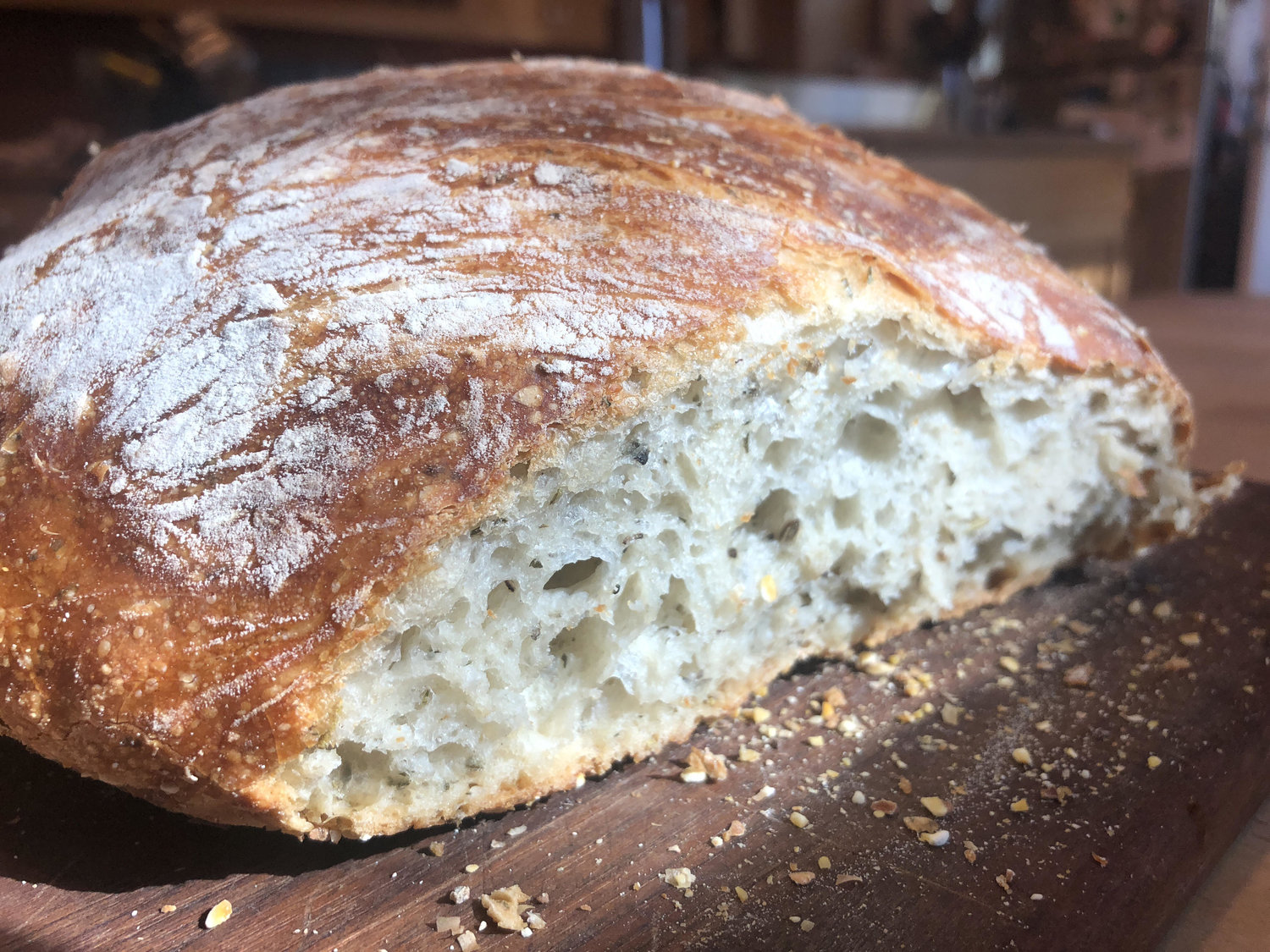 Makes 1 large loaf Time 24 hours, almost entirely unattended Since I first shared this innovation — the word “recipe” does not do the technique justice — in the  New York Times  in 2006, thousands of people have made it. For many, it was...

For years, I purchased Fleischmann’s rapid rise yeast which is available in most grocery stores in this region. Then, about 2 years ago, I purchased a pound of SAF yeast that totally changed my mind about using yeast to make bread. The SAF yeast gives faster rise times, better bread texture, and overall much improved bread. That said, I prefer using a sourdough starter which can be adapted to no-knead.

It took me about 20 years to learn to make consistently good bread. If made with rapid rise yeast, it takes about 3 hours from start to finish. This recipe requires kneading. I use a breadmaker II to avoid wearing out my hands. Here is the basic recipe I use.

And here is a variation of the basic recipe that gives a very good flavored sourdough loaf.

Small changes can make a huge difference in flavor. For example, I often use almond oil instead of olive. The flavor change is dramatic and delicious. Honey vs sugar is another change that has a huge effect on bread. Using honey instead of sugar makes the bread hygroscopic, i.e. it absorbs water from the air gaining moisture over time.