I’m hoping to get to try a whole bunch of new-to-me fruits this year and a few of my own seedling fruits as well. I’ll post pictures as I go, starting with this ooth I hatched to help protect against tiny thieves. 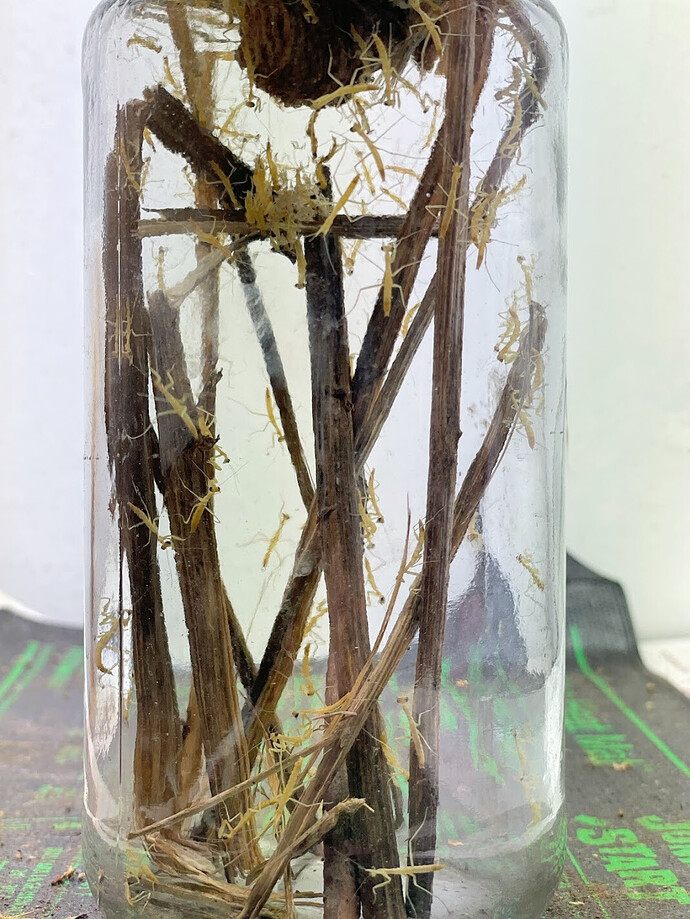 Is this a new batch you ordered this year?

Yes! I ordered five more ooths this year. This is the third of the ooths to hatch. It’s kind of fun to do.

I do spray serious chemicals for fruit trees’ pests so I do not want to massacre these mantises, too.

Yes. I release these away from where I spray. So, usually in the berry patch, garden area, or where I have most of my persimmons. I once read that females tend to not move very far from where they start out.

We originally only had the introduced Chinese and European mantis around here until a couple years ago when I noticed a smaller native one called the Carolina Mantis in my yard. These have stripes on their “arms” — those 2 legs they use to catch prey. I already see some nymphs hanging around my potted figs this week.

Nice. Yeah, those are the three types I’ve managed to hatch.

Young pawpaws like chicken feet. I didn’t do any hand pollinating this year due to lack of time, but still got good fruit set. It probably helps that I have six varieties in close proximity to each other. I’m letting some of the root suckers grow as well to see how they turn out. 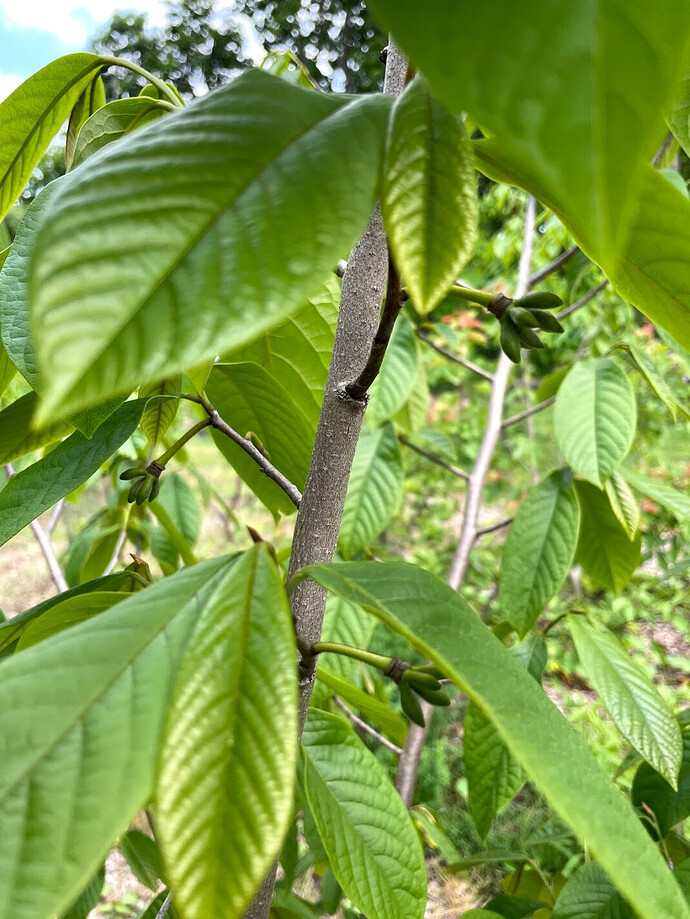 Doing a test run of the 1883 Enterprise Cherry Stoner I got off Ebay over the winter. This thing’s making quick work of the Juliet Cherries I picked today. I’ve got three trees full, so I’m excited to finally have an efficient way of processing them. 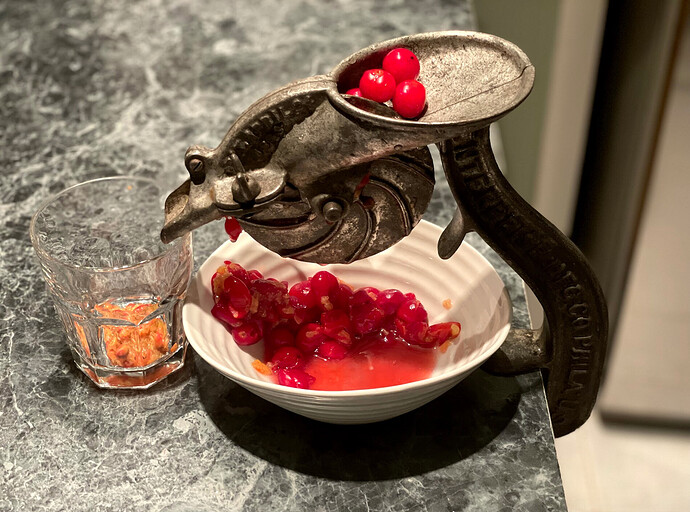 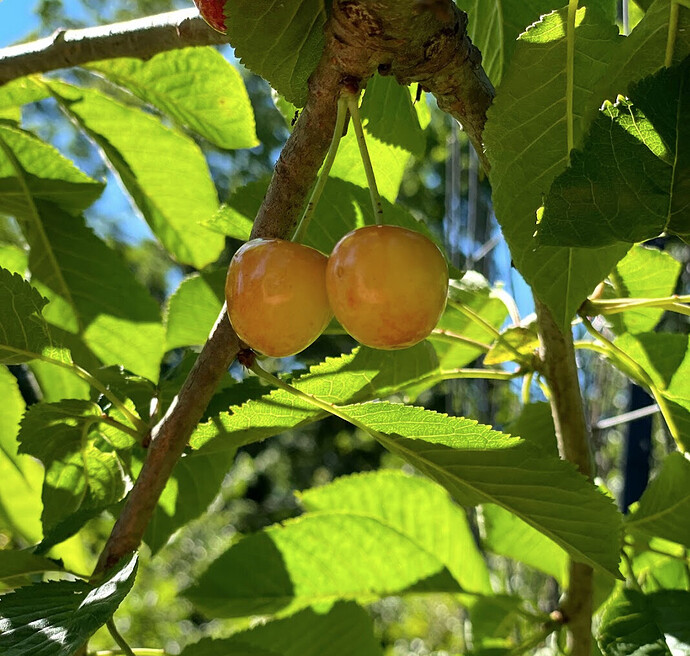 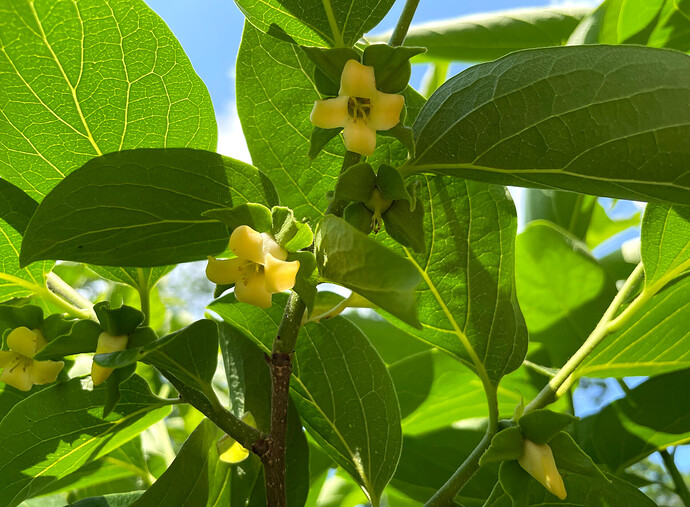 I’ve been looking for something like that.Is there a number on it,like #2 or #16?Most,from reading,won’t handle the small pits of the Carmine Jewel.

That is a neat machine.

I don’t think my Juliet ripens yet.

A branch of my young JT-2 broke off. There were several fruit on it.

How large of a cherry will that stoner take? I’ve been thinking about what to do when I get into good production. It looks like Juliet works great. I’m hoping I’ll be able to find a pitter that works with beach plums as well, which are about cherry sized.

I’ve only tried it with Juliets and some regular sweet cherries I got from the store. It worked for both. But it kind of mashes the Juliets a bit more than it does the sweet cherries, which for my purposes of jam making is fine but might not be ideal for everyone. There always seem to be a few listed on eBay for pretty cheap.

Mashed is fine for my purposes, too. The only time I need a perfect intact cherry is if I’m eating it fresh, and then the pits are easy enough to spit out. The one exception would be real-deal Maraschino style cherries, but I don’t think I’ll be getting into that anytime soon. 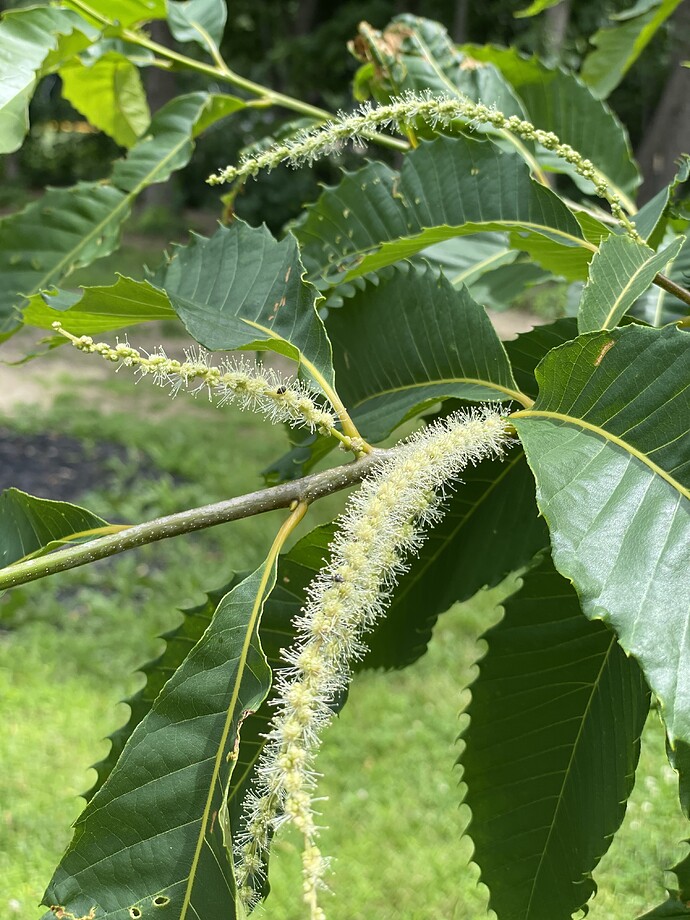 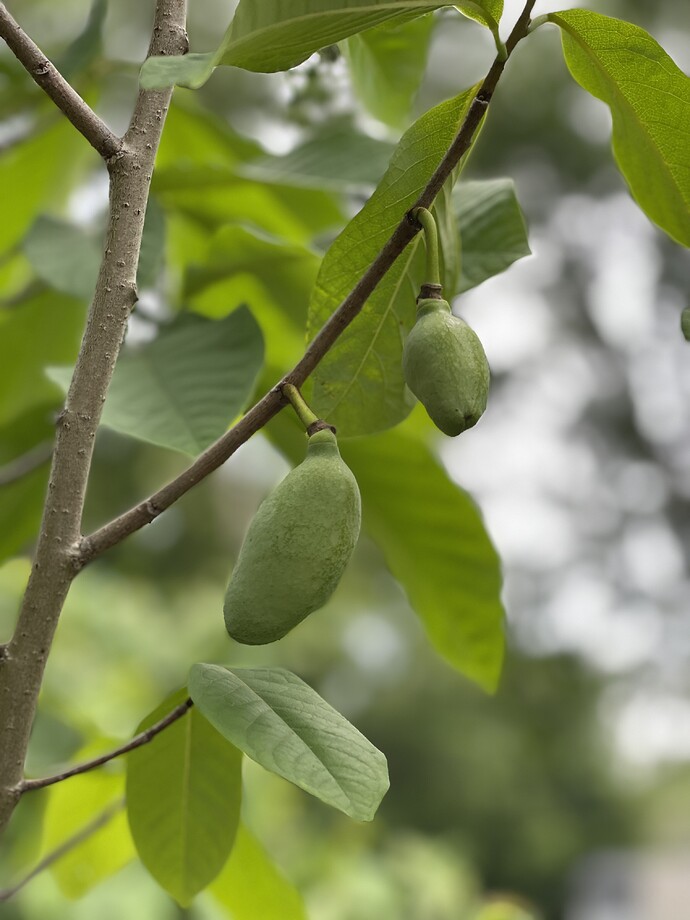 Something nesting in the barn 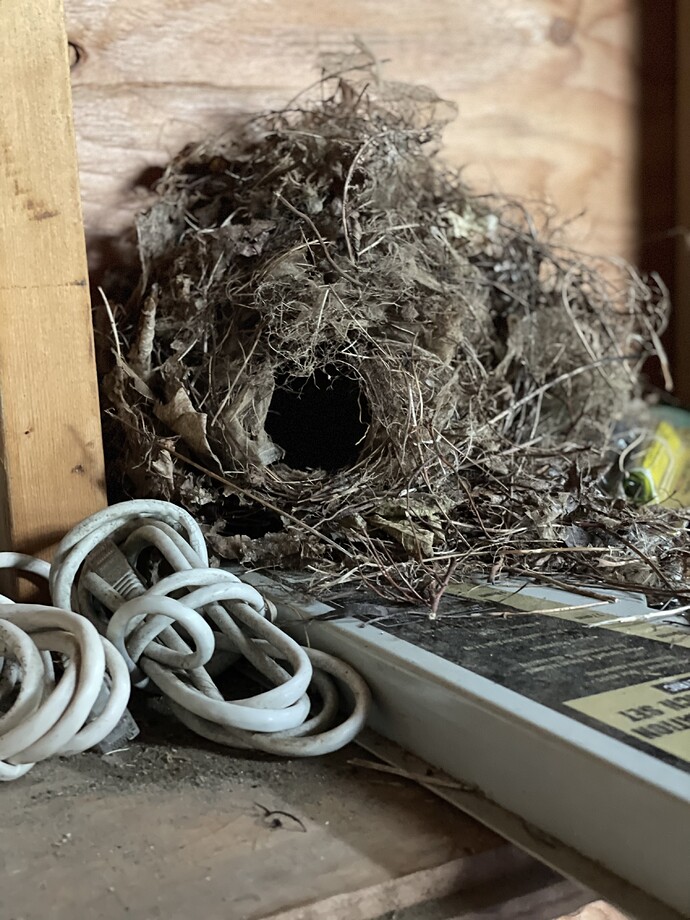 Had to harvest some Black Ice plums that had cracked from all the rain we’ve had. Not fully ripe, but crisp, juicy, and sweet enough to be enjoyable. 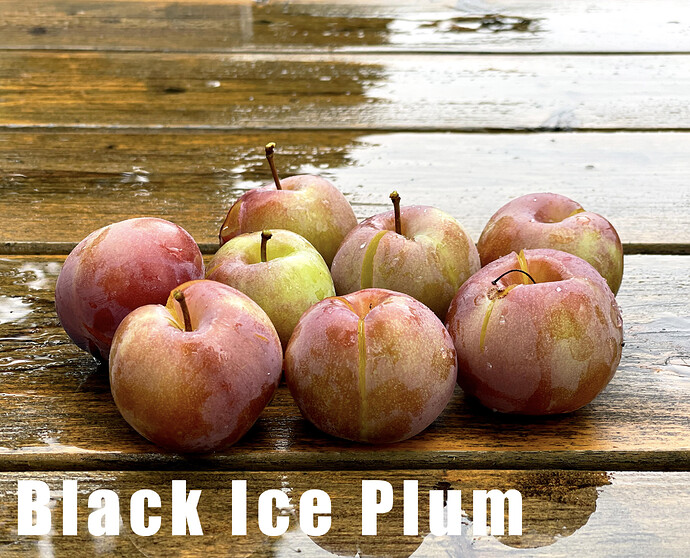 I found a Silver Gem and Honey Lite nectarine that’d been knocked off their trees. They were pretty bland. The rest will need a few more weeks. 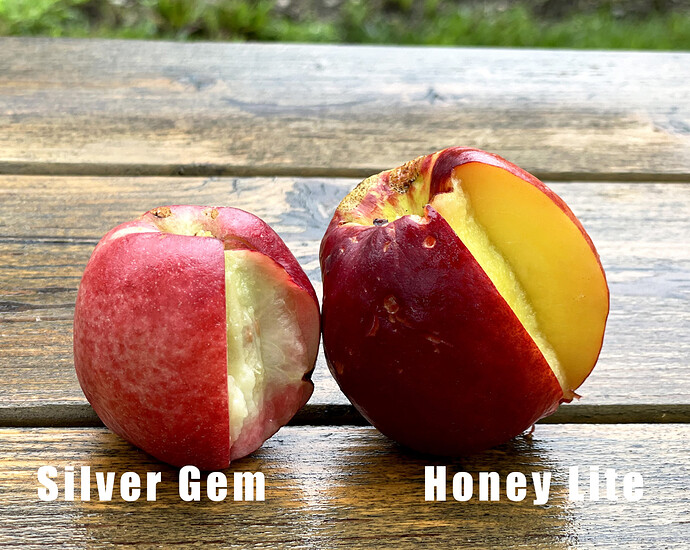 I’m hoping these Fiorone Oro hold on until maturity this year. 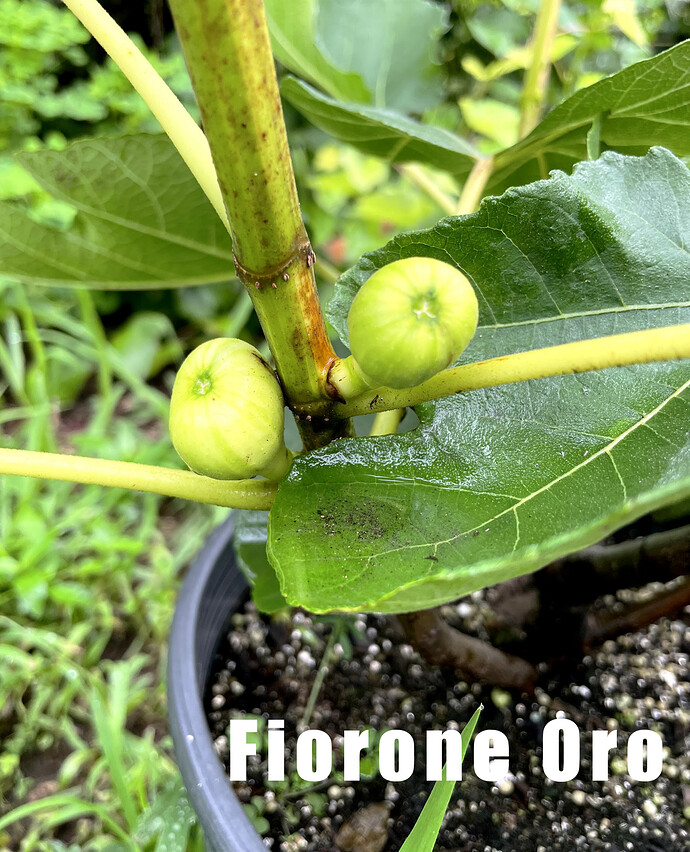 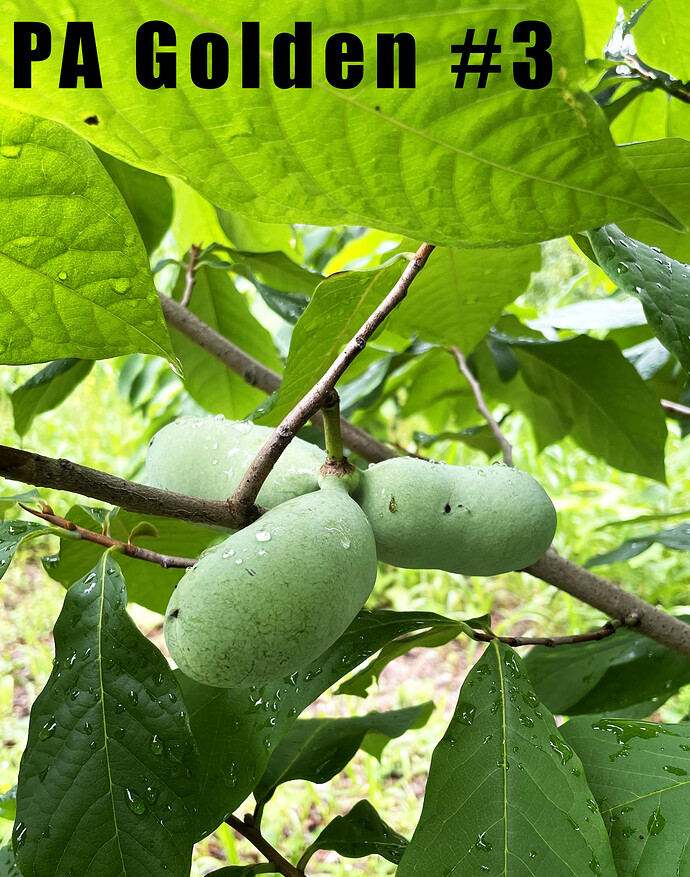 Those looked good. Hope we are about done with rain so we will be able to taste the fruit the way they are.

Starting to pick a few of the damaged Lavinas. These are great. They definitely have a mango flavor when fully ripened. 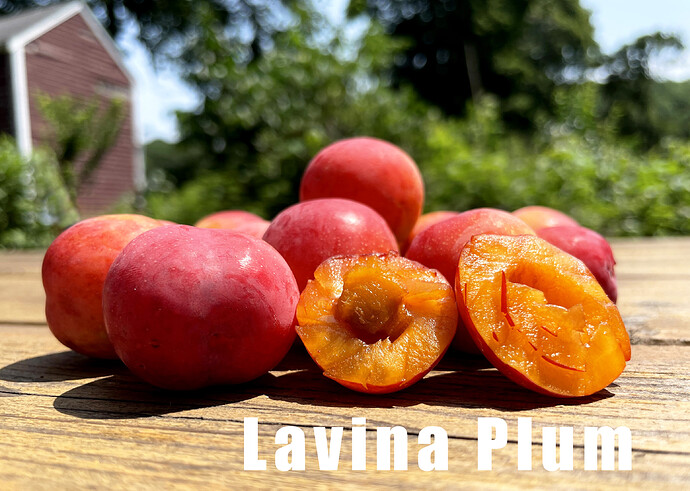 Purple Heart has proven to be an excellent plum in the northeast. It seems disease and pest resistant. It doesn’t crack from the rain. And its flavor is rich and sweet with a bit of strawberryness going on. 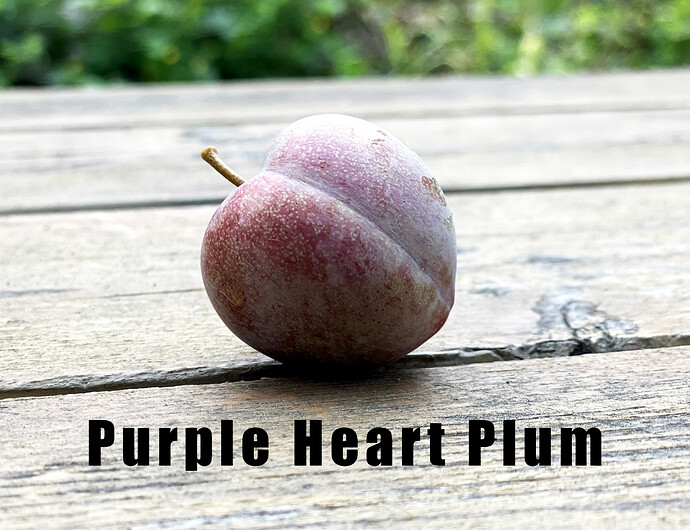 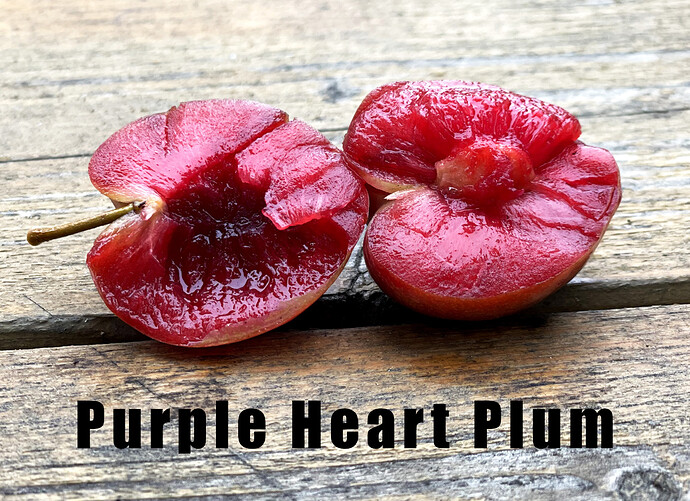 Blueberries for days. I’ll be using these to make jam tonight – plus a handful of clove currants and an apple skin so I don’t need to use pectin. 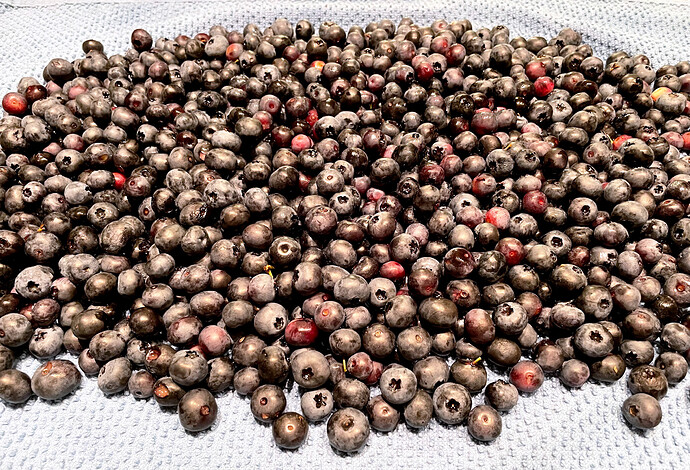 Picked the one Mirsanjeli Late apricot that survived the birds. It wasn’t quite ripe enough to give an honest assessment, but it seems like it will be pretty good. Hopefully I get more next year. 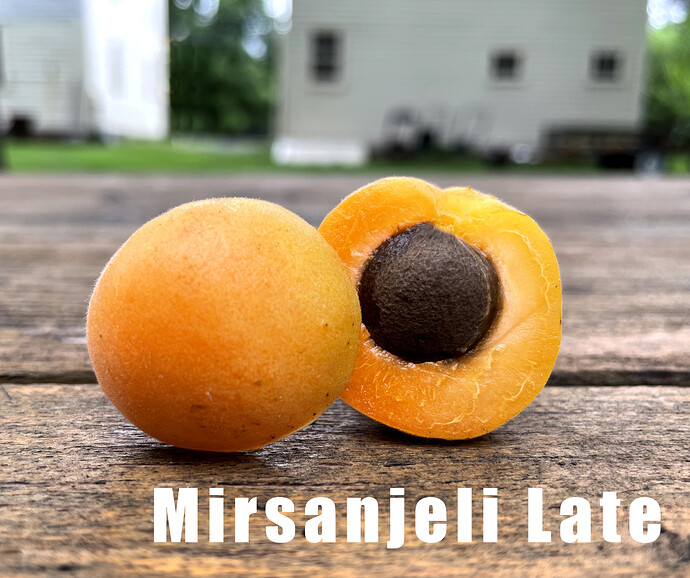 Fully ripened Silver Gem nectarine had tons of flavor. It was awesome. Rich, sweet, and a kick of acidity. 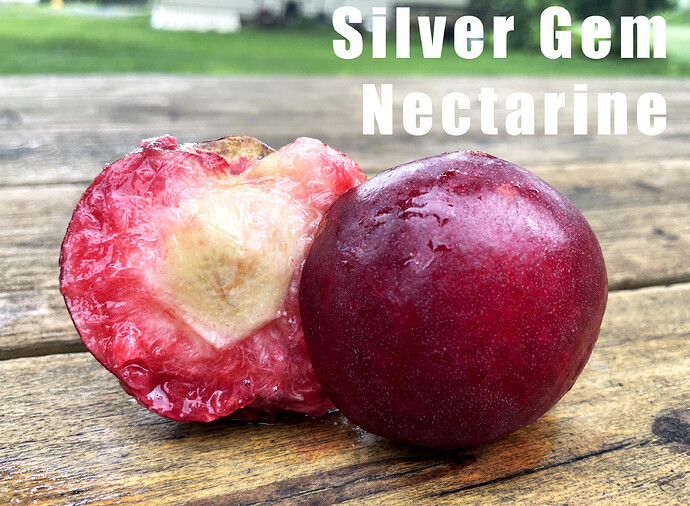 Triple Crown and Stark’s Black Gem blackberries. I’ve been picking a little early to beat the birds. I’ll probably end up netting these next year because the fully ripened ones are way better than the partially ripened ones. Out of these two, Black Gem produced the better berries. 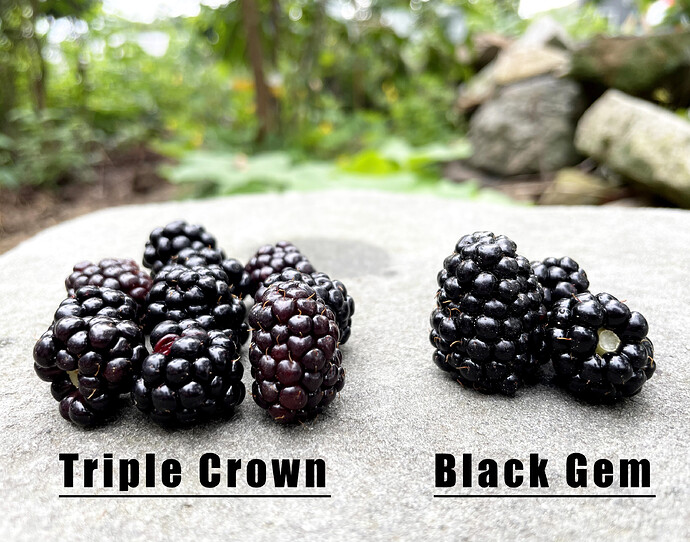 I made up a bunch of labels for the grafts that took this year. I’ve tried a few different brands/techniques over the years and like the labels from paw paw everlast pretty good. They seem to stay legible and don’t wander off, which is about all you can hope for I guess. 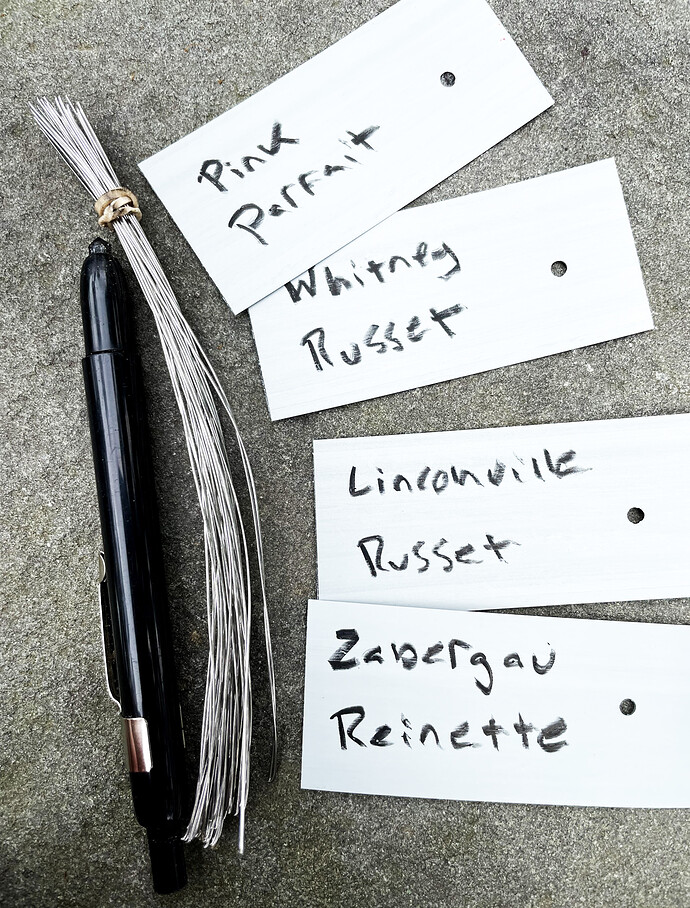