What are your spring blooms?

We are just starting to have early blooms here in PA. Here are a few of mine… 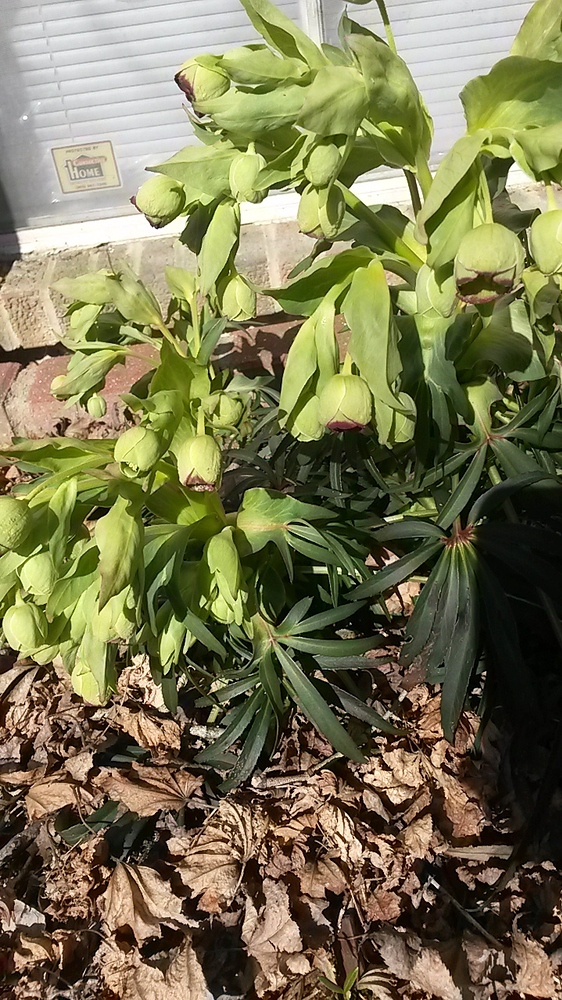 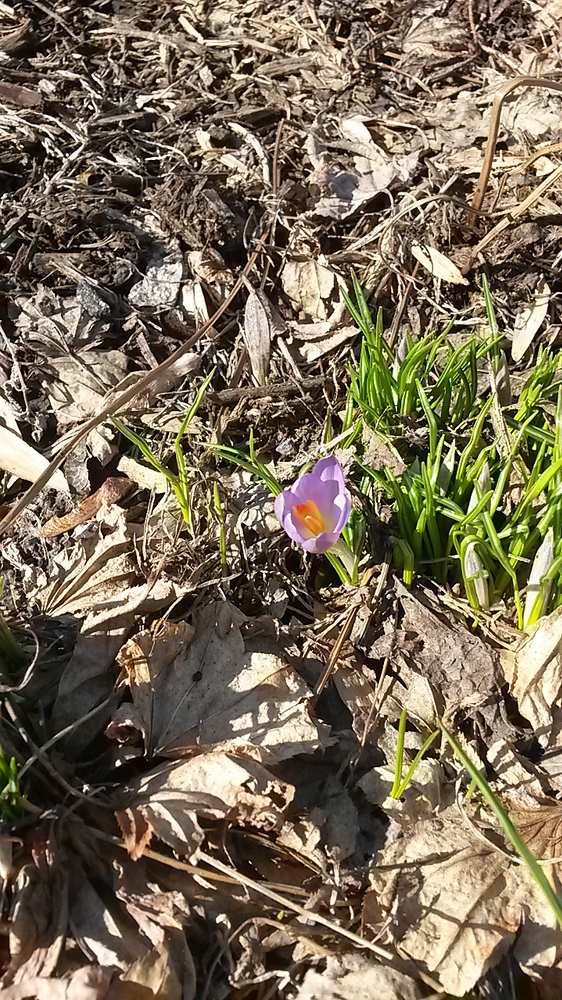 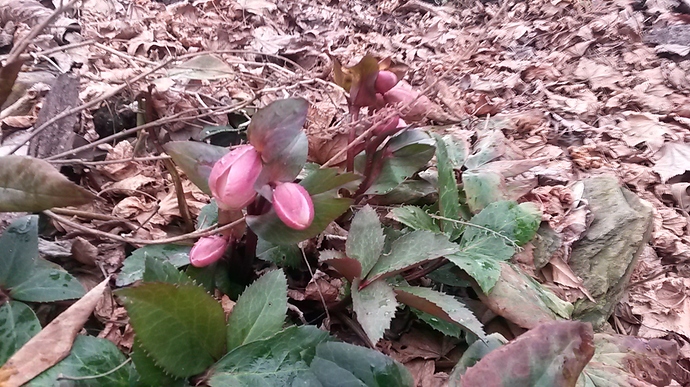 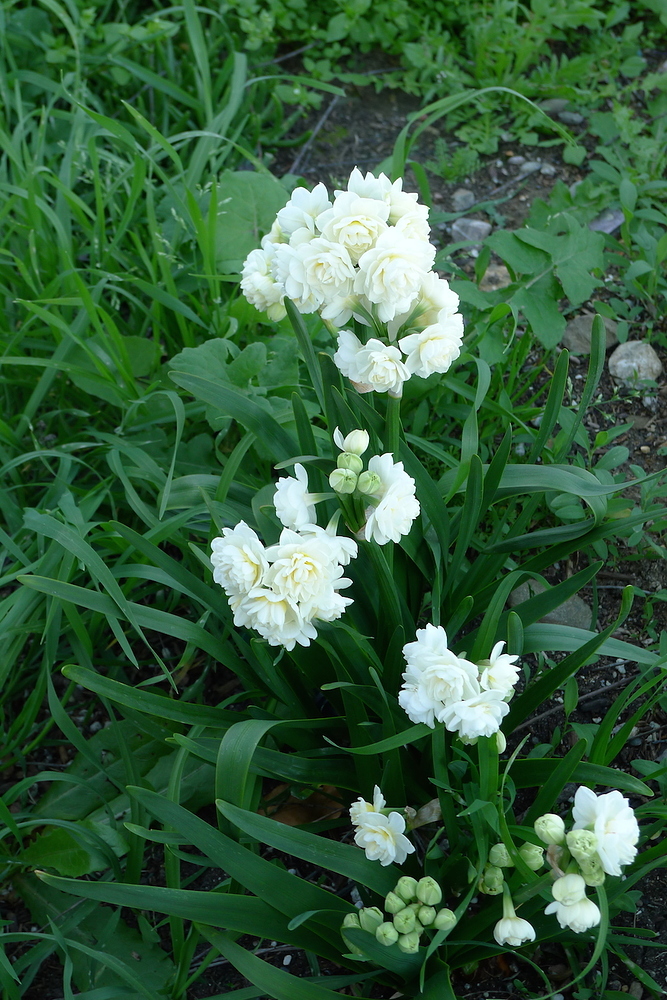 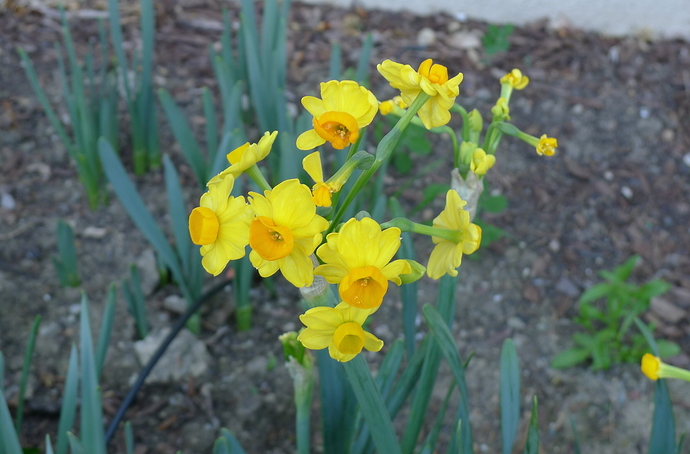 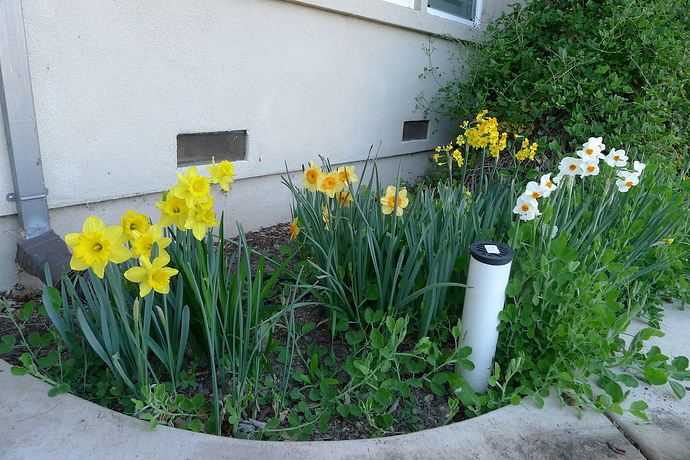 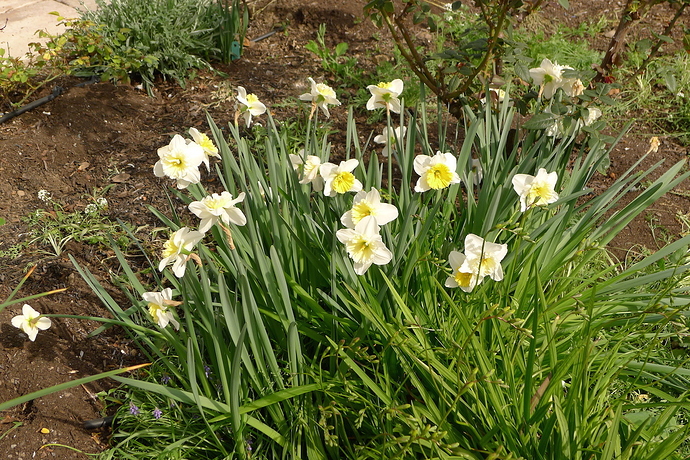 Some roses are blooming but I did not make photos, since we here have them in bloom for about 10 months a year. Also, a lot of irises are blooming for the last two-three weeks, but so far only the boring yellow ones.

I ordered a mix of daffodils from van Engelen that is for the south. They are coming up now 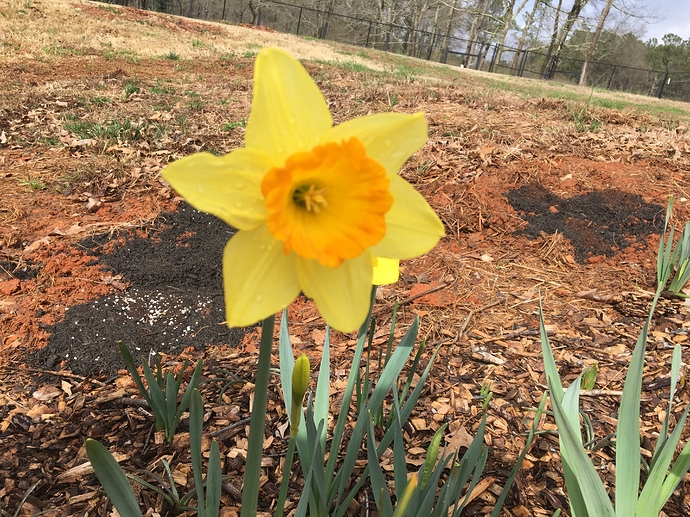 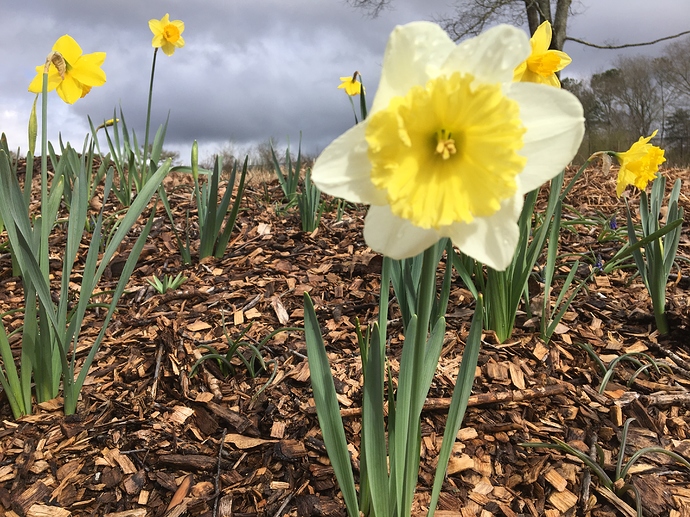 My daffodils are just starting to sprout so I don’t have anything blooming yet. It is funny how we change as we age though. I dug out a lot of the daffodils in my landscape when I bought my house, but now that I’m 9 years older, I appreciate the persistent ones that survived. I’m even thinking about planting more. Strangely, the tulips which I didn’t try to remove have dwindled to just a few while the daffodils have increased in number despite my trying to dig them out to get rid of them. I think chipmunks or squirrels have been eating the tulip bulbs.

I don’t think anything eats daffodils. They are all over blooming now. What I don’t like is it’s mostly the same two types everyone has, probably the effect of most purchases being what the box stores carry. 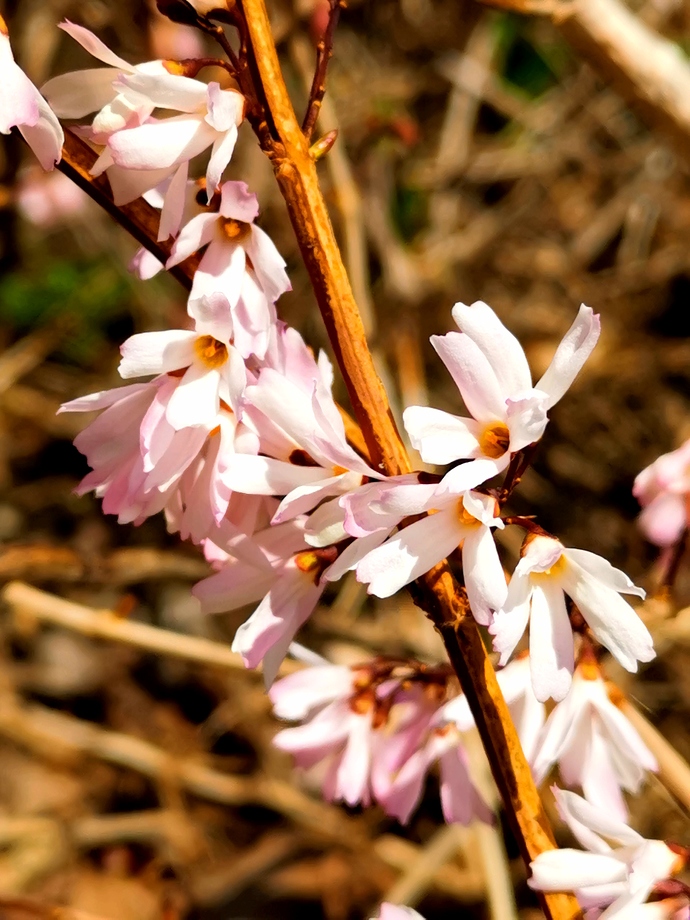 I’ve never seen a pink one, now I want one lol

I can send you cuttings if you want.

I may take you up on that this fall.I wonder if they are easy to root?

Ok let me know. I can try to root a few after it is done flowering

I didn’t know if they would root after they already started growing. If it’s still a small plant don’t cut it up for me, I hate for something to happen to it.

No flowers here yet. My crocuses are usually first. The flowers are up but not sending out blooms yet. It won’t be long. The ice on top of my swimming pool cover just melted three days ago!

This is a seedling peach that I use for rootstock, this particular one has extra dark pink blooms that are quite large 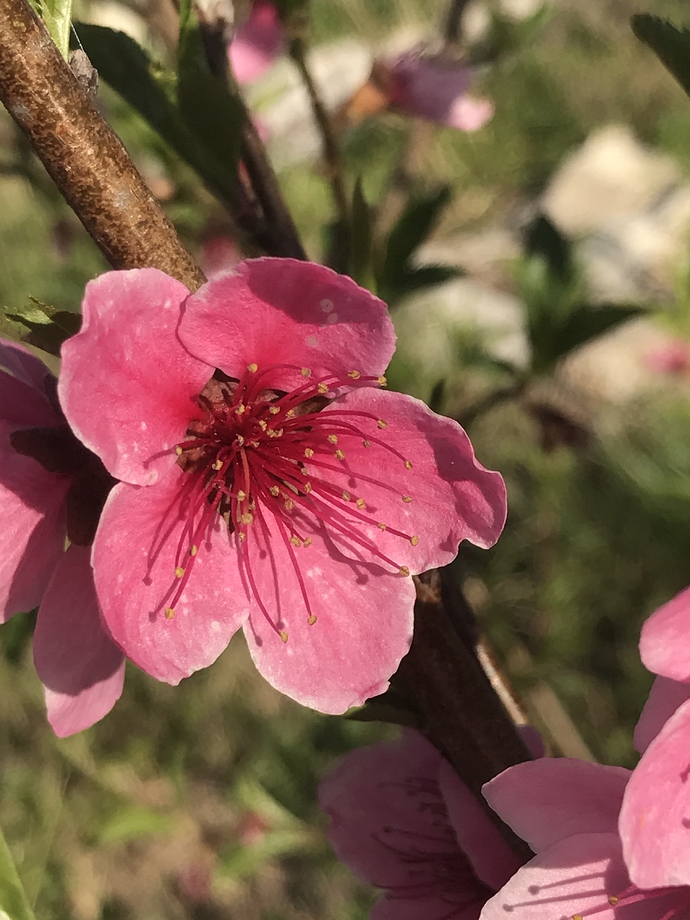 Tons of cherry blooms but I’m not sure if they’ll get pollinated. Even if it does, it is just for the birds since it is so high! 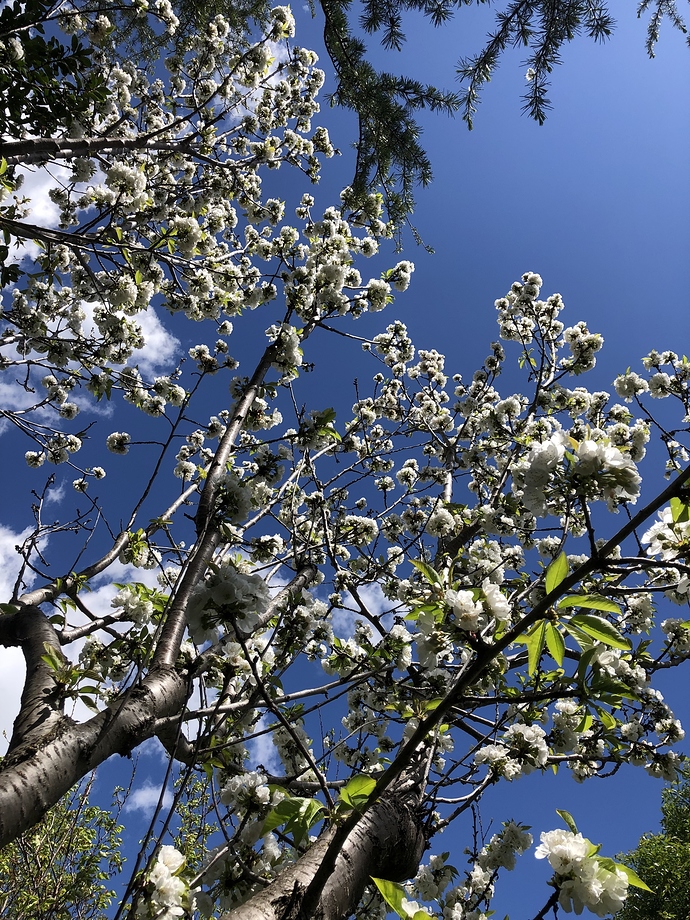 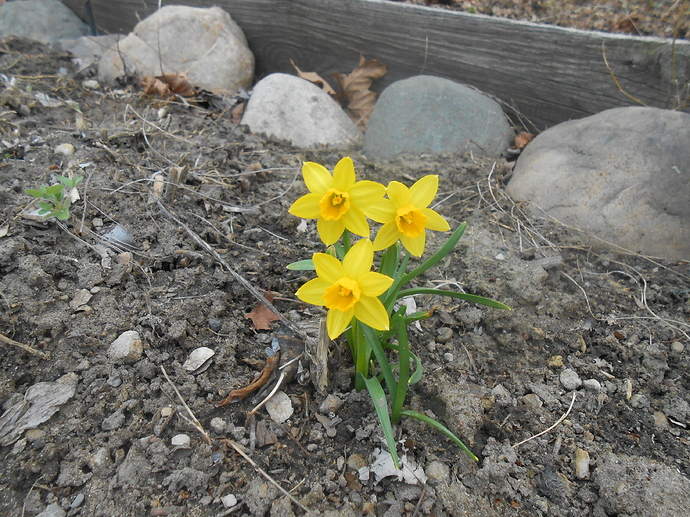 Not sure what these are but I like em.

This one of mine look like those of @GeorgiaGent but bloom two months later. I also have ones with white petals and orange trumpets.

Daffodils are in Narcissus genus. So some people call them Narcissus, some call daffodils. 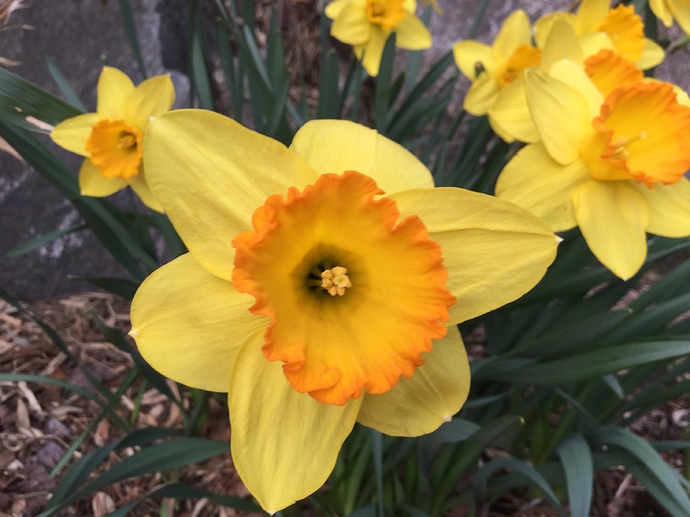 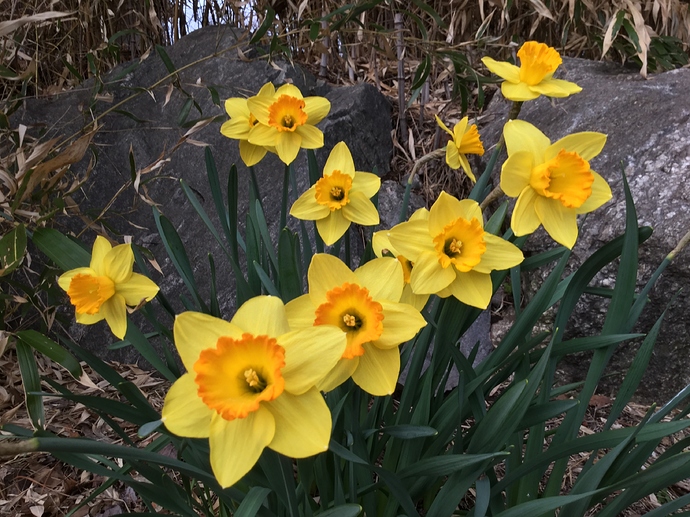 Annie,
You are azone colderbutyourpink forsythia bloomed several days shead of my yellow ones. Mine area about to bloom in a couple of days. I havenot seen pink forsythia. It s interesting.

@mamuang, where do you order your bulbs from?

It has good price, good selections and good quality. If you want bulbs, try alliums, a variety called Globemasters. Come up every year. Stunningly beautiful big ball of purple.

Once, you request a catalog from this company, you are likely to order lot of stuff.