Have you tried smothering it? I would think if you cut down all the tall cane then cover it all with some old sheets of plywood overlapping the edges, then hide the plywood with some topsoil or wood chips. That ought to kill it. If you use topsoil on the plywood you could plant a little garden on top of it.

On one part of my property, I’m trying to smother it out with overlapping sheets of thick landscaping fabric and tons of staples and heavy river rocks weighing it down, and I’ve been aggressively removing any shoots wondering outside of the landscape fabric area. It seems like it’s making a difference with all of the effort, but it’s taken a couple of years to see any change really.

The other part of the property that has knotweed on it I’ve just cut it down over the last week and following the recommendation here will be using glyphosate spray late august to hopefully limit the recurrence of it next year before I try to smother that patch out, too. Apparently, the trick when using glyphosate on knotweed is one of timing - aiming to chop it down early June and have it regrow much shorter so less glyphosate can be used when it’s time to spray it, and at a time the root system is hoarding nutrition back from the herbaceous growth therefore taking glyphosate down with it to the roots, killing the source of the problem. Hopefully I’ll have some success killing this patch back a bit this year and at that point I plan on extending my chicken run over the knotweed area to have them work for me to keep it in check. I’ve read the oxalic acid content should be OK for livestock as long as it’s not their main source of feed. Probably more info than you wanted but in short, it’s been a struggle - I can see why it has the reputation it does as invasive and destructive!

In the last couple of years I have been growing the uncommon leafy greens: katuk, chaya and bele (Abelmoschus manihot). Although moringa is nutrient and protein packed it has a strong flavor. The subtle, pea-like flavor of katuk is much more appealing. 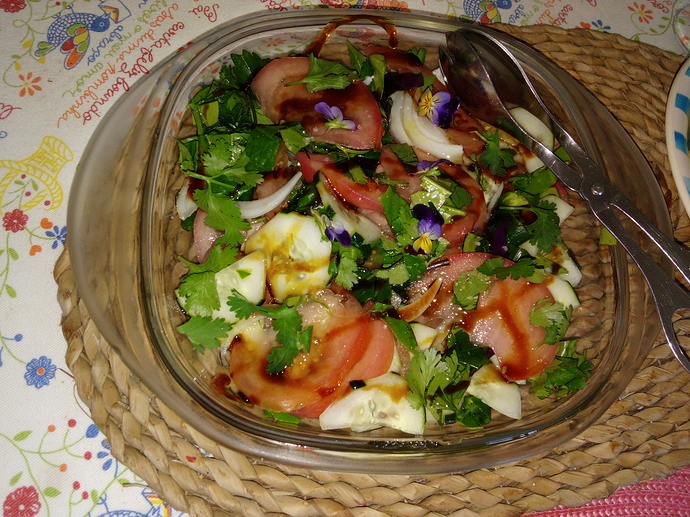 Savoy cabbage !
I have only been growing the savoy types for 3yrs.
But I am amazed at how they handle the cold of winter.
I have had some mature heads go through single digit temperature , and not even blink . No freeze damage.
Tougher than kale . Stayed in the garden all winter in good shape
Aubervillers and savoy perfection are 2 that I have had good luck with
Many of the" normal “cabbages would be mush at those temps.
Anyone else grow these.?
Have any variety tips ?
I am starting seeds of these now for the " winter crop.” 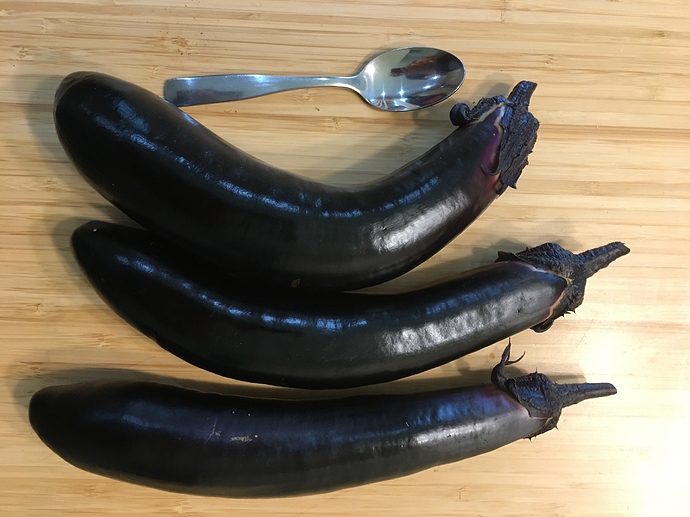 My incredibly terrible strategy of forgetting about my galangal and ginger overwintering in the garage, and planting the barely alive husks in the ground in spring has succeeded. I guess the subtropical heat and humidity was good for them. 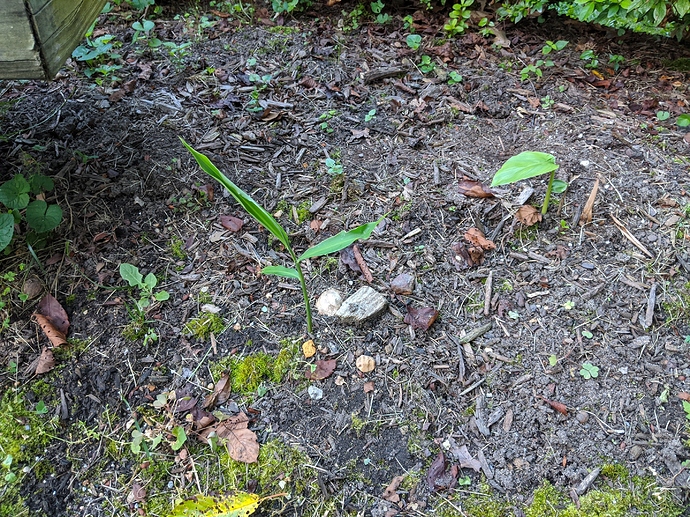 Thin leaves are ginger, more round ones are galangal.

Bonus: Unprotected Bay Laurel shrub that died back and has started growing from the roots!

Those make wonderful dumplings. We grow them too.

Which do you make dumplings with? That sounds intriguing! D

Chinese chives. No recipe but this link is similar. We are vegetarian so we use fried tofu instead of pork. My favorite.