Someone I know sent me this video because they know I’m into fruit, This guys channel has lots of videos like this, and what’s worse, every one of them have hundreds of comments from people telling him what an amazing expert he is and how they are following his instructions and growing fruit just as he recommends.

Please watch this…its only about 1 minute. It makes me so angry I almost scream. I can think of at least 5 things wrong here. He has over 2 million subs, which means he is making around $120,000 per year (lots of variables of course) off these!!! Grrrr… 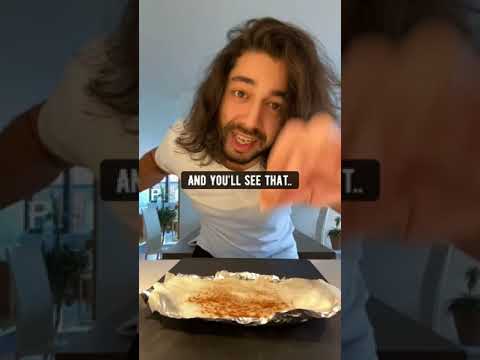 And yes, 1 of the 5-7 things wrong with this is the plant he acts like he grew isn’t a cherry at- not even a crappy seedling

yeah that is some random plant, those leaves don’t even look close!

YouTube has time to delist or shut down certain types of speech…but nobody is assigned to remove stupid, arrogant or erroneous posts.

Never trust people that speak too fast or yell to get their point across. He lost my interest 2.5 seconds into the video.

Exactly…and thats just one of many things wrong here!!! Apparently he doesn’t even understand that seedlings rarely make good fruit. And he clearly cuts through the seed itself when showing how to cut the pit away (which probably isn’t even required). And who puts seeds in the fridge to sprout them? Doing the opposite- putting it on something warm or at room temp would be better. And if you just took the seed out of a fresh cherry, it doesn’t need “rehydrating”. I could go on but you all can see all the problems.

@BlueBerry I couldn’t agree more. Their censorship and bias has gotten insane. I saw a video the other day that was made to help people who might be suicidal- but the video maker had to Bleep out the word suicide and suicidal every single time he said it!!! Seriously, a video to help suicidal people couldn’t use the word suicide because its now a PROHIBITED WORD!!! In ANY CONTEXT. Better still, I know someone personally who had a video taken down and got a strike because they were showing their garden and they were barefoot and the video accidently showed their bare feet for like 2 seconds!!! THEIR FEET!!! FEET ARE NOW PROHIBITED!!! Its insane. Live links used to be a decent competitor but now that they are gone there really is no other game. 12 year olds like tik-tok I guess but thats not the same type site at all. Its sad cause I used to love YT

Sadly we’re just giving him clicks and therefore ad revenue. There’s a whole genre of these on TikTok. I’ve seen this guy mocked before by one of my favorite botany twitter accounts (he’s a banana breeder working on pathogen resistance): 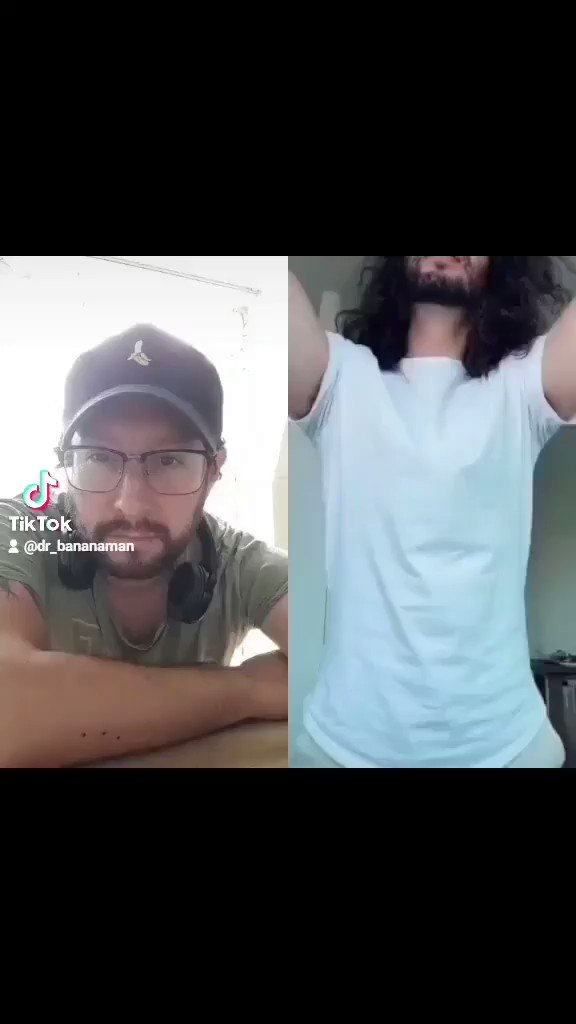 @
ThE mAgik BaNanA wAta! Feel my pain! every time I see these fake plant hacks... Particularly when #bananas are involved. Thanks for the tag to react to this video. I'll have nightmares.
3 Likes
krismoriah September 6, 2022, 1:34pm #7

This guy is an expert for sure…but is he? 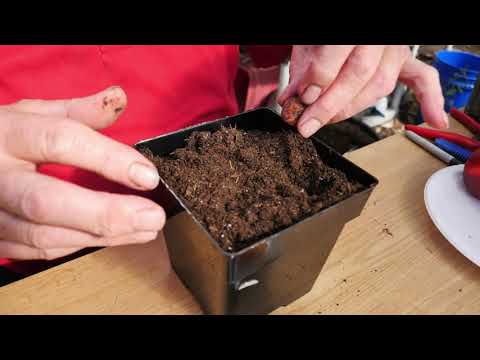 9.2 million views on this one and its wrong in so many ways. No stratification, no scarification… it will take about 3 to 4 years for the grower to figure out that they will likely taste like garbage… 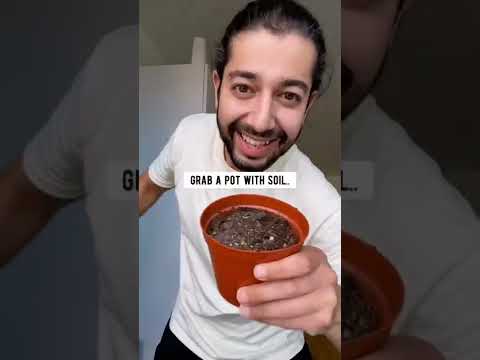 How to Grow Raspberries | creative explained

Grab a copy of my official plant hacks/tips/tricks books on my website: CreativeExplained.com :)

Good grief!!! Look, if some idiot with 100 views posted stuff like this, fine. But this guy is making hundreds of thousands of dollars and his comments are almost all just people telling him what a plant wizard he is. I don’t know why it bugs me so much, but it does! 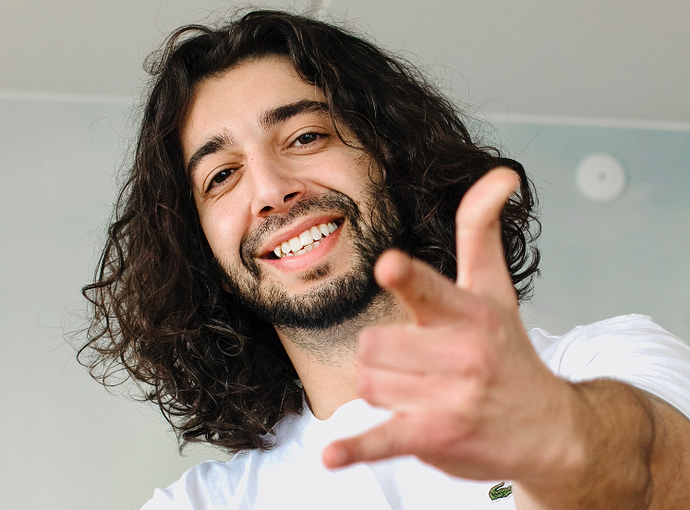 I guess you aren’t going to buy his book then: 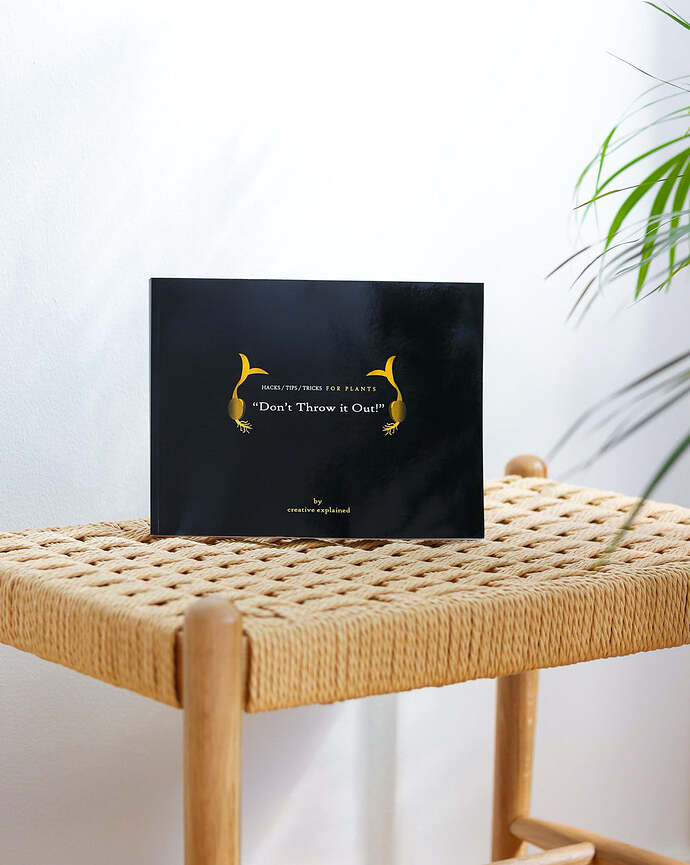 Don't Throw it Out! - Official Book In this Plant Book, I go over the basics of gardening, growing vegetables and fruit, re-growing plants, cloning, fertilizing with homemade plant food recipes, dealing with plant diseases, problem... 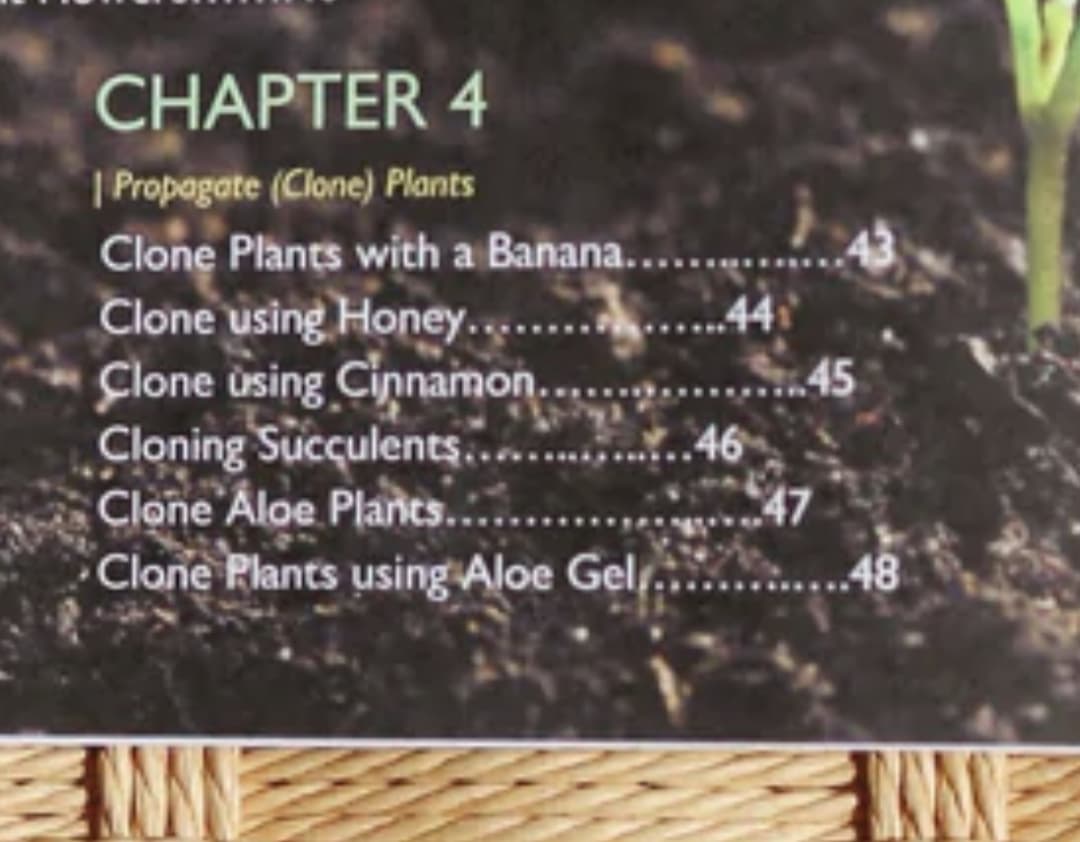 George Orwell or this guy…which you suppose is more fiction?

I mean clearly he figured out a good formula for getting those clicks and views. The “garden hacks” audience is too naive to know what does and doesn’t work, and they’ll just assume they did something wrong if they actually try it, but most of them won’t even do that.

haha., I literally laughed out loud when I saw your post “OH DEAR LORD”. hahaha. EXACTLY.
Meanwhile @disc4tw is going to go learn to clone plants with a banana and I’m going to go find out how to clone them with Aloe Vera gel!!! I mean, who doesn’t like to treat a sunburn and clone a plant at the same time with the same materials.

This thread is kind of fun- nice seeing everyone is as frustrated and shocked by this fool as me. But like you said, at the end of the day I guess he is smarter than all of us- he found a way to make up insanely fake plant hacks but make hundreds of thousands of dollars from it. Guess I shouldn’t hate…but I do!

A fool and his money are soon parted.

My biggest concern is that someone is going to chop their fingers while trying to cut a cherry pit like him.

My top 5 gardening channels combined where they work their butts off giving great tips dont have his number of subscribers. 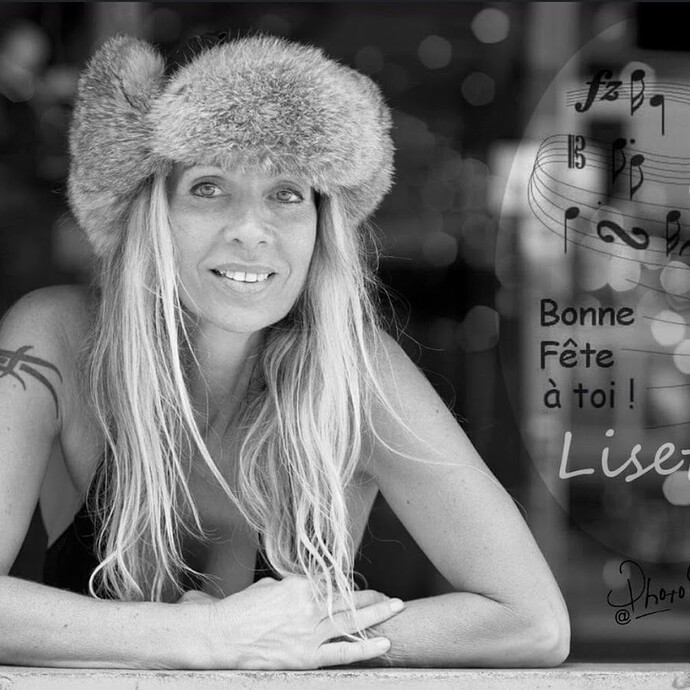 Are you trying to say it’s the gardening advice you’re watching?