A lesson in pruning pears

You all rember me frequently saying stop excessively pruning your pears if fruit is your goal. This is a video where the pear tree was topped which put the pear in vegetative mode and caused it to stop bearing fruit as expected. We can absolutely anticipate that reaction every time. Once in awhile someone gets by with improper pruning. 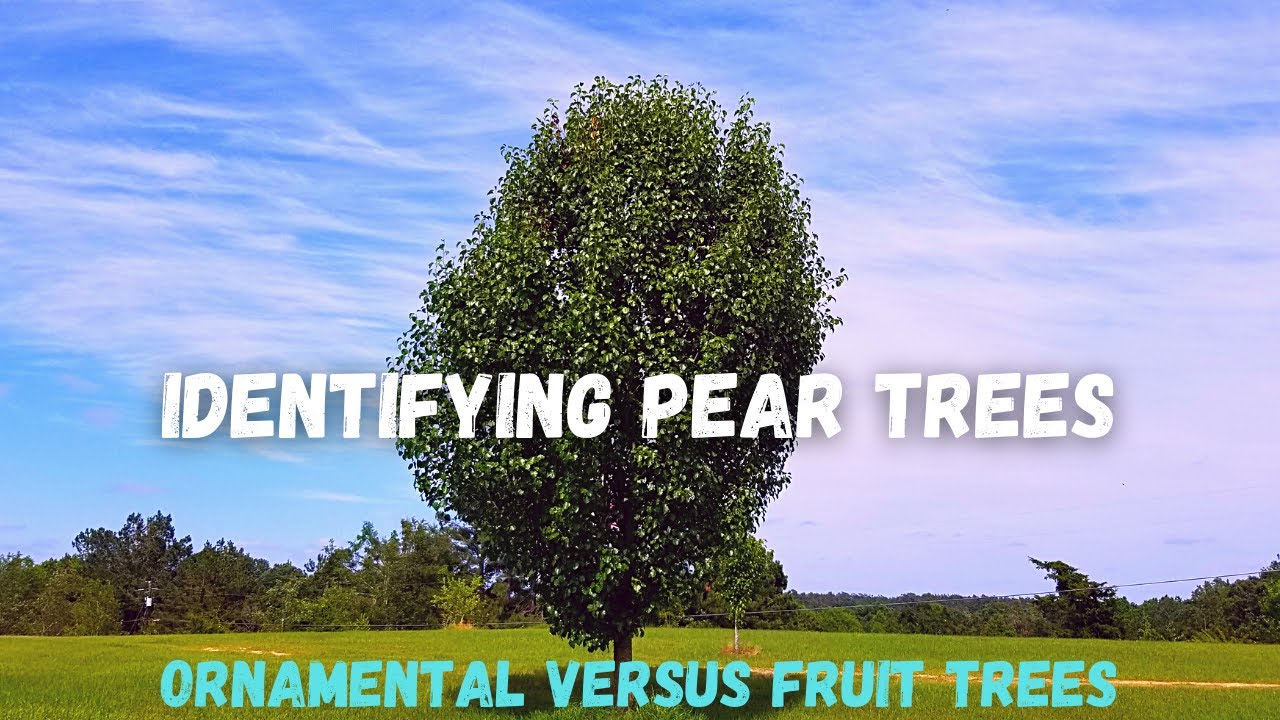 I’m not 100% opposed to pruning pears but there is a right and wrong way. Any excessive pruning is the wrong way. You might enjoy this thread When Pruning Pears theres a lot to learn - Brindilla, Tira savia, Chicken Paw to name a few terms

Great posting and information. Thank you for posting this.

my pear grafts on my mountain ash have crazy growth strait up . now i have some ideas on how to slow them down. thank you Clark.

Recently saw groups on Facebook discussing lack of fruit and videos on YouTube so I wanted to remind everyone pears do not like excessive pruning. The more they prune the longer they wait to get pears. People generally prune because they don’t like the height of a pear. They are accomplishing the opposite of what they want because pruning encourages heavy growth. Pears flower quickly in many cases but they may not grow into a beautiful tree. Never grown a pear yet that didn’t embarrass me a little bit.

It might depend on climate. I top mine at 8’ every “winter” and also thin out some of the numerous internal vertical branches to broaden the scaffolding. Fruit production is not a problem.

Yes California is more conducive to fruit than many places. Its hard to not get fruit there with the exception of water issues. Those are not as big of an issue with your system. Wish everyones was using a system like that. Many people on youtube videos are cutting off their old wood which is the fruiting wood. As they attempt to prune and shape they will never get fruit because they are putting themselves 2-3 years behind. Your pruning new wood and know to leave your fruit buds there. In your situation you possess knowledge that a new fruit grower watching youtube videos doesnt have. There is also the concept of volume i have acres of pears so naturally weekly i cannot spend an hour pruning. We understand we need the right rootstock for the right situation my trees are meant to be tall so naturally they yield more fruit than a smaller tree the area is 3 or 4 times as much. The deer cannot access pears 15 feet off the ground. Taller trees pull in more nutrients for deeper or wider roots to store more carbs for a hard winter. California does not have -20f winter so storing carbs is not the goal of the tree. As you mentioned very different climates. Pears eg bartlett yielding parthenocarpic fruit is common there but rare here in pears because of the climate. The list goes on as to the differences which are numerous. Excessive pruning of pears is caused by someones attempt to make a tree anesthetically pleasing to look at. Pears produce more branches when branches are removed likely a genetic mechanism built in from years of herbivore browsing. Pears produce pears as they age and if they have a traumatic event happen. We as fruit grower do not want to put the tree in herbivore response mode. I have 4 honeycrisp apples which normally yield no apples except after the japanese beetle population is low. Japanese beetles strip the leaves early robbing me of fruit the following year. The tree doesnt store as many carbs. Its in herbivore response mode.