Here’s a few videos i made on some techniques of grafting i use on my fruit trees. They may be useful for someone. 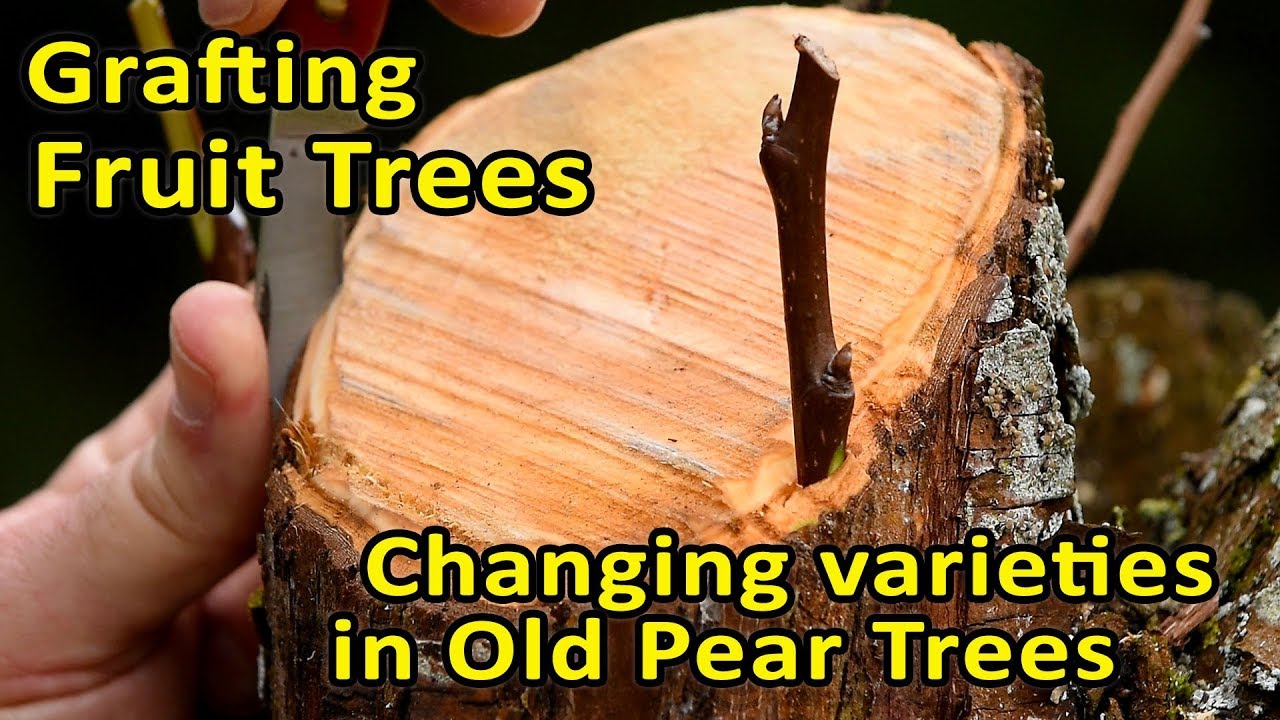 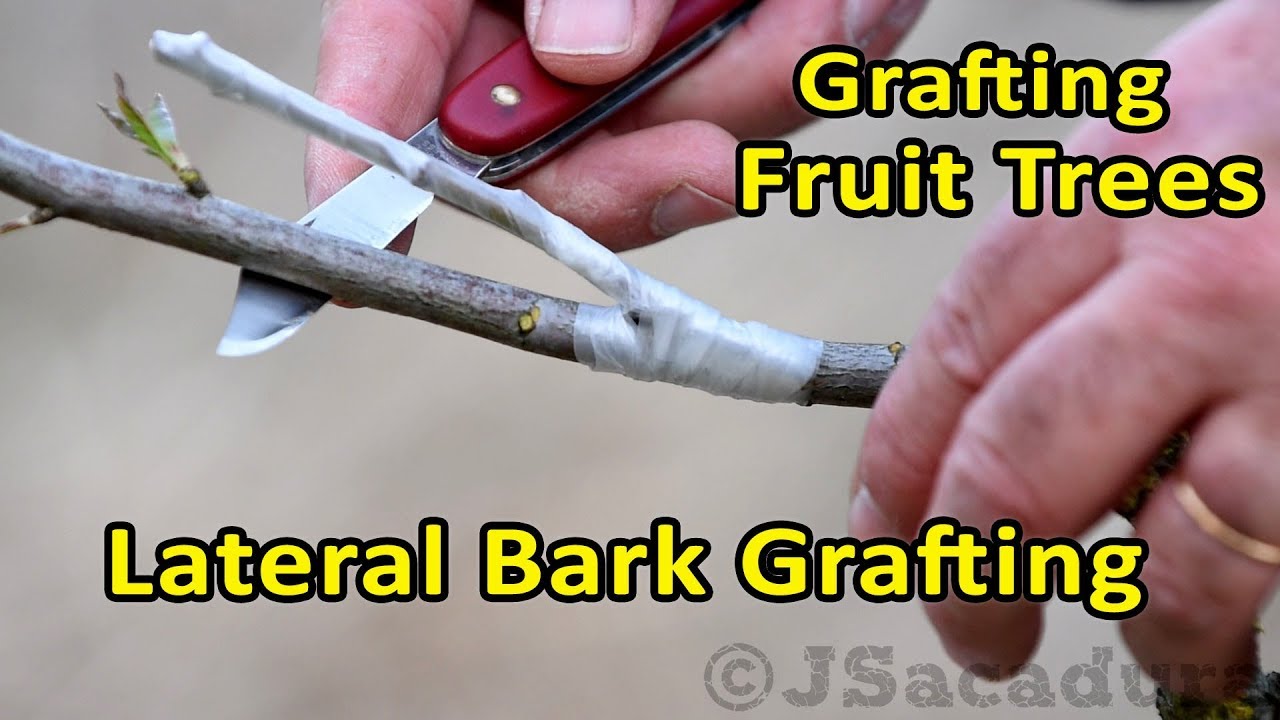 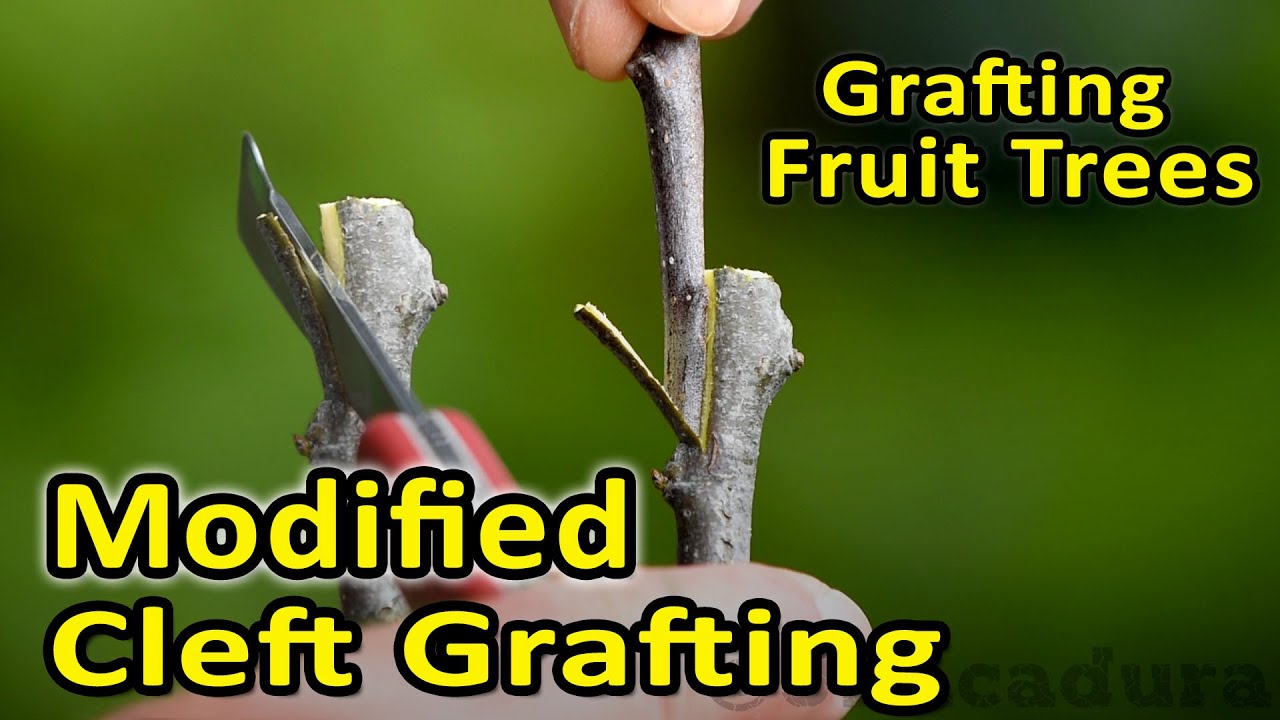 @Jsacadura Thanks for the videos. I watched the third video that describes the modified cleft graft. I don’t understand why you need the small angled cut… Wouldn’t cuttings the scion the same way as the standard cleft graft work too? (assuming you align the cambium and tighten the graft with tape).

Great jobs on all three videos. These will help me tidy up my own grafting quite a bit.

I was surprised that often the only binding used to snug up the grafts was parafilm; I don’t see myself having that much confidence!

thanks for the vids. They do help.

Thanks. Those rootstocks are in pots and will be in an area that is not very windy. When grafting in the field, as i said in the video, i always use some other stronger method (usually natural raffia). Only then i apply the parafilm, over it, so the scion doesn’t dehydrate. Nevertheless, with some delicate soft scions, when doing lateral bark grafting, like when grafting loquats, i might only use folded parafilm (double layer). The aluminium foil helps protect from wind and sun until the graft starts to take.

Jaime,
I find that placing a plastic bag over the graft and securing tightly, instead using a grafting sealer works just as well. It also keeps birds from perching on the grafts and dislodging them.

But if i use a plastic bag over here, with days like today (full sun and very hot weather for the season) the grafts would probably “cook”, so i avoid using them.

When using aluminium foil, to protect from the sun in the first couple of weeks, i sometimes only cover the graft with parafilm (even in bark grafts, when topworking smaller rootstocks of 2-3 years). With the protection of the aluminium foil the water can’t get in. After i remove the foil, the graft has already started to heal, so there is no need for further protection.

I graft before it gets too hot, so that never has been a problem
for me. As you do with aluminum foil, I remove the bags after the grafts
have taken.

Wonderful videos, I have them bookmarked

That way i don’t need to try to match the cambium layers, like in a normal cleft graft. It simply works, everytime.

Interesting! Am I right that you still must position the scion at the edge of the vertical cut in rootstock? I have done a lot of grafts over the years where rootstock is too large for whip and tongue but not large enough for bark graft. This would come in handy.

Ray,
The problem is that, in the last few years, we have had a sharp transition between cold days of winter and early spring days so hot, that most grafts under plastic would not resist.
Right now, we are having the 5th straight week of very high temperatures, quite unusual for the time of year. I grafted during the 2 last weeks of February, when the very cold nights started to be less frequent and now we are having 30º C (86 ºF) during the day. No rain, everything is drying out, more than 1.000 fires just during March. If this keeps up, we will have many problems during the summer.

When i started to use this technique i tried to position the scion at an edge of the vertical cut (still do in most cases, just to be sure). But i also started to experiment, placing the scion dead center in some cases (when the rootstocks were not too wide), and the grafts took, without problems. I noticed that the grafts started to heal near the base of the small angled cut, so there is the key for this technique. When doing the vertical cut near an edge, the circular cambium layer of the rootstock is probably exposed in points that make contact with that small cut, even in the center of the cut and it works.

That lateral bark graft: if the intention is to keep the rootstock AND the scion (no cutting off the rootstock after graft takes) is this a good choice of graft then? I’m wondering if it’s going to make a too narrow of an angle. I’m working on an espalier and I need to get a branch in the middle of the trunk. I’m not good at chip budding. I wonder if lateral bark graft would work or if it would make a too narrow angle. Comments?

If you want to keep the rootstock and scion the angle obtained by this technique can be a bit too narrow.
Nevertheless, if the rootstock has sufficient diameter you can increase the angle a bit when doing it.
I sometimes (as i show with the loquats) make a slit in the bark and make the scion protrude a bit (the graft takes just as well) and that allows for greater angles.
But the best option for what you want (insert a new branch in the middle of the trunk would be to make the more traditional side graft - similar to the lateral bark grafting i showed in the second video, but going deeper into the wood. That technique allows for any angle that you want, as long as the branch has enough diameter to allow cutting into the wood without breaking.

Great videos, thank you Jsacadura. Personally, I found the modified cleft graft video very informative. I’ve always made the second, short cut at the end of the scion when doing bark grafts so it makes sense when doing a cleft graft off-centre. It’s late summer here in NZ but you’ve piqued my interest and I’m keen to try your method - roll on spring

If we expect the sun to be particularly strong , we use foil-lined potato crisp bags turned inside out as an easy way to bag the scion and provide a reflective surface on the outside.

I also use aluminium foil in my grafts to protect from the sun. I was just replying to Ray, to tell him that using a plain plastic bag (as an alternative to using sealer) is not possible over here, under the conditions i am facing in the last springs.

Another grafting video (Whip and Tongue and modified Cleft Graft) 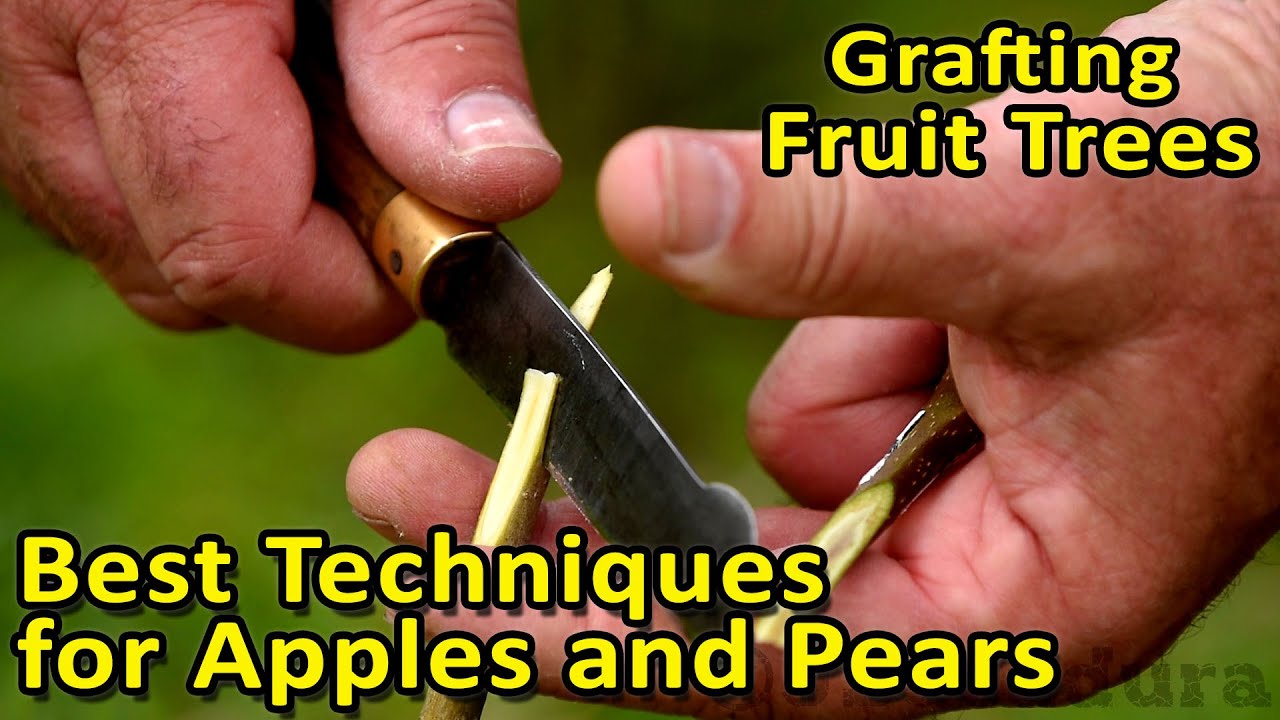 The most recent - with some updates on the bark grafts from earlier videos. 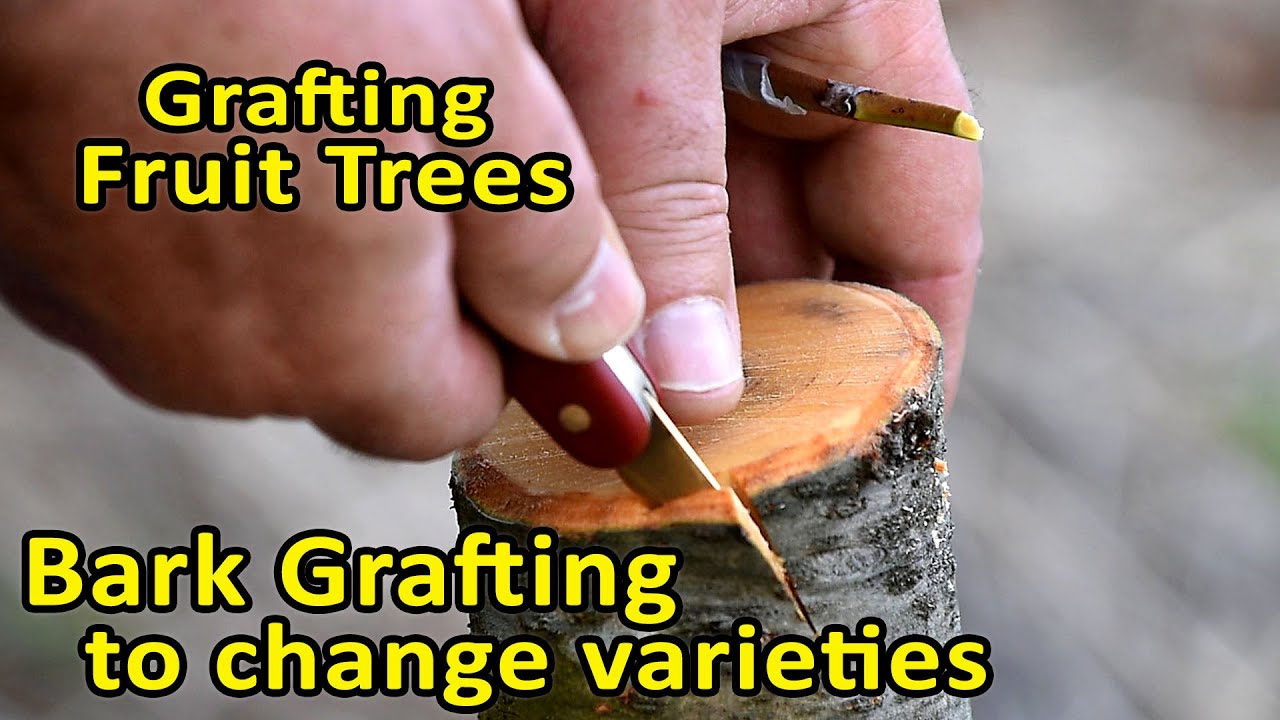