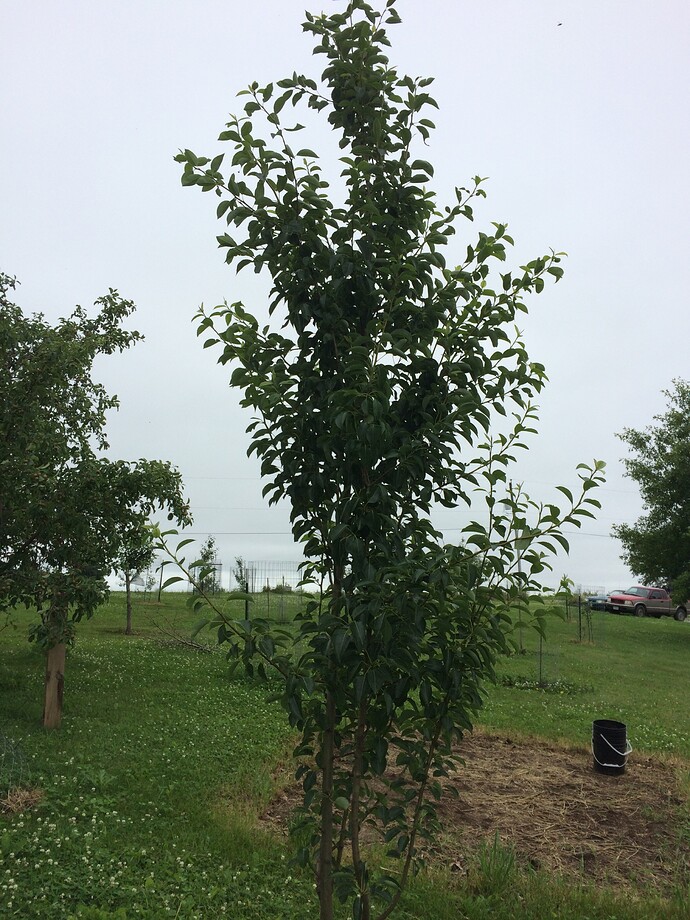 Phil, drop crotch prune it to about 8’. Then, prune out inner crossing branches to open up the interior a bit. Put spacer bars on some of the other branches to encourage them to spread out a bit. If you need to take it down further, wait until next year to bring down the height, again. You only want to take down by about 1/3 this season.

drop crotch prune it to about 8’.

That’s new to me.

We had one of our list members post a nice link on how to drop crotch prune a tree in the citrus pruning message thread:

Steve, try this link and see if it helps on the “drop crotch” question. http://www.avtreefarm.com/pdf/Fruit%20Tree%20Pruning%20Basics.pdf

Good stuff, should be required reading before anyone picks up pruning equipment. I’ve been doing drop crotch pruning for years, now I know what and why. Thanks

Good link, thanks for sharing.

If you are in an area with fire blight, aggressive spring or summer pruning may be hazardous to pear tree health.

You can also pull the entire tree over to the height you want by bending the trunk. This also inspires earlier fruiting, but the aesthetic effect is not for everyone.

Seeing the lower part of the tree would help- it looks like multiple leaders when you only want one.

Pears really like vertical growth, and, as Patty says, you want to get those verticals closer to horizontal. My pear has some fairly young, willowy branches several feet long and I’m trying to get those trained by tying them to heavy weights on the ground. In other parts of the tree I’ve bent young vertical shoots to horizontal with spreaders and by tying them to lower branches. And I have one small plum that I trained from a central leader into a vase by pulling the leader over to a 45 degree angle, as Alan suggests, and in this case the effect has been quite pleasing. (I think he also describes kerfing a branch to enable it to bend, but I’ll let him tell it!)

The fireblight issue he raises is particularly important if the tree gets lots of nitrogen from the chickens.

Thank Mark for the link, it’s a great link, which is why I re-linked it to this thread. Thanks for finding this, Mark. And yes, pears like to grow skinny and tall. I love that they are columnar, because it means I can squeeze a lot into my yard. But, for those who are in more humid climates, you’ll want to spread the branches for better air circulation. I spread my a little, just for more fruit space. And heed Mark’s advice about not applying too much N. I use this product to fertilize my pears, and I only apply it once a year. Pears don’t need a lot of additional fertilizer, and we have FB here in CA fairly badly. It’s why I won’t grow any Bradford Flowering Pear trees, which are grown all over the place here - they were a very popular commercial tree for a while. 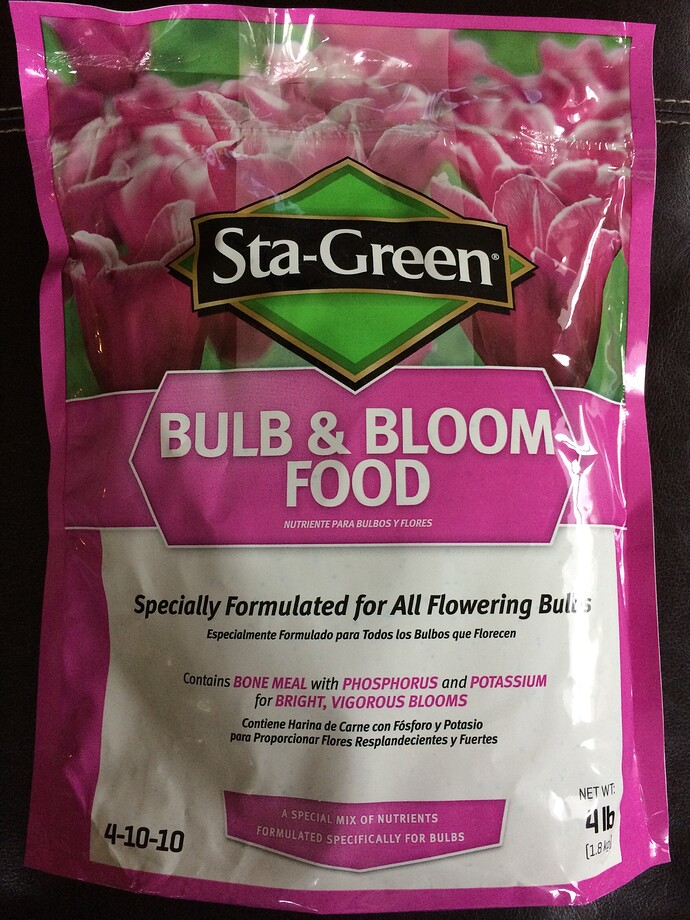 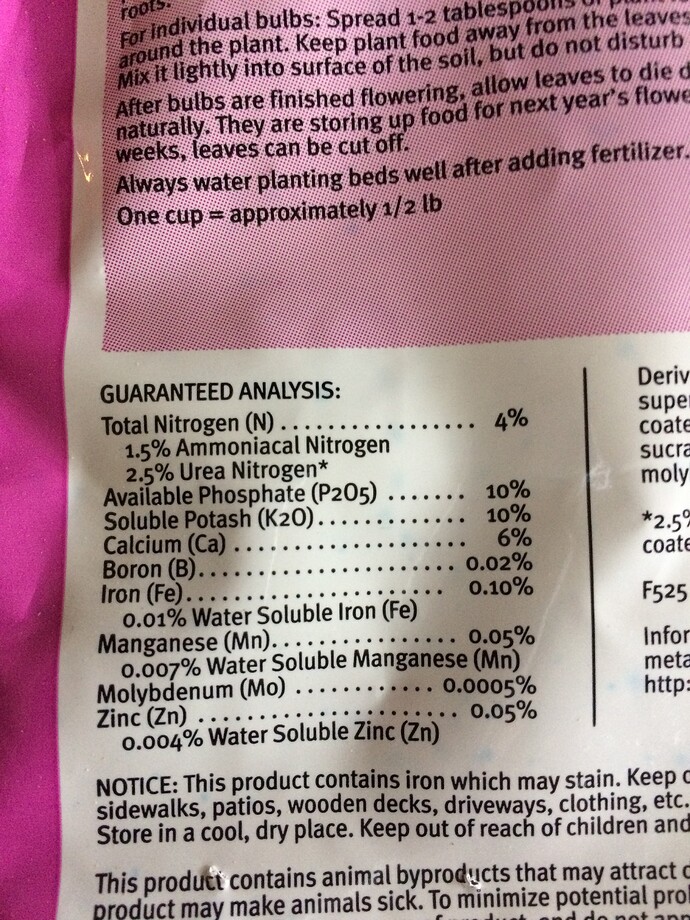 My thought too is that pears can be fairly slow to bear, especially on the more vertical growth (“grow pears for your heirs”), and bending the branches to the horizontal will promote earlier fruiting. So it serves both to open up the tree and to get an earlier yield. But it sure can make a tree wide! I feel like you really have to keep the main scaffold branches to a reasonable size, and get your fruiting on the secondary pencils. I’ve actually been spending some time training and controlling those pencils, which opens up a whole 'nother area to understand!

I’ll never live long enough to really, truly have a handle on the whole works …

One way to get a pear tree to bear quite young is graft some Harrow Sweet to it. That one puts out pears on its second year in my nursery.

Alan, do you think I could grow Harrow Sweet in my area? My max ch are probably around 600 on a good year. Another pear with an excellent reputation, and actually produces. Like the Pineapple pear.

Alan, I’d like to lean on you for a couple of Harrow Sweet scions this winter. If you think you can spare them let me know what you need from me. I’d be very glad to have them and would appreciate it very much. 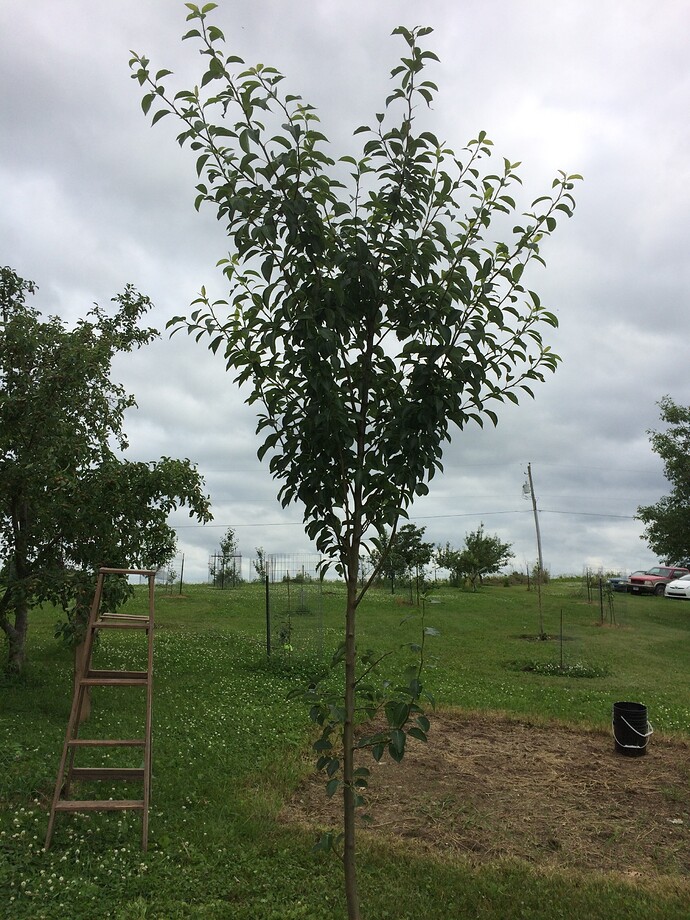 You can also pull the entire tree over to the height you want by bending the trunk. This also inspires earlier fruiting, but the aesthetic effect is not for everyone.

That would have been interesting to try, next time. If you see me you will know aesthetic affect isn’t a worry.

I was concerned about the pruning during summer because one site I summer pruned pears last season was stricken with terrible FB. I can’t know how much the pruning contributed, but the FB appeared shortly afterwords. Of course there were quite a few other sites receiving the same treatment that suffered no consequences and I have been summer pruning pears for many years, many sites. Not this year, though. It can wait. This is the second consecutive high FB year in the northeast.

Anyone that wants wood from me should send me a stamped, self addressed envelop and tell me how much weight and diameter of wood wanted. I can’t be as generous as Scott or some other members here- I’m just too damn busy to invest too much time in distributing scion wood.

Patty, I don’t know how HS might function in your climate- it certainly wasn’t bred for low chill sites. It is such an exceptional pear for most every practical reason that you should at least give a scion a try.

I was advised by the grower to summer prune my pear to help maintain size, and I have done so since it was established. So far I’ve been lucky regarding FB, -knock wood.

(And Alan, I’ll gratefully send you a SASE this winter. Thanks.)

I would alter it so upper branches aren’t dominant- as long as you’ve already started. I’d remove the thickest diametered above branches and even stub some to 2 year wood to create a shape that gives more light and energy to lower branches. You might consider buying some 12" Treform spreaders from Peach Ridge to spread some branches.