@tonyOmahaz5 You seem to have grown more JT-02 than anyone but Cliff. What are your thoughts on whether it needs staking? I’m at least a few years out from having that problem, but I like to plan ahead.

I got about 15 JT-02 going at various stages. I should see more production with a few 4 to 5 years old trees. So far no staking yet and maybe in the near future. Cliff tree looked loaded with lower branches with fruits touching the ground. I would go with central leader with JT-02 in case it needs staking. I got half with vase form and half with central leader. Btw. NB-02 Hybrid persimmon is not cold hardy for Z5 because the large graft branch died at -12F this past Winter.

That sounds like a good plan. I may try modified central leader, but we’ll see.

Sorry to hear about your NB-02!

Kasandra is my sweetest and juiciest persimmon, but quite soft and attacked by birds more than the others.

Are you letting it get fully ripe/soft on the tree or do they get it earlier?

You should let some ripen on the counter so the won’t get them.

Tony, is Kassandra same as NBno.2? I have small NB no.2 but don’ t know about this variety anything, not fruited for me yet. But leaves look more than virginiana and are different compared to Nikita ’ s Gift.

No. Kansandra is bred by David Lavergne in the US by crossing Greatwall Astringent Kaki with Rossyanka male. You can read more with Cliff England description of the two at nuttrees.net.

The birds are only eating them when fully ripe. Tony, you are right, I should try ripening them on the counter. My Kasandra was burned badly by the late freeze, hope it still fruits this year.

You can read more with Cliff England description of the two at nuttrees.net

Cliff posted on Facebook that a lot of his persimmons got hit pretty bad by two rounds of late frosts. He’s not expecting to have much scion wood to sell this fall. I feel bad for him, but also for all of us because I think he was planning on introducing several more hybrids to the world.

Yeah its disappointing… Hopefully some of the best hybrids will stand out as very resilient when the final results are in of both damage and end of year recovery.

I’ll bet he gets a lot of growth on his trees, yet. Heck, I got two 6 or 8 inch sticks of David’s Kandy Korn and must’ve made 20-grafts. You don’t need much wood and I will never stop saying that so people stop grafting one of those 6" sticks. He gonna have growth yet. His trees didn’t die, they got burned is all.

Here are a few flower buds from JT-02. They will likely drop as I only grafted the tree last year but its hardiness and precocity has me very optimistic for the future. 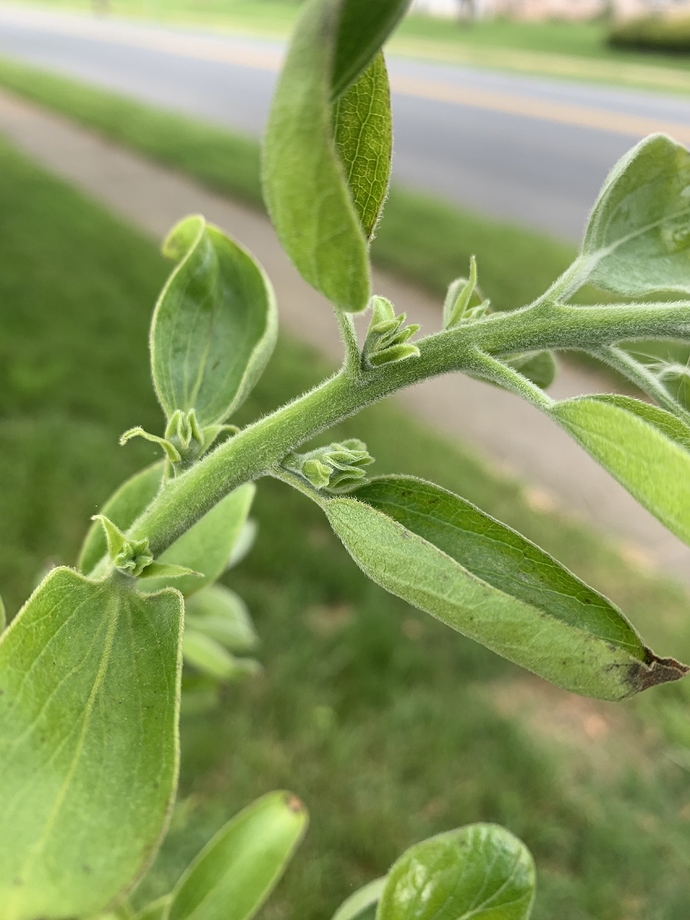 Lets hope the fruits stick for you for a taste test.

I’ve got about six hybrids I’ve grown from seed that are finally showing flowers this year. Too early to tell if they’ll be male or female (or if any potential females will hold fruit) but I’m pretty excited regardless. Hopefully I’ll have some updates to post as the summer progresses.

Did you hybridize these yourself? Or do you know the parentage?

It’s funny you write (an hour ago it says.) I came up from my basement now and unwrapped potted rootstocks I grew from pecan seed and persimmons I potted to 14" Deepots last-year. My friend that invented Hot Callus Pipe, I spoke to him a week or so ago and he reported he walked away at 80% with oaks. Said, it’s unheard of. Never has anyone come close.

He stated when I was asked on the callus pipe thread that bareroot had been giving him better results. I can attest the same. I’m walking away with (I haven’t calculated) but it’s going to be 92-97% success grafting on Missouri pecan and shellbark hickory. I think bench-grafting most people that are in the business of doing it are pretty happy at 50% or so. I really don’t know.

Next year I plan to have a bucket of water and rags/towels to wrap roots. It’ll go faster and it’s better on the environment.

P.s. persimmons are awesome to graft on the pipe for me, too. Even though mine were potted. Same for pawpaws. Any walnut on the pipe with extremely good knife work as whip and tongue or using a 450$ Fieldcraft Topgrafter yielded almost nothing!!! (100 beautiful Missouri grown b. walnut seedlings.) In fact what did graft are heartnuts. And as expected very-poor. Heartnuts are considered the most difficult to graft of all walnuts. Funny thing is, they grafted the best and I don’t know, maybe 5-8 of them from 80-ish grafts cause I didn’t use all 100.

I don’t know if it’s a hybrid, but the 100-42 persimmon I bought from @Barkslip is looking good. 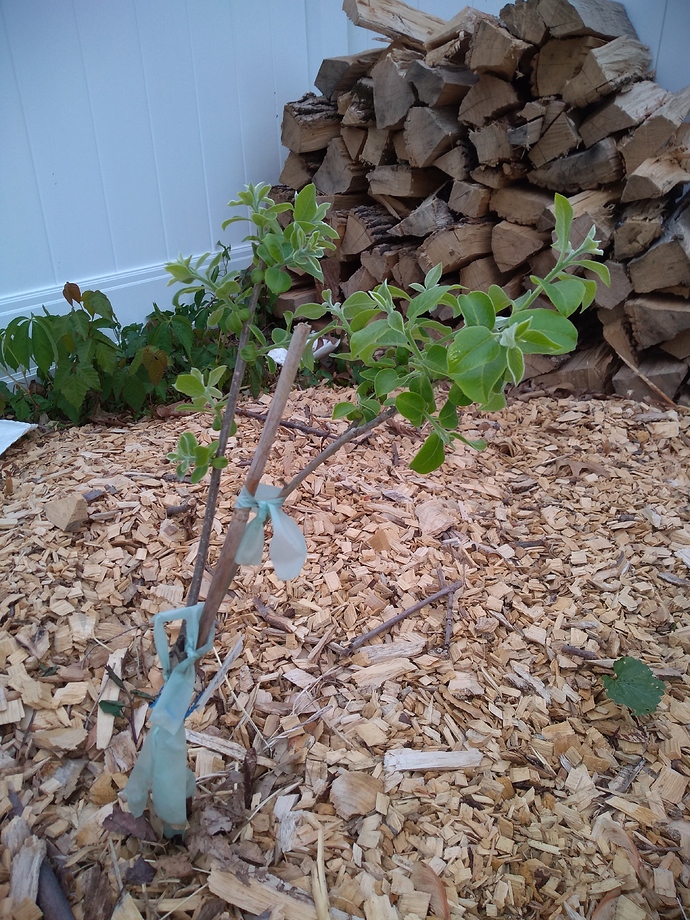