Technically there is no end to grafting season

Many people are making plans for next year’s grafting. Wanted to point out through the years I learned there is no end to grafting season. You can chip graft, bud , tbud or whatever. Tbud all summer long. Whatever I get done early makes me happy as it lessons the load in the hot summer time but technically you can graft starting in March and not ending until late August. If you have the materials your set keep right on grafting. Why wait until next year? If a technique was demonstrated on citrus or figs its ok to use that method on pears. @fruitnut did a great tutorial on tbud grafting T-budding tutorial - #109 by clarkinks 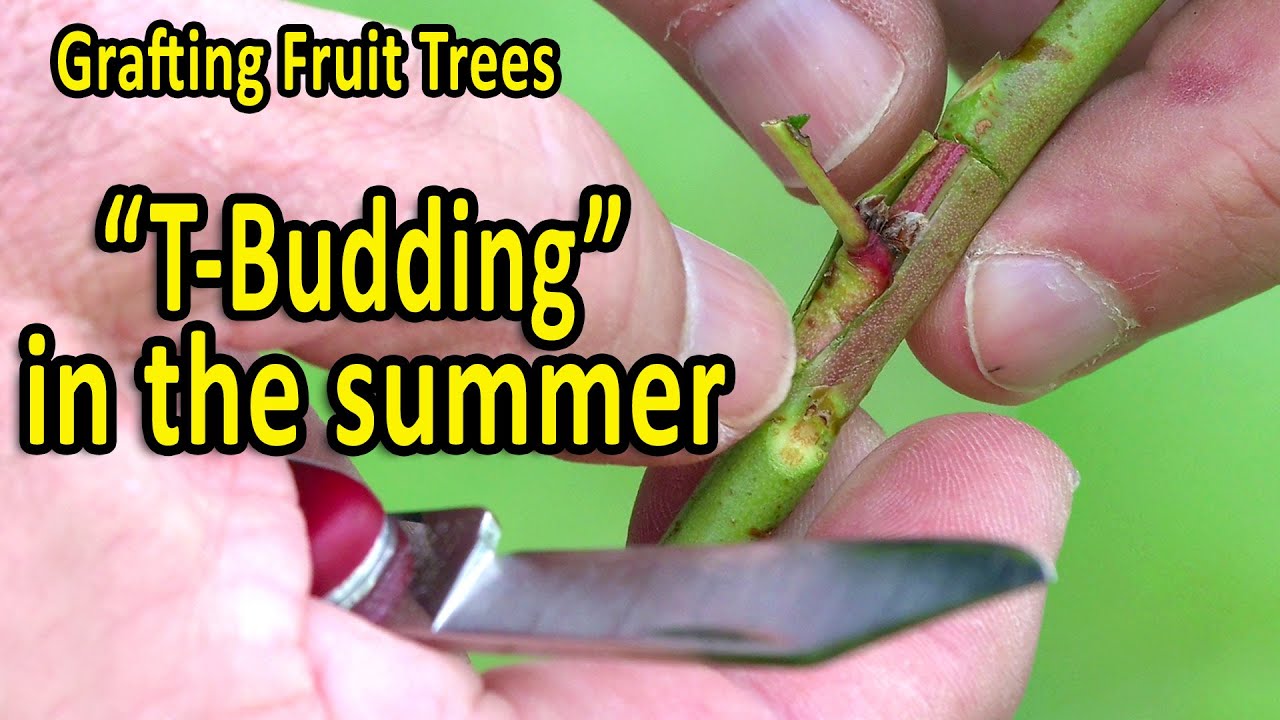 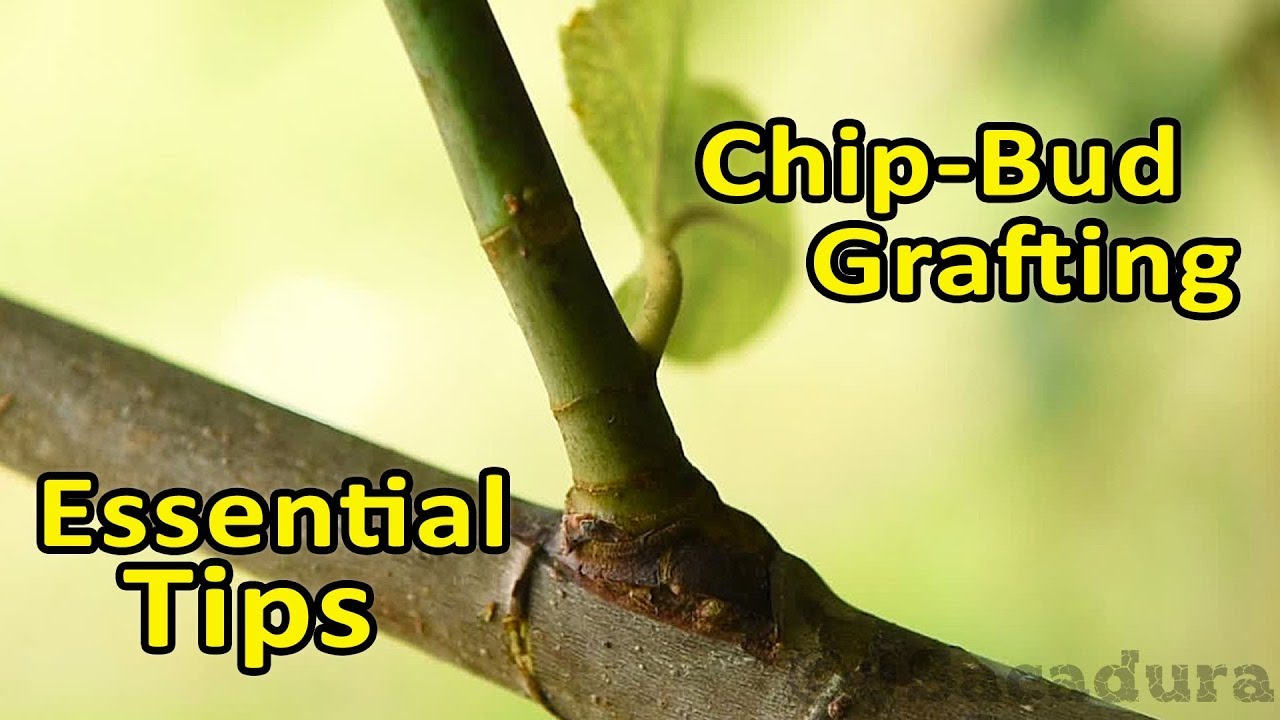 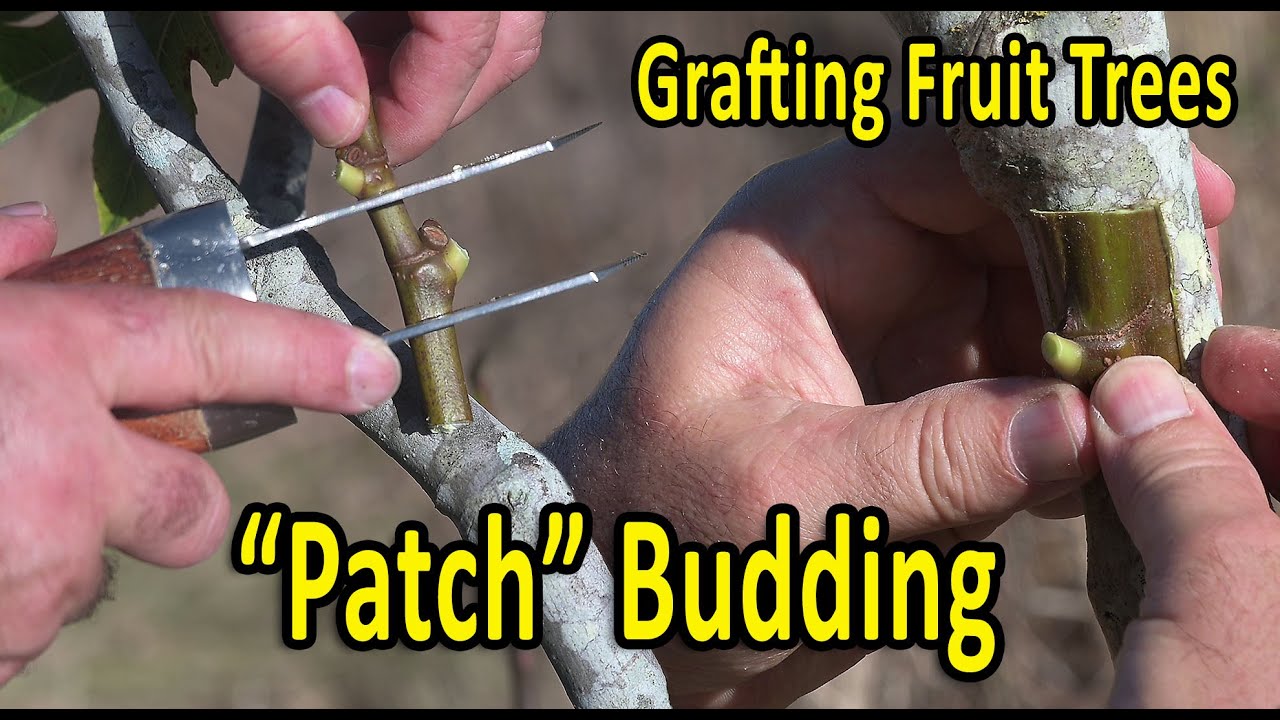 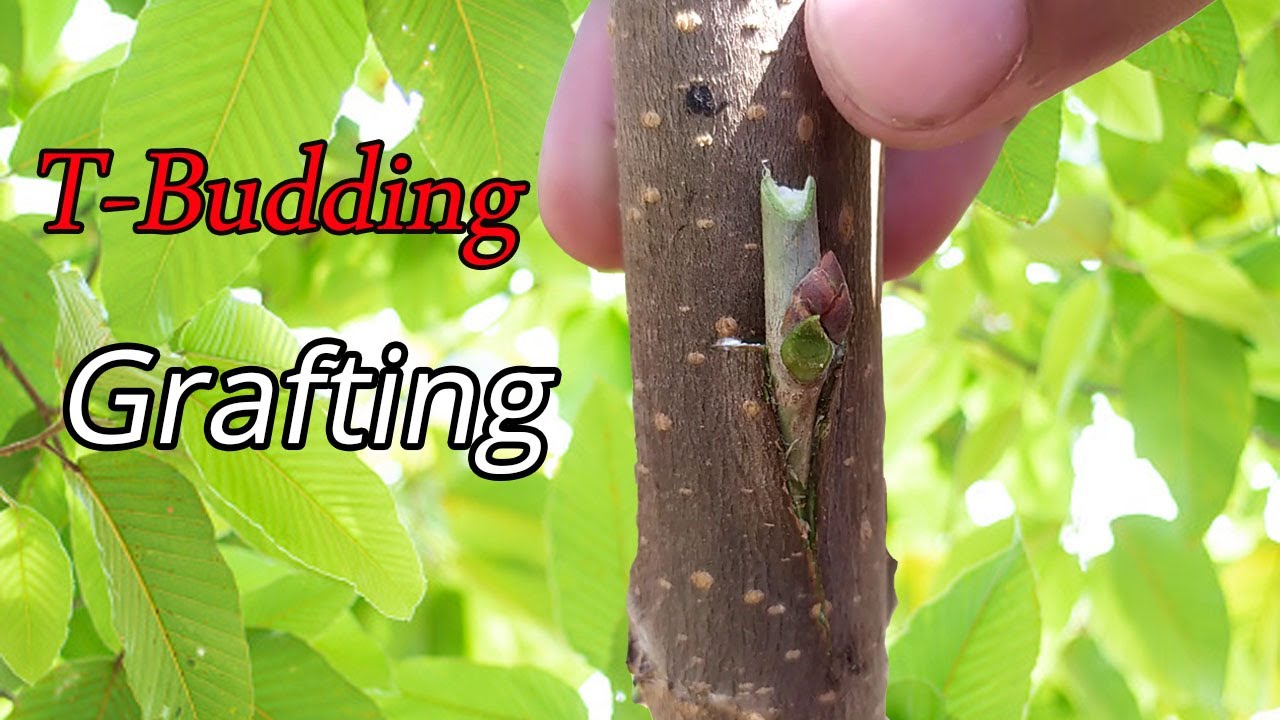 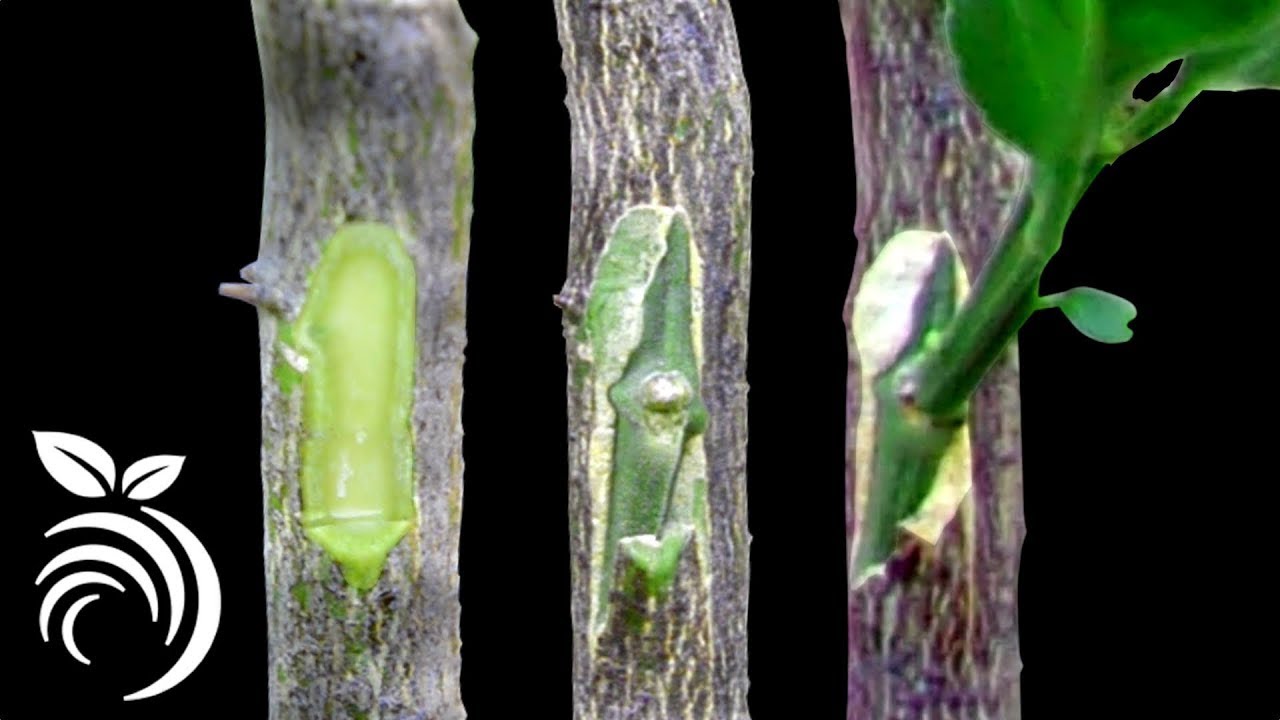 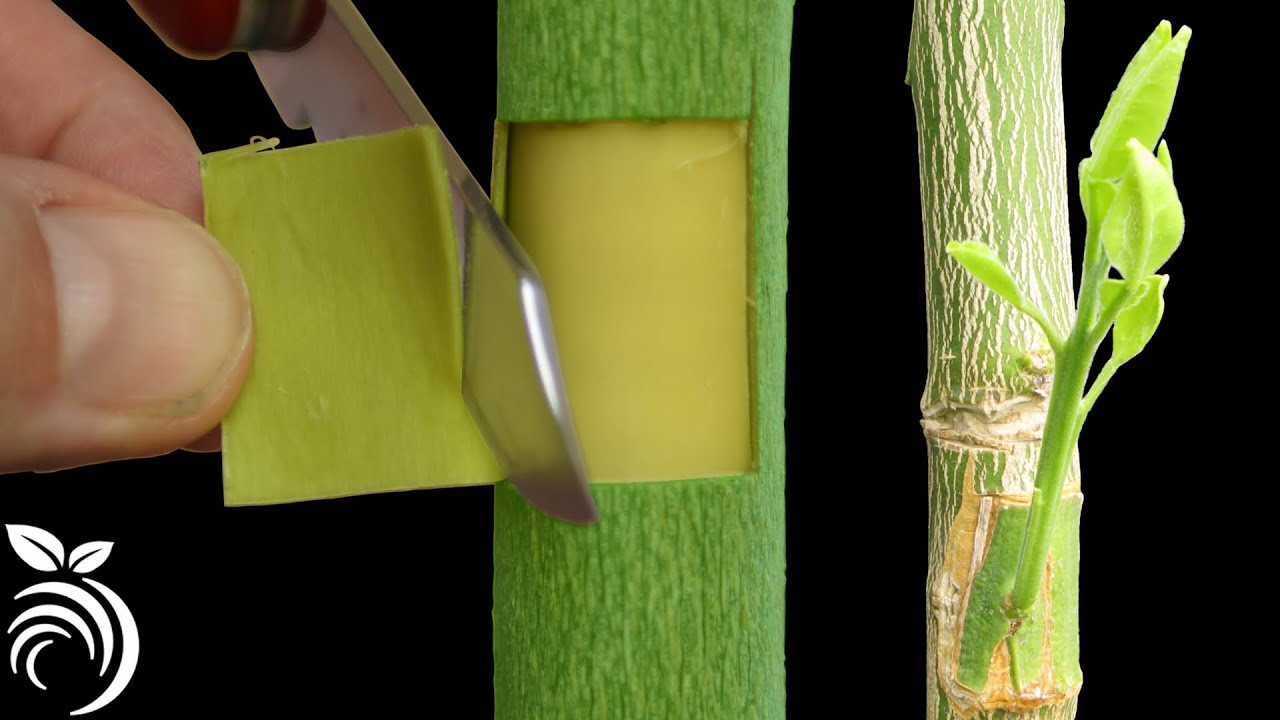 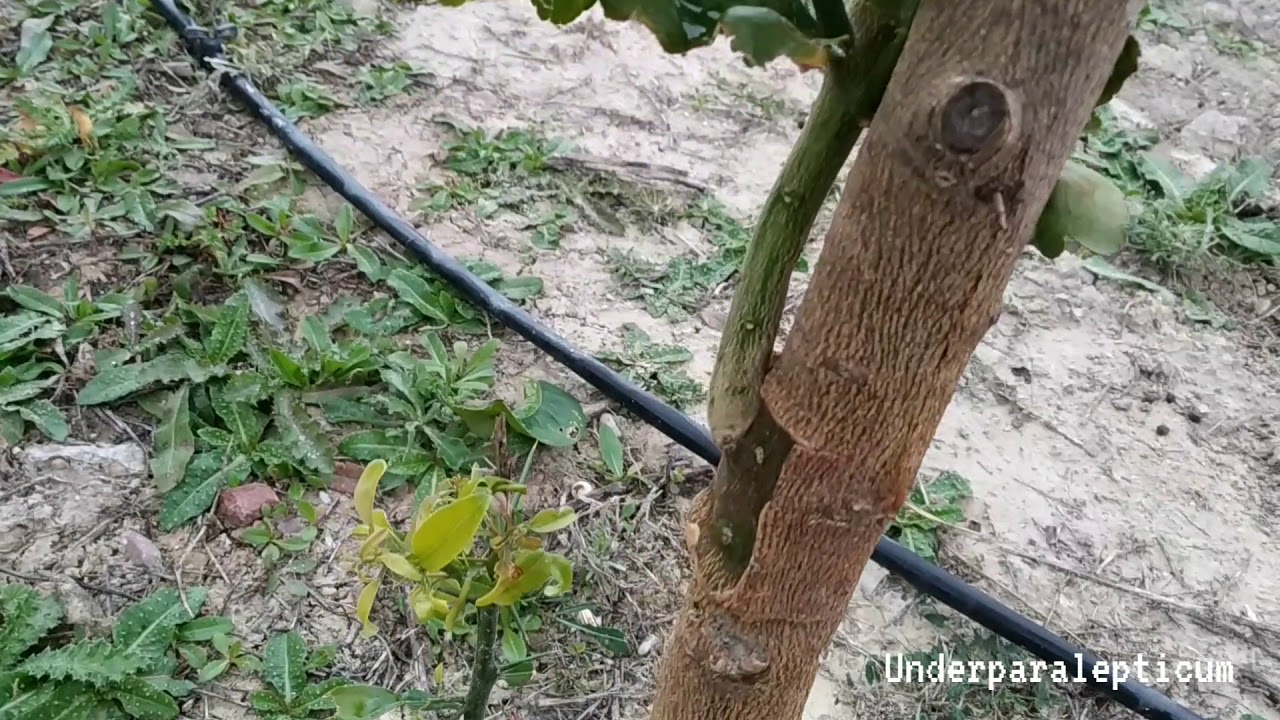 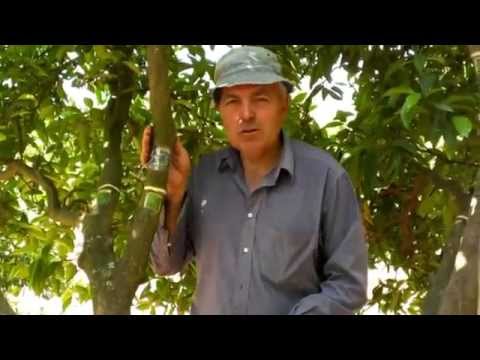 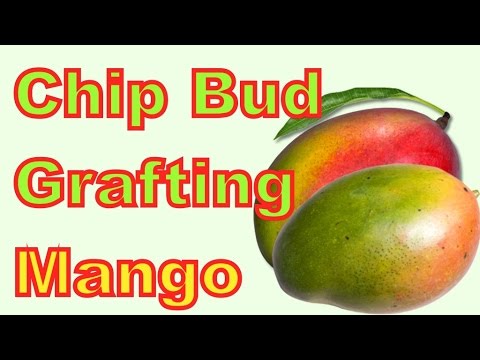 Ok, I guess this is as good a place as any to ask this question…

Trees have lots of buds but few actually turn into branches. What is it about chip and/or t-budding that makes the bud decide to form a branch? Is there something that one should do to coax it to make a branch?

You cut off the other branches and buds once you determine the graft has taken. The term is called " forcing the bud" .this thread shows we did it T-budding tutorial . @fruitnut gave me some great pointers on tbudding so i could graft over somme pears T-budding tutorial - #39 by clarkinks