Probably not as much of an issue in your climate. Big difference between Michigan climate and Texas climate. More vigorous growth for a longer period of time, and on a long enough timeline there will be a severe drought. I was stationed at Ft. Hood from 2006-2009 during a very bad multi-year drought. The ground became so dry, the clay drainage pipes broke at my apartment complex. It caused water to back up into my kitchen. I imagine jujube roots would make short work of clay pipes in a drought.
Perhaps chadspur has better quality plumbing, and it is a non-issue. I am just advising caution.

My wife fell in love with the “Lumpy-Bumpy” variety of citrus that was available in Walmart, Kroger and other retailers last year. We got the first bags of them just before Thanksgiving and continued to buy them through the new year.

They don’t seem to be around and no other available citrus seems the same.

What happened to these? Anyone know?

Are they the Gold Nugget Mandarins?If so,I haven’t seen them at the stores yet either.bb

My wife loved them so much, its scary…lol 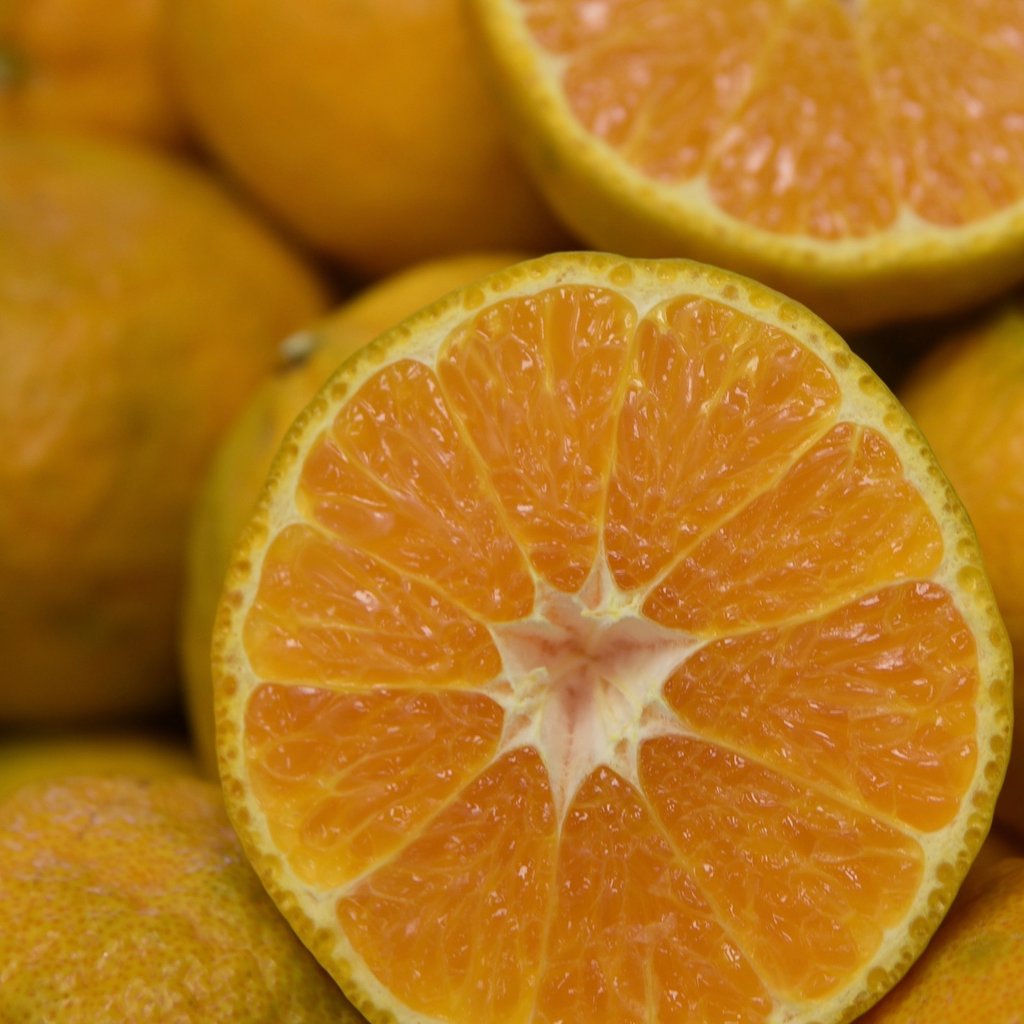 Here are two photos of a ‘fruit’ tree (not even sure if edible) sent to me by a friend. Neither of us has a clue. I’ve never seen them in person. Any ideas? I think they’re soft-ish. 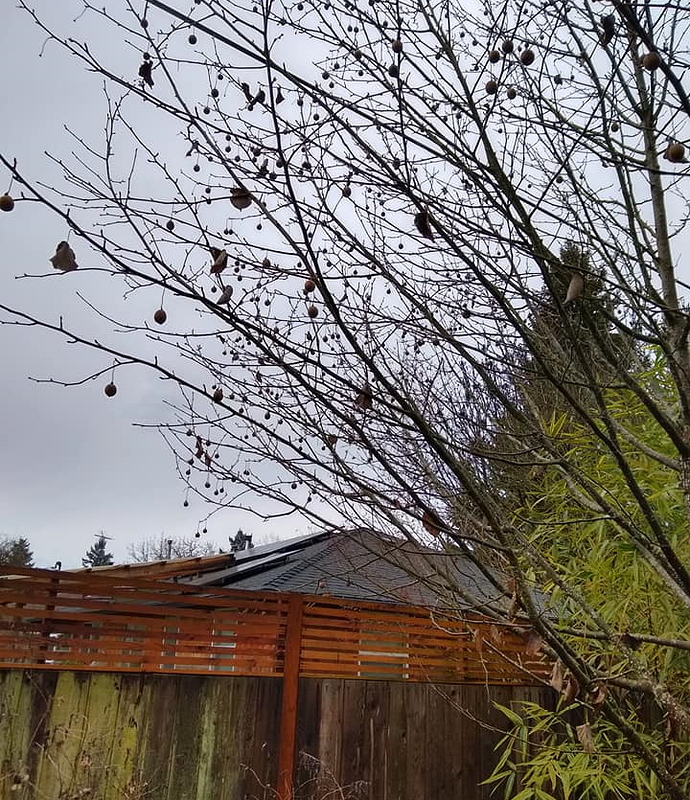 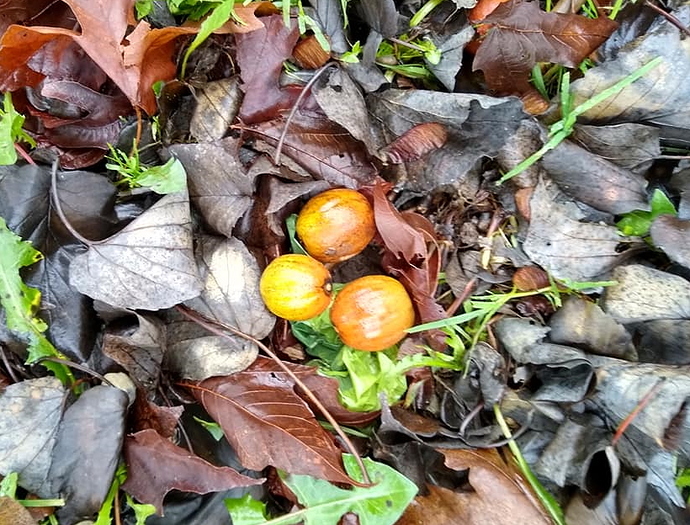 Thanks nil, that has possibilities. A few of the leaves on the ground could be ginkgo but the few leaves in the branches don’t look like it at all. It’s a small matter. Maybe I’ll stop by and take a look at it sometime. Finding the right leaves and checking on the giant seed could cinch the deal.

Some kind of hardy guava, perhaps?

There are some very strange trees around Corvallis OR. I suspect it may have something to do with the university. The first park (~1904?) is a one block square and is ringed with all sorts of non-native conifers, including Giant Sequoia. Professional/shopping centers sometimes have small exotic fruit trees. They have been the source of most of my fig cuttings, which allows me to give away a lot of fig starts. I’ll have to go by my friend’s house someday and get more info. Thanks for the input!

They have been the source of most of my fig cuttings, which allows me to give away a lot of fig starts.

Ok, you have peaked my interest. What kind of fig starts do you have to give away ? 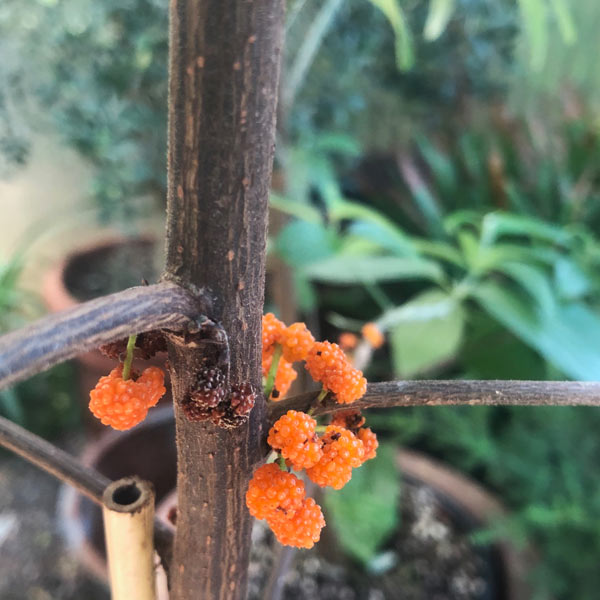 Not a true mulberry, the Suhosine Mulberry actually a nettle relative that produces a mulberry-esque fruit. Berries are small, sweet and aromatic.

I’ve seen it mentioned before, best info I could find is here

It supposedly propagates easily from cuttings, I’m really interested in trying to find the ‘Elite’ variety (the one green world page mentions theirs might be this self fertile cultivar but they are out of stock)

Thank you. I had read that page previously, but I hadn’t noticed that OGW was out of stock on it when I had last looked…

Looking for advice on this Hachiya persimmon. Should I top it or stake it to correct it? Last year it decided to grow straight up and curve back a bit. 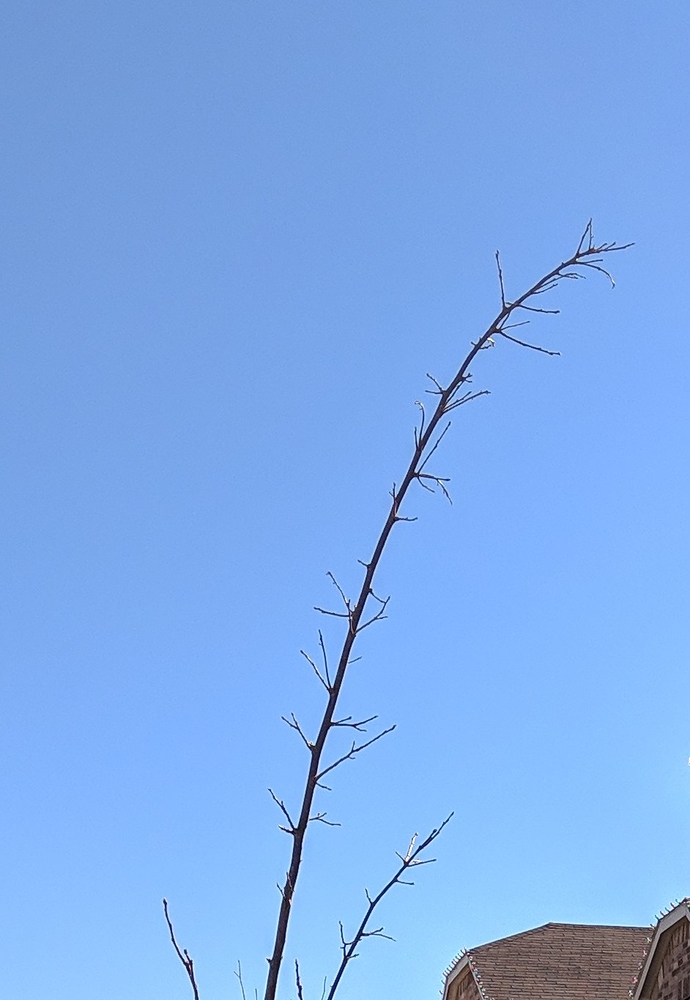 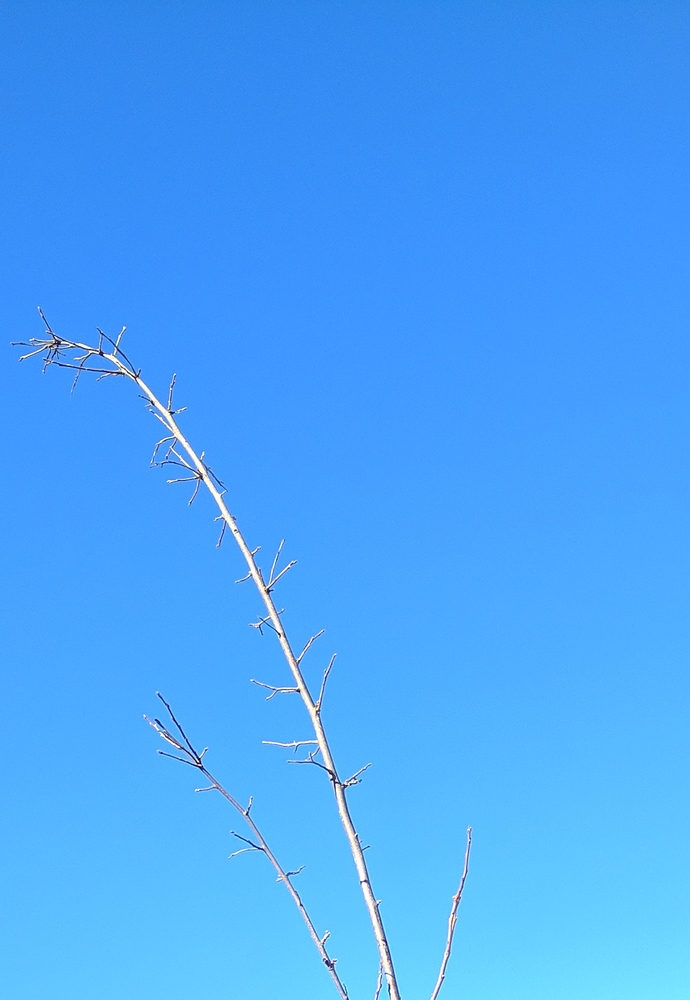 I’m not sure but I’m topping mine that look like that. I have a Giombo and a Tecumseh that want to grow straight up. I’ve topped them once and I’m going to do it again. The mor branches the more fruit is what I think.

Dang, I haven’t been on here in a while. The figs are NoID, ha ha. I learned that one a while back…meaning no ID, I guess it could mean no idea, too. Since I discovered the first tree I have found a few others, and got to try a fig from one of them last fall…better than the original…delightful. I’ve cut maybe 50 ends off of branches from the original two trees which is small pertaters for these units. I’ve kept maybe seven and a few have croaked so maybe given away ~35 starts…up and leafy. I assumed that since the trees were good sized and healthy that they would be good root stock regardless of relative fig quality. The figs are good, though…no complaints. In the next couple months I’ll try to snip a few more starts from the really good tree and some other unknowns in the same neighborhood. The RG tree is in the ‘planting strip’ the city’s name for the parking strip. Fair game. I would like to meet the owner though…his/her entire front yard is fig trees. Might be a good person to know.

I know I may be asking a simple question here. I am looking for the Suncrisp apple tree to buy. I see where ACN has it, however it is sold out. Is there anywhere else that has it that is not sold out? I see Cummins has it but I have had bad luck with the G series rootstocks.
Thanking you in advance.